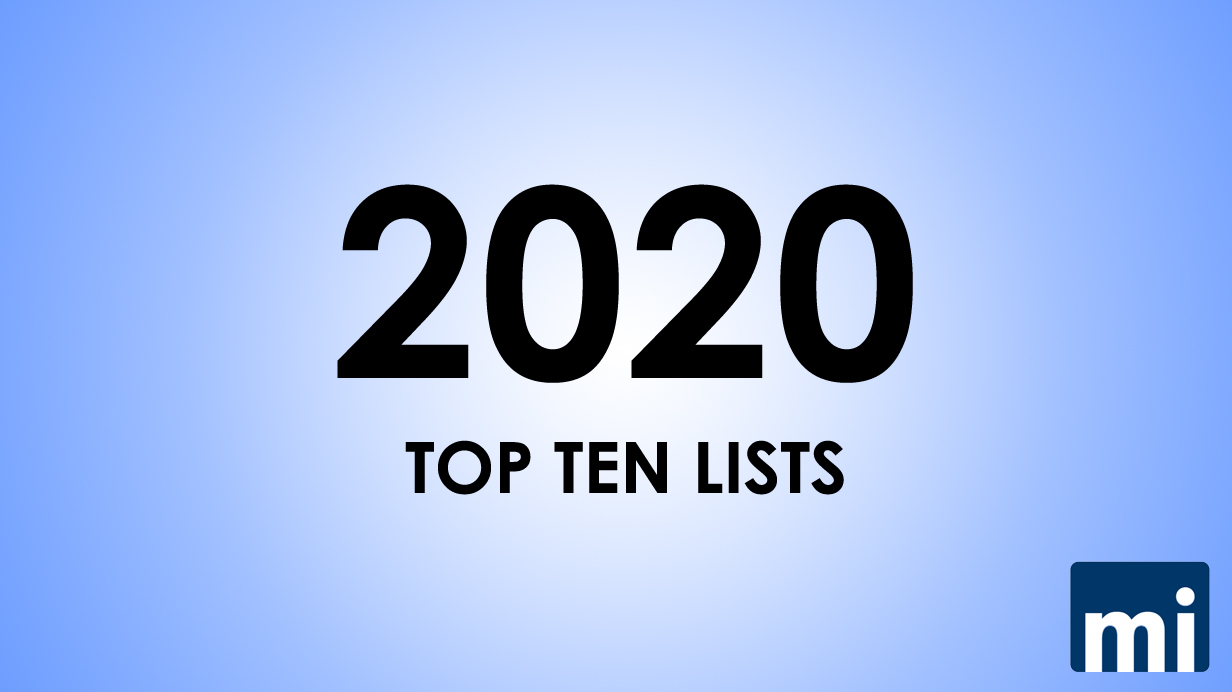 Many stories dominated the news cycle in the state of Wisconsin this year. We have compiled our Top Ten MacIver News Stories of 2020 to remind you of some of the highlights.

Even before the George Floyd protests in June, Black Lives Matter was already being pushed in the Milwaukee Public School District.

Throughout the pandemic, one of the greatest concerns for many citizens has been the unprecedented amount of government overreach in our daily lives. In one Wisconsin county, constituents came together to fight their local government’s lockdown order.

For many of us, COVID-19 is the most disruptive and consequential event of our lives. Here is the timeline of how it unfolded in the early days of the pandemic.

#7. “Government Watchers” Will Ensure Catholic Churches in Madison Comply with Lockdown (May 29, 2020)

Dane County and the City of Madison told Catholic churches on Thursday to limit mass attendance to 50 people or face hefty fines, according to an email from the diocese obtained by the MacIver News Service. 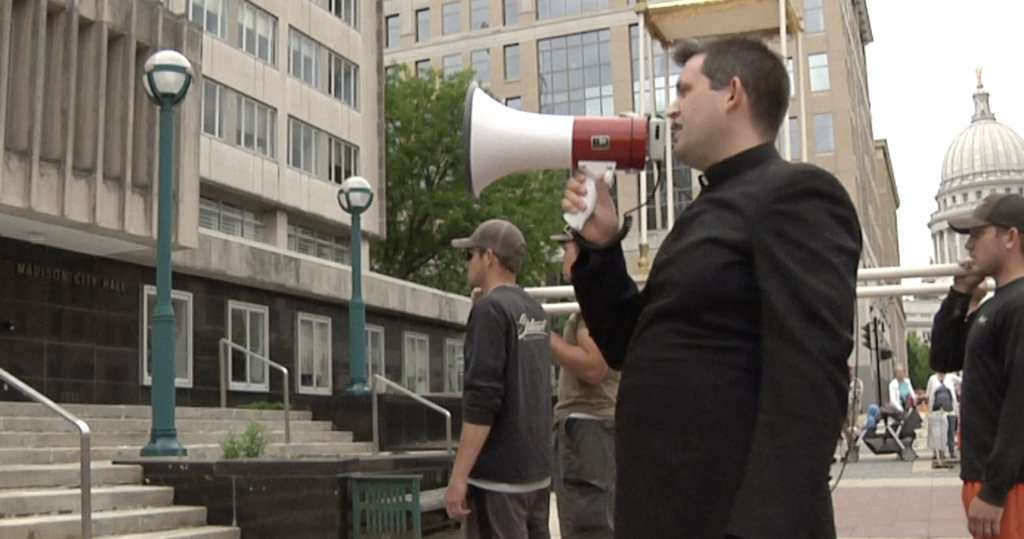 In the midst of a government-mandated economic shutdown, the Milwaukee Public Schools Board approved a massive tax and spending increase which included an expansion of retirement benefits and an increase in its minimum wage. 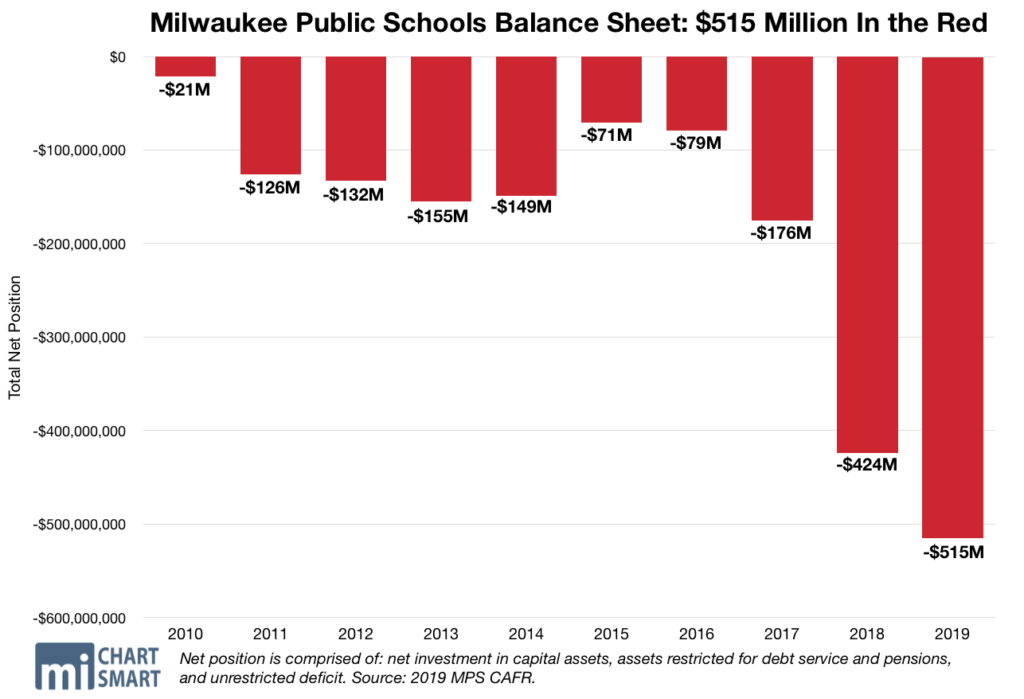 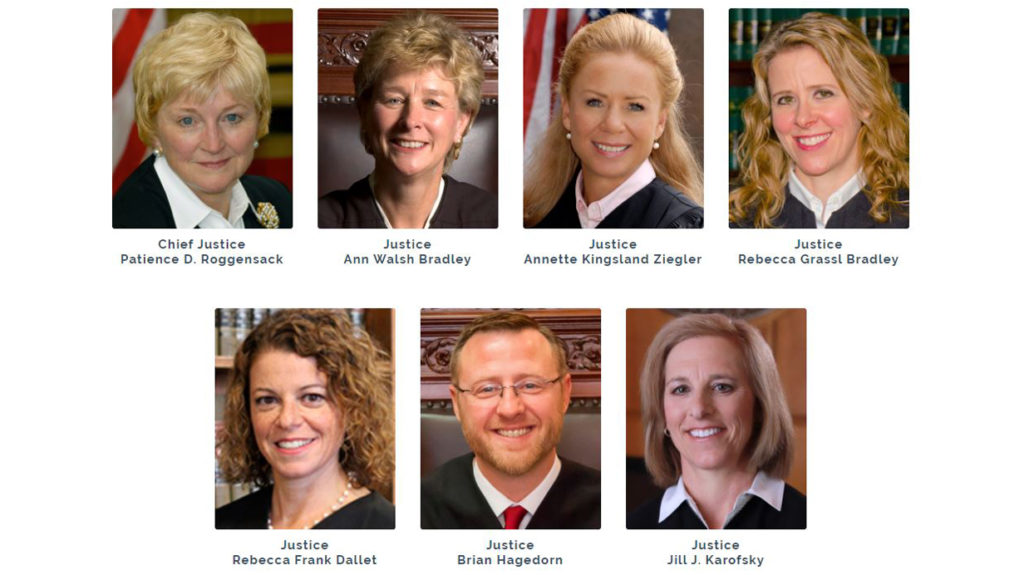 With the Governor’s constant admission of “following the science,” it was interesting to hear Stephanie Smiley, interim administrator of the Division of Public Health in DHS, admit the Evers administration had no measurable goal for the mask mandate in the state.

It was the most obvious consequence of shutting down the state’s entire economy – hundreds of thousands of workers in Wisconsin would suddenly need to file for unemployment. Unfortunately, that seemed to be an afterthought in the excitement of rolling out Gov. Tony Evers’ lockdown order, Safer at Home.

MacIver analyzed the state of the Evers’ administration’s response to the COVID-19 pandemic through the end of July; from social distancing to mask mandates to contact tracing. 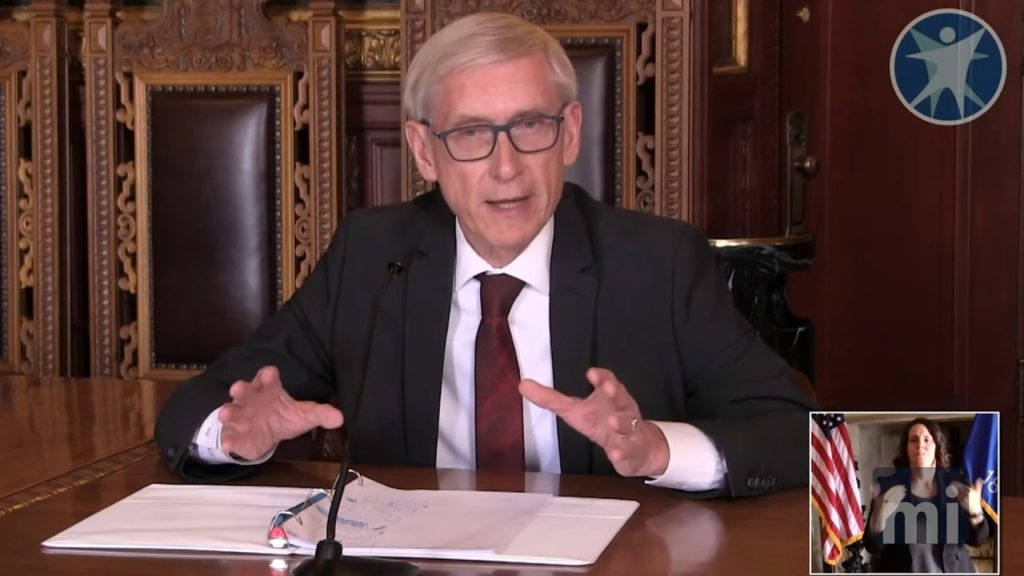