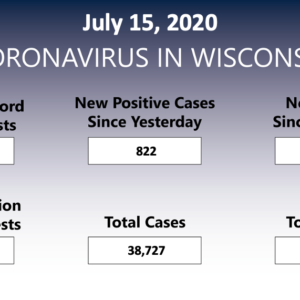 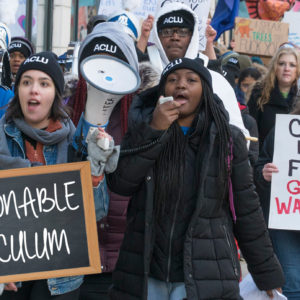 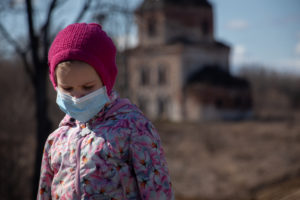 Through the Overton Window 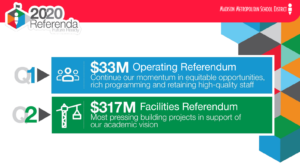 LISTEN - Hope you were able to take a few minutes from the festivities to really think about how truly blessed we are to be living here in the United States of America and how extraordinary it was for the founding fathers to create a new nation built on freedom, liberty and justice for all.  Read More MacIver News Minute: Independence Day Message
Activist Mobs Terrorize Madison, Wisconsin
By MacIverNews - July 5, 2020

Our nation has been in a perpetual fight to uphold our founding principles and continue to work for a more perfect union. Dan O'Donnell talks about that uniquely American fight in this perspective piece.  Read More A More Perfect Union
None Dare Call It Violence
By MacIverNews - June 30, 2020

Groups like Freedom Inc, Urban Triage and the Party for Socialism and Justice strongly disagree that there’s a difference between daytime protesters and nighttime rioters. They say characterizing activists as peaceful is dangerous to their cause.  Read More None Dare Call It Violence
MacIver News Minute: The Arrest of Devonere Johnson
By MacIverNews - June 30, 2020

LISTEN - Last week in Madison, a government building was fire-bombed, a state senator was attacked by the mob, a driver was pulled from his car and beaten and two statutes were torn down at the capitol. The supposed reason for all this rage and violence - the arrest of protest leader Devonere Johnson.  Read More MacIver News Minute: The Arrest of Devonere Johnson
The Battle of Madison
By MacIver Institute - June 29, 2020 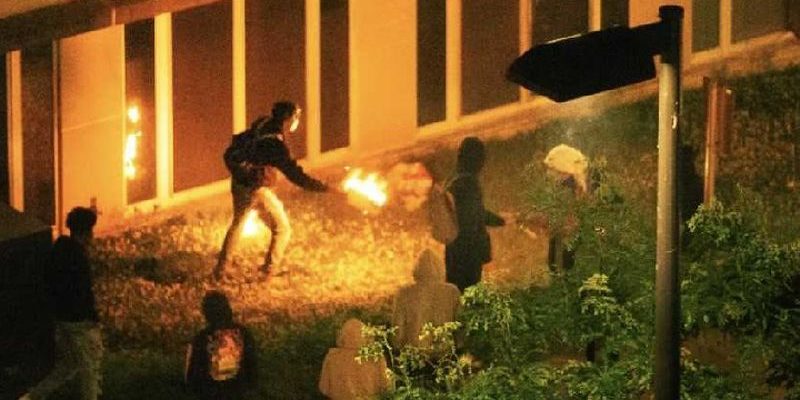 145 years ago, Ulysses S. Grant predicted a war between the forces of intelligence and patriotism and the forces of ignorance. On Tuesday, June 23, that war was waged in Madison. Dan O'Donnell writes about the battle in his latest piece.  Read More The Battle of Madison
CARES Act and K-12 Education: What Does It Mean For Wisconsin?
By Ola Lisowski - June 27, 2020 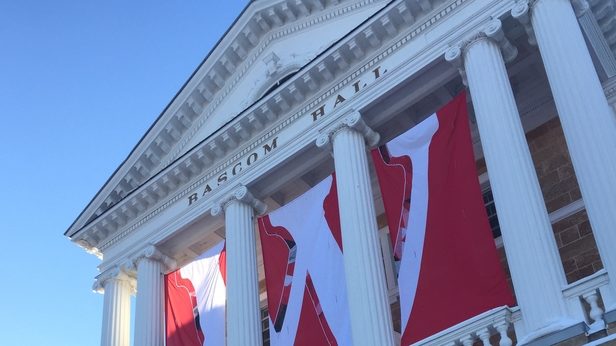 Institutes of higher education in Wisconsin will receive more than $544 million in federal relief from the CARES Act. Read more to find out where that money will go.  Read More CARES Act and Higher Education: What Does It Mean for Wisconsin?