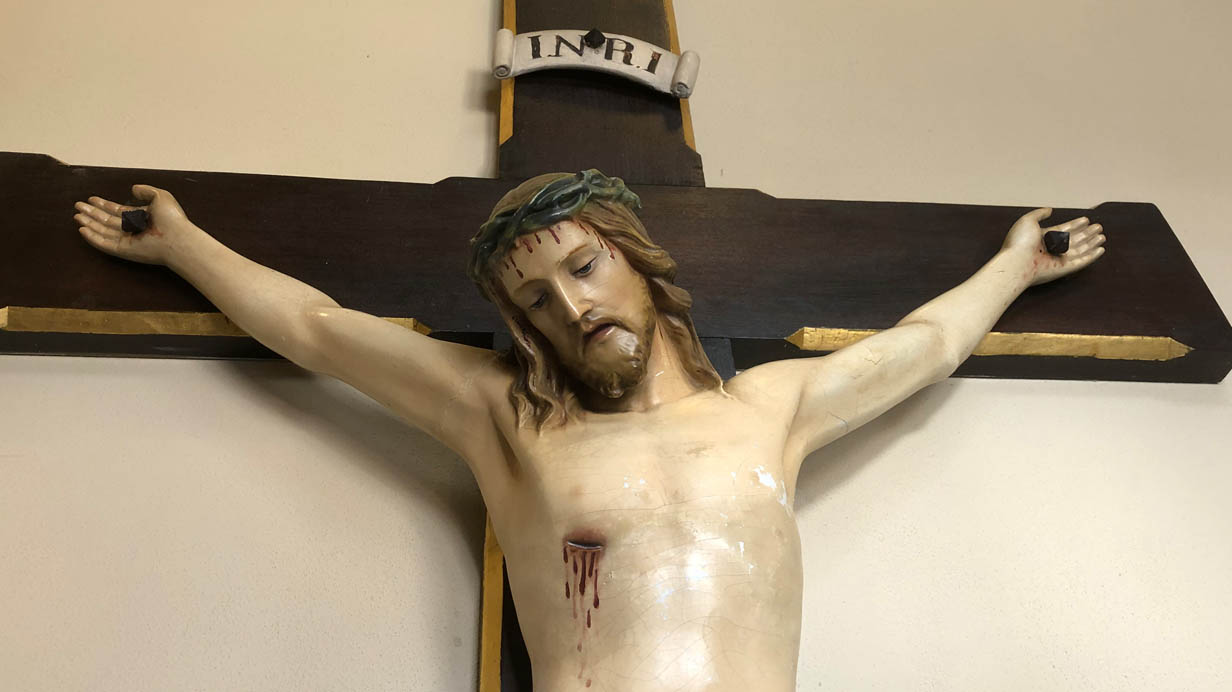 Dane County and the City of Madison told Catholic churches on Thursday to limit mass attendance to 50 people or face hefty fines, according to an email from the diocese obtained by the MacIver News Service.

The City County Health Department told the diocese the fines could be as high as $1,000 per mass, and that “government watchers” would verify attendance numbers. The diocese decided to comply. It sent out an email to priests on Thursday night.

“The Public Health Madison and Dane County subsequently directly contacted, both by phone and by site visit, a number of Catholic parishes in Dane County to inform them of the 50-person limit and any violation thereof,” wrote Monsignor James Bartylla, Vicar General for the Diocese of Madison. “As such, the Diocese of Madison, under grave protest, now is forced to direct Catholic churches and oratories in Dane County to comply with the 50-person limit for religious services, solely for the reason to avoid citation and punitive enforcement.”

Dane County and the City of Madison are currently in phase 1 of their “Forward Dane” reopening plan. That requires all businesses to limit capacity to 25%. For a Catholic church like St. Maria Goretti in Madison with a capacity of 1,000, attendance should be allowed up to 250. Instead only 50 people will be allowed in.

“Under revised county regulations, we are now under a 50-person limit for all masses,” Cathedral Parish in Madison informed its members on Friday morning in an email. “The diocesan information notes that we are complying under grave protest, and suggests recourse that individual Catholics can take if unhappy with the actions of Dane County.”

The diocese is advising anyone upset by this policy to call County Executive Joe Parisi, Madison Mayor Satya Rhodes-Conway, and City County Public Health Director Janel Heinrich and tell them “that all religious entities of Dane County be treated with the same reasonable capacity restrictions placed on other institutions under Phase 1 of its Forward Dane plan,” according to Bartylla’s email.

Catholics began protesting at the State Capitol and City-County Building on Friday, May 29, at 2:00 pm. They marched on foot and in cars. Many carried signs or prayed the Rosary.

Fr. Brian Dulli urges workers in the Madison City-County Building to turn away from evil during #Catholic protest on Friday over the health department's threat to put spies in churches to ensure compliance with the new 50-person limit. #WIright #liberatewisconsin @TuckerCarlson pic.twitter.com/Kpijbz6yXT

The MacIver News Service reached out to Monsignor James Bartylla, County Executive Joe Parisi, Madison Mayor Satya Rhodes-Conway, and City County Public Health Director Janel Heinrich – but has not yet received any response. We will update this story as it continues to develop.