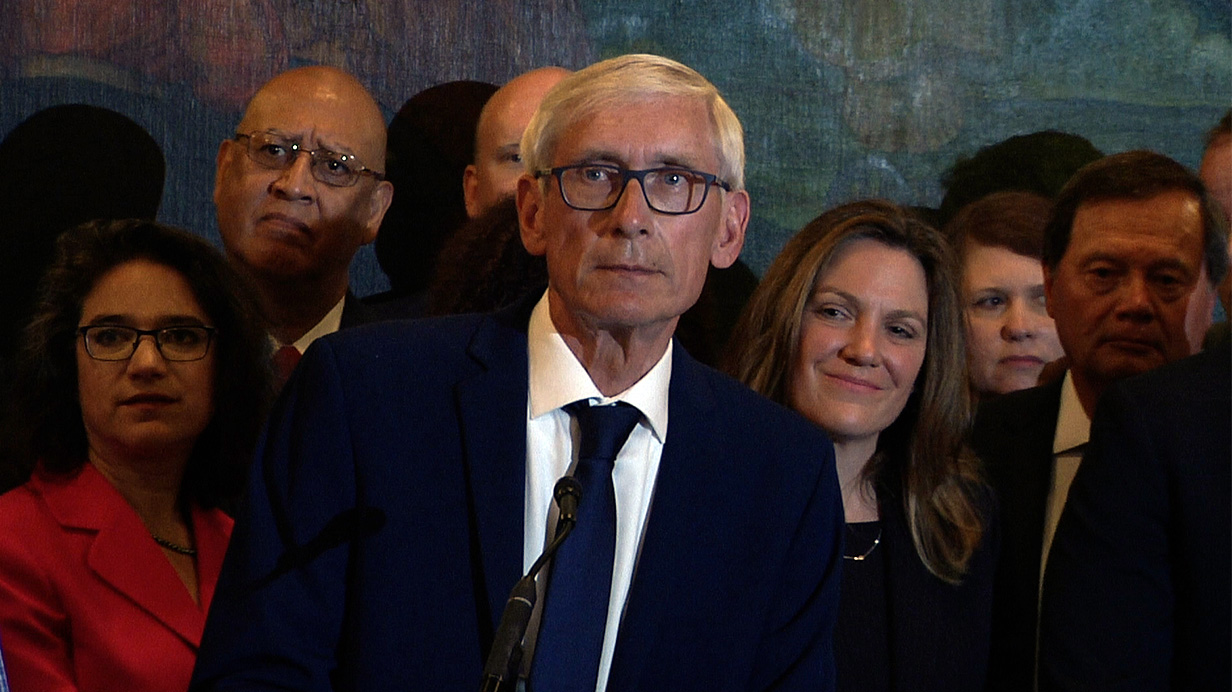 There is an expectation that government officials will follow and enforce the law, even if they personally don’t like it.

Our democratic society cannot function otherwise. Unfortunately, over the past few years, public officials have increasingly allowed their personnel feelings interfere with their official responsibilities, and it’s having a destabilizing effect on society. The most recent example involves abortion.

Abortion has been illegal in Wisconsin for almost the entire time it’s been a state. The US Supreme Court’s 1973 Roe v. Wade decision prevented Wisconsin from enforcing that law, but it still stayed in the books, and lawmakers kept it up-to-date.

Currently Wisconsin State Statute 940.04 plainly states, “Any person, other than the mother, who intentionally destroys the life of an unborn child is guilty of a Class H felony.”

When the US Supreme Court overturned Roe v. Wade on June 24, 2022, the law was once again enforceable. In response, liberal government officials said they intend to openly defy the law.

Gov. Tony Evers (D) said he’ll pardon anyone who is convicted of breaking the law. It probably won’t get to that point, because Democrat prosecutors say they won’t enforce the law in the first place.

Dane County District Attorney Ismael Ozanne (D) said he’s going to “prosecute only those crimes that keep our community safe and represent our collective values.” He added that if voters don’t like it, “they will need to elect someone else.”

One might argue that in a democracy, every law is a result of “collective values.” Each one requires the combined efforts of dozens of elected officials including the legislature, the governor and the secretary of state. Dane County’s district attorney, on the other hand, seems to believe he’s the only official that actually matters in the process.

All this is just the fallout from the Dobbs decision. There have been many other examples over the past couple of years of the left’s disregard for the rule of law and order.

“I can pass a law. Is anyone out there going to do anything with it, and is it going to be enforced? And that’s a huge problem.” -Rep. Dave Murphy

Rep. Dave Murphy commented about this problem during a committee hearing in March, “I can pass a law. Is anyone out there going to do anything with it, and is it going to be enforced? And that’s a huge problem.”

In the aftermath of the 2020 election, it was revealed public officials throughout Wisconsin at all levels of government had broken at least 17 state election laws, but faced no consequences for doing so.

After that election, the Trump Campaign brought a lawsuit to the State Supreme Court arguing votes that were illegally cast shouldn’t be counted. The crimes included lying about being indefinitely confined, absentee ballot curing, and Madison’s ballot harvesting operation. The State Supreme Court disagreed that any of this was a serious problem. Ultimately, it didn’t matter what election laws were broken. There’s a basic understanding now, that every vote counts as long as it corresponds to an eligible voter whether or not it was legally cast. As Dan O’Donnell pointed out at the time, “Even the Wisconsin Supreme Court is now ignoring the law.”

Months prior, during the early days of Covid, Gov. Evers ignored not only state laws, but also the state constitution, which he took an oath to support. First, he tried to delay the spring election and extend the incumbents’’ terms, which is all fixed in the constitution. The State Supreme Court blocked that at the last moment.

Then he tried to illegally extend his emergency powers through various stunts. By law, the governor can only declare a state of emergency for 60 days without approval from the legislature. First, Evers attempted to simply declare a second 60-day emergency with different wording as soon as the first one expired. Then he tried to have his DHS secretary, Andrea Palm, declare a state of emergency. The State Supreme Court stepped in both times. Eventually, Evers declared six different states of emergency before the State Supreme Court put a permanent stop to it.

From these examples, it’s obvious that government officials often fail to make a good faith effort to follow and enforce the law. Unfortunately, it’s also obvious that it’s easy for them to get away with it. Ryan Walsh, a former US Supreme Court law clerk, told the MacIver News Service there’s no black and white answer.

“The question is: is there some constitutional obligation to pursue good faith prosecutions under all laws with the idea that the laws are the expression of the interests of the people of Wisconsin, and you as the attorney general or the prosecutor is the agent of the people,” he said.

There is only one real way to enforce that oath, and, in a way, Dane County District Attorney Ismael Ozanne is right. It will ultimately fall on voters to get rogue public officials back in line.