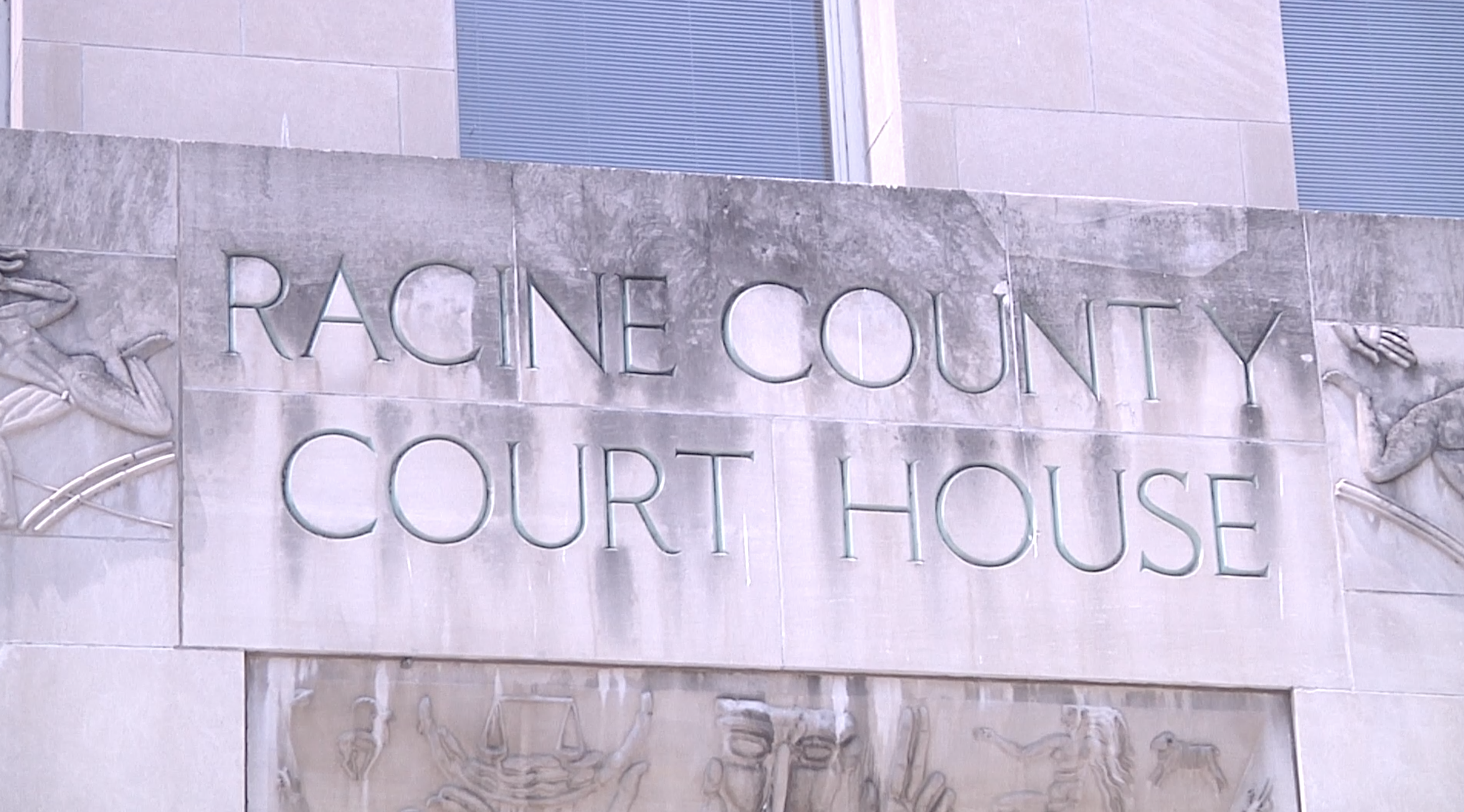 The Racine County District Attorney will not file any charges against the Wisconsin Elections Commission or nursing home employees who broke state election laws during the 2020 election.

The Racine County Sheriff’s Department discovered the Wisconsin Elections Commission (WEC) advised nursing homes that they could have staff fill out ballots for residents, even though that is illegal. When investigators made their findings public, they included video proof of WEC members admitting that providing that advice was also illegal. This had a direct impact on how the election was conducted at the Ridgewood Care Center in Racine County.

Racine County Sheriff Christopher Schmaling requested the DA file criminal charges against WEC and the nursing home employees who were responsible for committing the election crimes.

“It is appalling to me that an appointed, unelected group of volunteers, has enough authority to change how some of our most vulnerable citizens access voting,” DA Hanson wrote

District Attorney Patricia Hanson told Shmaling that she does not have jurisdiction to charge the election commissioners because none of them live in Racine County, according to a letter dated Thursday, Feb. 10, 2022.

“Let me start off by saying that I am disappointed that my hands are tied by this jurisdiction issue,” Hanson wrote. “The will of the electors here was disrupted and substituted in its place were the efforts of untrained and unsworn nursing home staff.”

State law requires municipal clerks to appoint Special Voting Deputies (SVDs) to assist with absentee voting at nursing homes. After the governor declared a public health emergency over Covid-19, nursing homes denied entry to all non-essential personnel. Hanson pointed out that WEC, not the governor nor anyone else, decided that SVDs were non-essential.

“I am of the opinion that the WEC exceeded any authority granted to it by the legislature,” Hanson wrote. “It is appalling to me that an appointed, unelected group of volunteers, has enough authority to change how some of our most vulnerable citizens access voting.”

This directly led to absentee ballots being illegally requested and cast.

“Residents who did not request ballots voted because someone else made a request for a ballot on their behalf and then voted on their behalf. If even one person’s right to freely choose to vote or not to vote was diminished, then a travesty of justice has occurred,” she added.

Hanson detailed all the statutes that were violated and how in her letter to the Sheriff. However, not only did she not charge any WEC members, she also declined to prosecute any of the nursing home workers who carried out the crimes.

“It would be unfair for me to expect that these health care professionals would better understand the election laws in Wisconsin than the Wisconsin Elections Commission,” she wrote.

Early in the week, the Wisconsin Senate Elections Committee heard public testimony about a package of election reform bills. One of the bills authored by Sen. Kathleen Bernier would legalize everything that happened between WEC and nursing homes during the 2020 election. Bernier insisted what happened in Racine was an isolated incident.