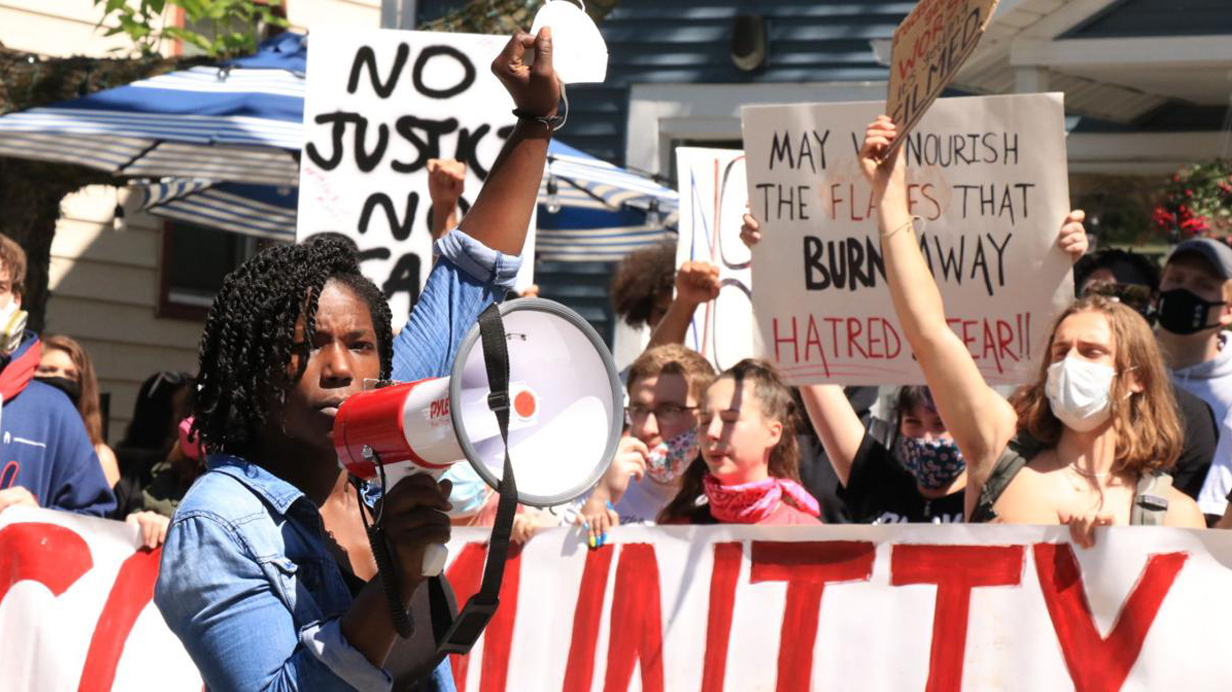 Urban Triage will get $1.7 million to administer the rent assistance grant program

Urban Triage will use volunteers to process applications

There was no discussion on Thursday night, when the Dane County Board of Supervisors voted unanimously to award Urban Triage a $12.4 million contract to administer the county’s ARPA rent assistance program.

The decision sailed through the approval process, first being introduced on June 25th and officially approved on July 22. There’s no indication from the board’s records that any other vendors were considered.

Urban Triage will get to keep $1.7 million of the award for administrative costs, which it hopes to minimize. It is currently trying to recruit volunteers to process the rental assistance applications for free using their own computers. Urban Triage is only planning to offer 12 hours a week for walk-in appointments, and additional 3 hours on Friday for virtual appointments.

It’s hard to believe that just one year ago, Urban Triage was leading the charge to terrorize downtown Madison for the cause of racial justice.

Urban Triage is a radical, political activist organization dedicated to race-struggle. The founder and CEO, Brandi Grayson, calls the USA the world’s first “white supremacy state.” She believes there’s no difference between capitalism and white supremacy.

Ultimately, Grayson says, “We have to dismantle any and all systems that are rooted in the military conquest that created what we know as America.”

Urban Triage teamed up with other radial activist organizations like Freedom Inc. and the Party for Socialism and Liberation to exploit the unstable social climate following the George Floyd incident. As mobs of young people vandalized, looted, and terrorized Madison, those groups defended them in the media. They were furious that the public was criticizing the looters and sympathizing with their victims.

“The spirit that you see right now exploding from our youth is the warrior spirit!” Brandi Grayson said at a press conference on June 1.

Urban Triage and the other groups met regularly online to plan how they would support, protect, and coordinate with the mobs tearing Madison apart. This included bringing them food and water, planning direct action events like blocking key roadways, and even how to prevent law enforcement from restoring order.

“Freedom, Inc. and Urban Triage and other organizations planned direct actions and protests during the day, and then people went out at night and were mad, and we called them righteous rebellions. We support them 100% and we align ourselves with that strategy towards freedom and liberation,” Bianca Gomez, Freedom, Inc.’s Gender Justice Coordinator, said in June 2020.

These efforts culminated with a fire bomb attack on the City County Building, the destruction of memorials outside the state Capitol, and the vicious beating of a state senator on June 23rd.

Dane County Sheriff Dave Mahoney was finally forced to acknowledge Urban Triage was, at least, partially responsible. He tried to downplay Urban Triage’s role, while at the same time begging Grayson (and M. Adams of Freedom Inc.) to publicly denounce the violence.

“Because it is their silence, and their failure to denounce and stand against these extreme acts of violence, which endanger the lives of the very people they advocate for and the families impacted by these issues,” Mahoney explained at a press conference on June 24, 2020.

Mahoney even admitted that the groups were “funded by citizen tax dollars.” He never got that declaration from Grayson, but it apparently didn’t bother anyone in the county government much. Grayson and Urban Triage now have a $12.4 million contract with the county.

The funding comes from the federal government through the American Rescue Plan Act’s Emergency Rental Assistance (ERA 2). The County Board of Supervisors approved it on Thursday night, July 22, 2021.

The program will provide assistance for up to 18 months to people who make up to 80% of the county’s median income. For a single person in Dane County, that’s $4,663 a month. Urban Triage is required to have everything up and running by September 15th. The contract goes through December 2022. 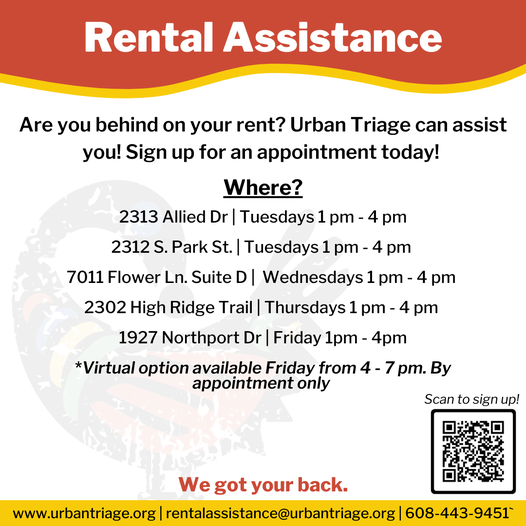