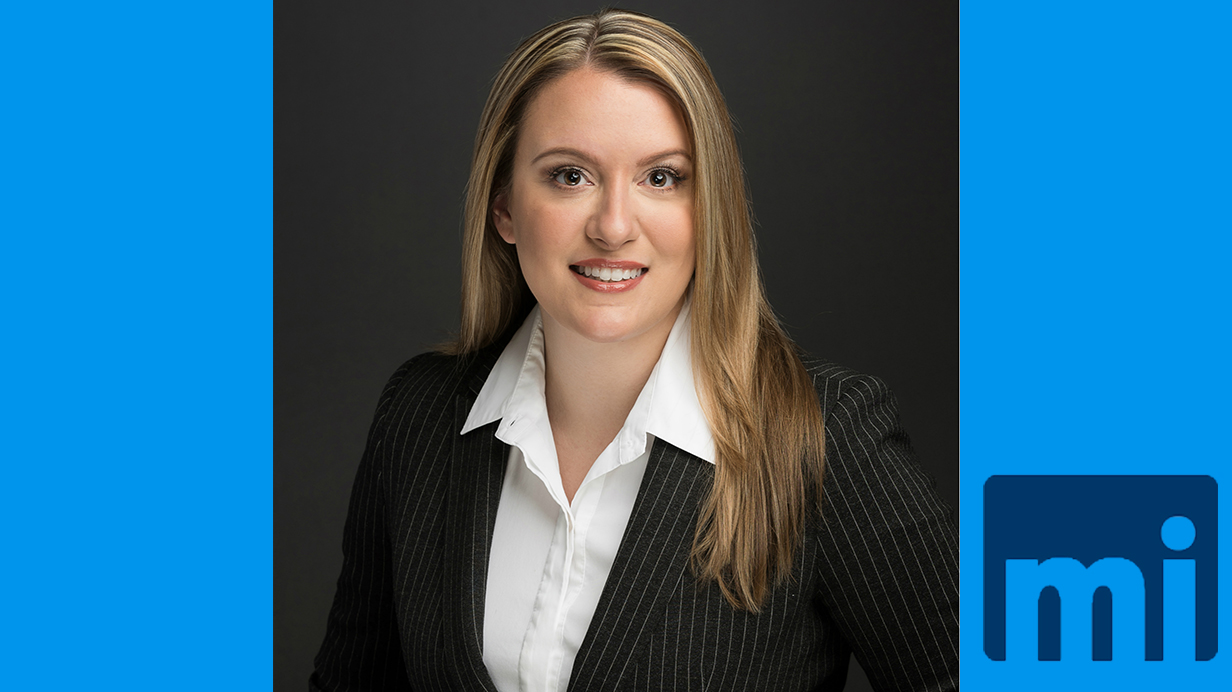 House Democrats are pushing through a lot of radical bills this year. One of them is the so-called PRO-ACT, short for “Protecting the Right to Organize.” That would eliminate all state laws and other protections workers have from union organizers.

In Wisconsin it would mean the end of Act 10 and Right to Work. Act 10, alone, has saved state taxpayers $13.9 billion since it was enacted ten years ago.

Erica L. Jedynak, Director of Economic Opportunity at Americans for Prosperity, gives us the lowdown on this episode of the MacIver Newsmakers Podcast.

Get every MacIver Newsmakers podcast delivered directly to your device! Don’t miss a single interview with key newsmakers in Wisconsin and beyond – be sure to subscribe through your favorite podcast app:

You can also tweet with us by following @MacIverReport and give us ideas for the show, comments, criticism, or whatever’s on your mind.