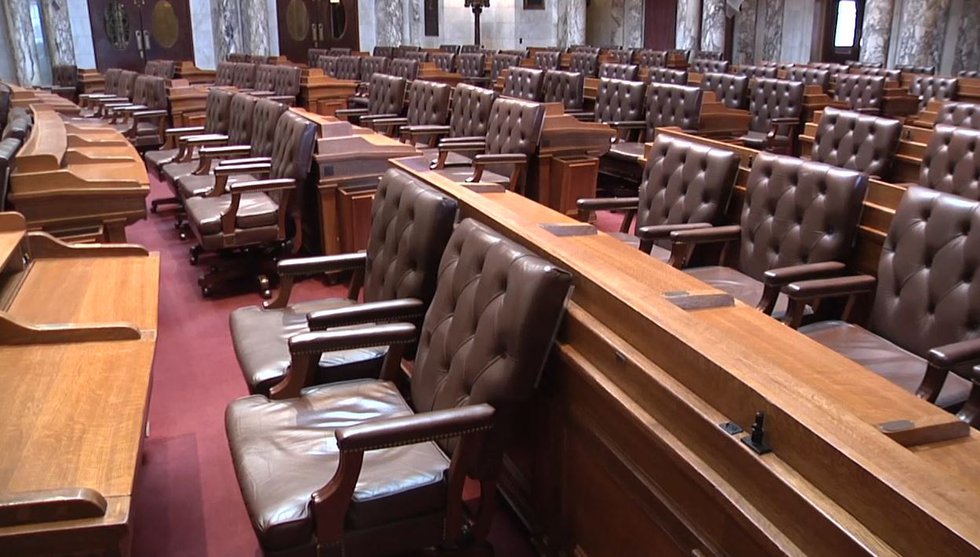 Tired of conservatives losing elections?  As Dan O’Donnell writes, you can do something about it: Run for office yourself and win.  Here’s how to get started.

Even now, more than a month after the crushing disappointment of the red wave that wasn’t, the pangs of regret have only slightly subsided.  Worse, that displeasure has calcified into disillusionment for far too many conservatives. There is now, perhaps more than ever, a temptation to retreat from politics; to throw up your hands, say “there’s no way we can win,” and just be done with it all.

While this is ultimately self-defeating, it is a perfectly normal response to disappointment—why play a game you don’t think you can ever win? After two straight national elections in which Republicans lost what appeared to be eminently winnable races, it’s hard to blame their voters for starting to believe that they won’t ever win again.  If they stay home rather than risk yet another disappointment, then this becomes a self-fulfilling prophecy.

But what if instead of retreat, conservatives did the exact opposite? What if they got more involved in politics? What if you—not “you” in the general collective sense, but you as in you, the person reading this article right now—got more involved?

What if you ran for elective office yourself?

Think about it: You’ve always followed politics and understand the issues of your community as well as anyone.  You are a strong conservative and hard worker who, when you put your mind to it, can be a quick learner.  And, most importantly, you are willing to step up when you’re needed.

Let me tell you: You’re needed.  Conservative groups who focus on candidate recruitment and training in Wisconsin say they have seen a distinct drop-off in the number of people volunteering to run for municipal and county positions this spring.  In large measure, this is due to the sort of creeping disillusionment that, if left unchecked, will be the death of the conservative movement.

It’s high time that this ends for good, and you can help.  Run for your local school board.  Run for village board.  Run for trustee.  Run for county supervisor.  It’s a lot easier than you might think, and there are conservatives in Wisconsin who will help you every step of the way.

Some of the very best work with American Majority—a conservative organization that specializes in turning engaged citizens into elected ones.   They offer online courses in candidate preparation and certification and in-person training for prospective candidates and their staffs.  You won’t be on your own, as is often the fear for first-time candidates.  There will be a veritable army of supporters and activists ready to help you – and I’ll be one of them.

Ahead of last year’s spring election, I used my radio show to highlight conservative candidates running in local races so as to give them a boost by getting their names out to their communities.  I plan on doing so again and would be honored to highlight you should you choose to run.

You need to run.  If you’re on the fence about it or have thought in the past that you might want to run for something someday, let this be the day.  Despite the disappointment of the midterms, last year was actually a great one for conservatives, as they took back school boards and village boards all across the country.  You can retake yours as well, but you have to act quickly.  The deadline to gain access to the ballot ahead of Wisconsin’s spring election is the first Tuesday in January.

Don’t wait, don’t hesitate, don’t regret sitting out another election in which you could make a difference both in your community and the broader conservative movement.  You can do this and we can help you. You just need to take that first step.  If you’re tired of conservatives losing elections, then do something about it: Run for office and win. 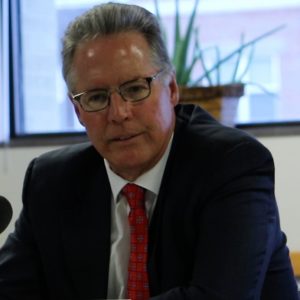 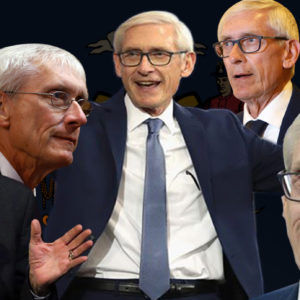 The Comprehensive Case Against Tony Evers