Since founding Project Veritas, O’Keefe and his staff have caught hundreds of politicians, mainstream media reporters, corporate executives, and other bad actors betraying the public’s trust. The MacIver Institute brought him to Milwaukee in early December to talk all about it.

Here’s one of the stories he shared that night about a principal in Oklahoma, who was rightfully paranoid about appearing in a Project Veritas report after one of her teachers was caught admitting to subverting his students. 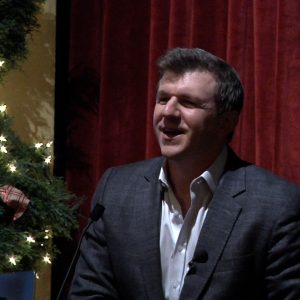 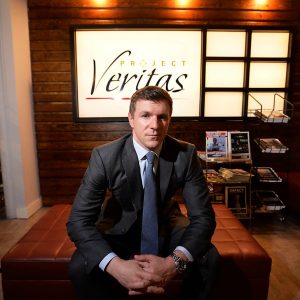 An Evening With James O’Keefe