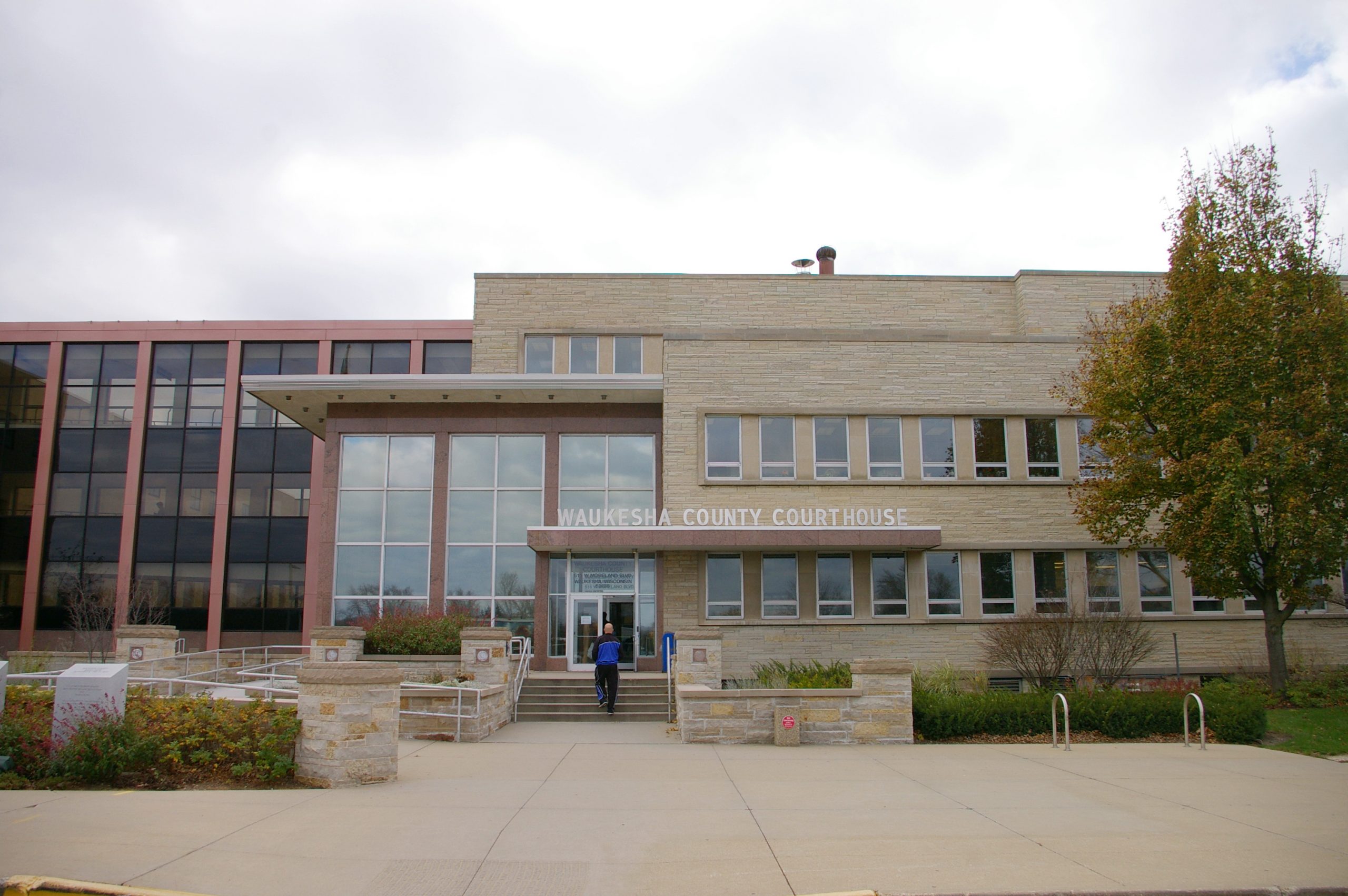 @DanODonnellShow “WEC cannot continue to promulgate advice it knows or should know violates state law and the intent of the Legislature,” Waukesha County Judge Michael Aprahamian ruled.… Click To Tweet

Just how rogue an agency is the Wisconsin Elections Commission (WEC)?  It now has two of the three branches of government ordering it to follow the law.  Nearly two months after the State Legislature’s Joint Committee for Review of Administrative Rules (JCRAR) demanded that commissioners suspend their rule allowing municipal clerks to cure absentee ballot certificates, a Waukesha County judge has ruled that this guidance violates Wisconsin statutes.

In 2016, WEC issued guidance allowing clerks to fill in missing information on ballot envelopes (also known as certificates) returned by voters.  Specifically, if a voter’s witness did not fill out his or her address or filled out only a portion of it, clerks could fill in the missing information for them.

“WEC cannot continue to promulgate advice it knows or should know violates state law and the intent of the Legislature,” Waukesha County Judge Michael Aprahamian ruled.

This flew in the face of Wisconsin Statute § 6.87(6d), which provides that “if a certificate is missing the address of a witness, the ballot may not be counted.”  If a clerk receives an absentee ballot without a witness address (or is in any way improperly completed), Wis. Stat. § 6.87(9) holds that “the clerk may return the ballot to the elector, inside the sealed envelope when an envelope is received, together with a new envelope if necessary, whenever time permits the elector to correct the defect and return the ballot within the period authorized.”

Those are the only two options: Refuse to count the ballot or send it back to the elector for correction.  Nothing in state law allows for ballot curing by clerks.  Nothing.  Except, of course, for WEC’s unlawful guidance.

Even after JCRAR ordered the Commission to rescind it, WEC’s staff flatly refused.

“According to Wisconsin law, actions of the Commission require a two-thirds vote of Commission members,” WEC said in a statement following JCRAR’s ruling.  “Because Commissioners have not yet authorized retracting the Commission’s separate 2016 Guidance on Absentee Ballot Certificate Correction, upon which the 2022 emergency rule was based, it continues to remain intact, as it has since 2016.”

Since it believed itself immune from legislative oversight, the dispute went to the courts and on Wednesday, Waukesha County Judge Michael Aprahamian dropped the hammer (or gavel, as it were).

“WEC cannot continue to promulgate advice it knows or should know violates state law and the intent of the Legislature,” he ruled.  “It is of little wonder that proponents from all corners of the political spectrum are critical, cynical and suspicious of how elections are managed and overseen when three unelected bureaucrats can defy the Legislature.”

Preach.  If Wisconsin is to have faith in its elections, it must have faith that those who administer elections will follow the law.  Just two weeks before JCRAR slapped down WEC, the Wisconsin Supreme Court ruled that WEC’s authorization of ballot drop boxes was unlawful with a similar admonishment.

“It is of little wonder that proponents from all corners of the political spectrum are critical, cynical and suspicious of how elections are managed and overseen when three unelected bureaucrats can defy the Legislature,” Aprahamian said.

“The illegality of these drop boxes weakens the people’s faith that the election produced an outcome reflective of their will,” wrote Justice Rebecca Bradley.  “All lawful voters, are injured when the institution charged with administering Wisconsin elections does not follow the law, leaving the results in question.”

This, more than anything, is the problem with WEC: Its yearslong insistence on ignoring state law has eroded public confidence in the very system of election administration.  If the agency tasked with enforcing the rules doesn’t see itself as bound by them, then why should the public?

This, as Judge Aprahamian noted, has fostered an atmosphere of cynicism, suspiciousness, and outright disbelief that there is a level electoral playing field.  Without faith in the system, and the people who run it, the system is doomed to failure.

So too is WEC if it continues to so willfully and arrogantly substitute its own judgement for the rule of law. 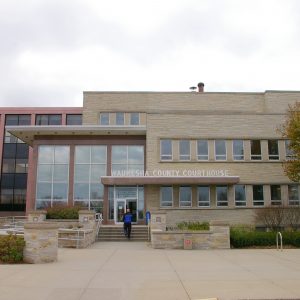