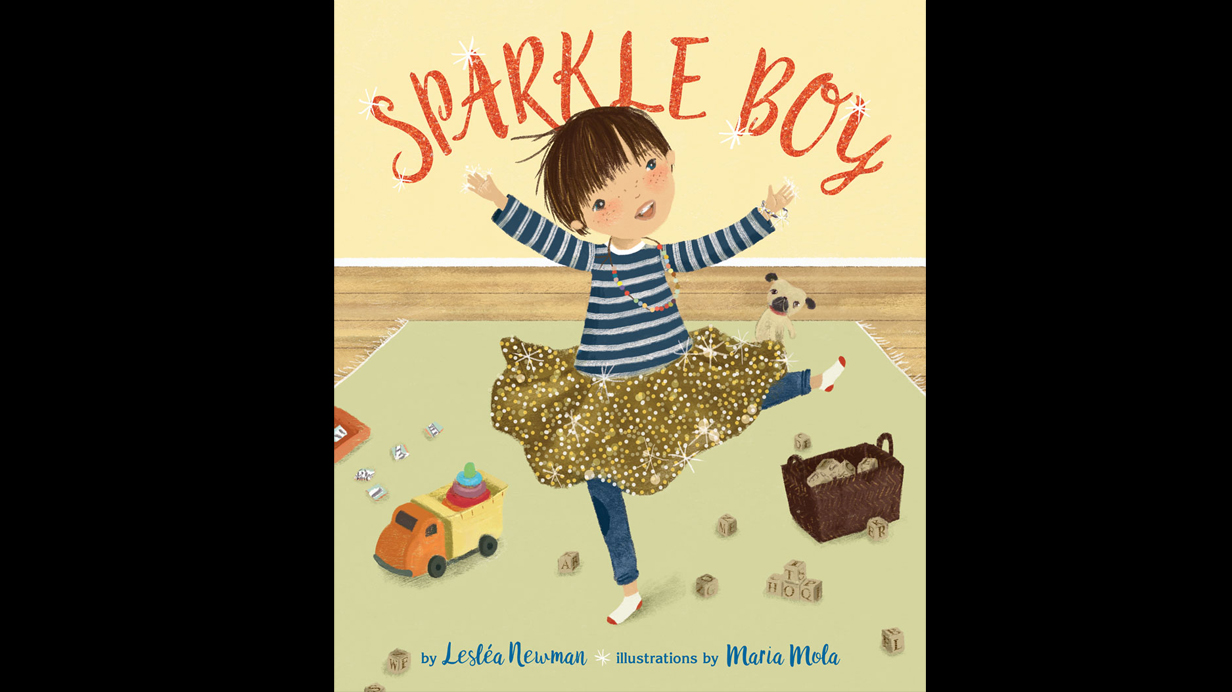 Dan O’Donnell reports on a radical new proposal for hypersexualized curriculum in the Wauwatosa School District for children as young as five.

How young is too young to learn about gender identity and expression?  Second grade?  First grade?  Not for the Wauwatosa School District which is proposing such lessons for kindergarten students in the upcoming school year.

The district sent a letter to parents and guardians this week informing them of proposed changes to its Human Growth and Development curriculum that include classes on gender identity, sexual orientation, and other sex-themed topics from kindergarten straight through to high school.

The series of five lessons for kindergarteners, who are typically five or six years old, starts innocuously enough with a discussion of students’ family structures and helping them “identify different kinds of family structures.”  By Lesson 2, however, the children should be able to “understand gender role stereotypes and define gender.”

To aid in this, teachers will read “Sparkle Boy,” a 2017 children’s book described on its Amazon page as “a sweet, heartwarming story about acceptance, respect, and the freedom to be yourself in a world where any gender expression should be celebrated.”

By Lesson 3, kindergarteners will be able to “identify the medically accurate names of external body parts including the genitals.”  Teachers will implement the Understanding Our Bodies lesson plan, whose goal is to have students “be able to correctly identify at least three body parts of a female-assigned person, namely the nipples, vulva, and anus” and “at least three body parts of the male-assigned person, namely the nipples, penis and anus.”

A Power Point presentation that accompanies this lesson even features drawings of a naked boy and girl with arrows pointing to the penis, nipples, vulva, and anus that the kindergarteners can use as a handy reference point.

If they don’t quite understand yet, the exact same diagram is used in very similar lessons that are repeated in both first and second grade, raising the question of just how much sex-ed children really need before their eighth birthday.

How much sex-ed do children really need before their eighth birthday?

Perhaps even more troubling than this is the slide show on human anatomy, which features an extreme close-up image of a woman’s vagina.  The same slide show will be shown to fourth graders, who are typically nine or 10 years old, and they will also receive a more intensive lesson on gender identity and expression.  In it, they will learn how “some people may or may not differ between biological sex at birth and gender identity,” “define cisgender, transgender, gender non-binary, gender expansive, and gender identity,” and will understand “that some people may question their gender.”

In fifth grade, students will be able to “explain that gender expression and gender identity exist along a spectrum” and “understand the use of pronouns around gender identity” after attending the “What is Love Anyway?” lesson.

Traditionally, fifth grade has been the year that students were first exposed to lessons on things of a sexual nature, but the Wauwatosa School District is proposing that this curriculum begin as soon as children first reach school age.  Likely sensing the controversy that this will stir up, the district gave just a few days’ notice to parents that this radicalism will be presented to the Wauwatosa School Board “for initial overview” during Monday night’s board meeting.

In addition, the district’s letter instructs outraged parents to “not email Board members directly regarding Human Growth and Development curriculum” and instead use an attached online form to provide (presumably negative) feedback.

Such feedback provided directly to the Wauwatosa School Board (whose members email addresses and phone numbers can be found on the District’s website here) is in reality the only way for such hyper-sexualized curriculum to be stopped.  Always be respectful, but call a Board member, send an email, and attend Monday night’s meeting to give members a sense of what the Wauwatosa community really thinks about this.

Parents can, and should, demand better from their School District, and demand that valuable class time is spent on teaching math and language arts, not kindergarten sex-ed. 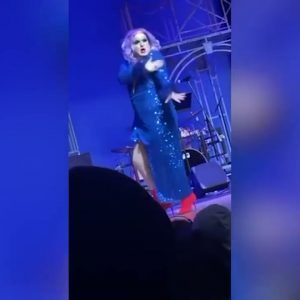 The Poster Child For The Problems With Public Education 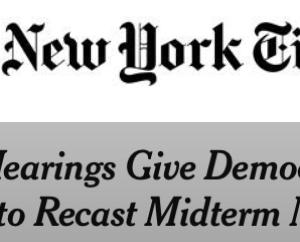