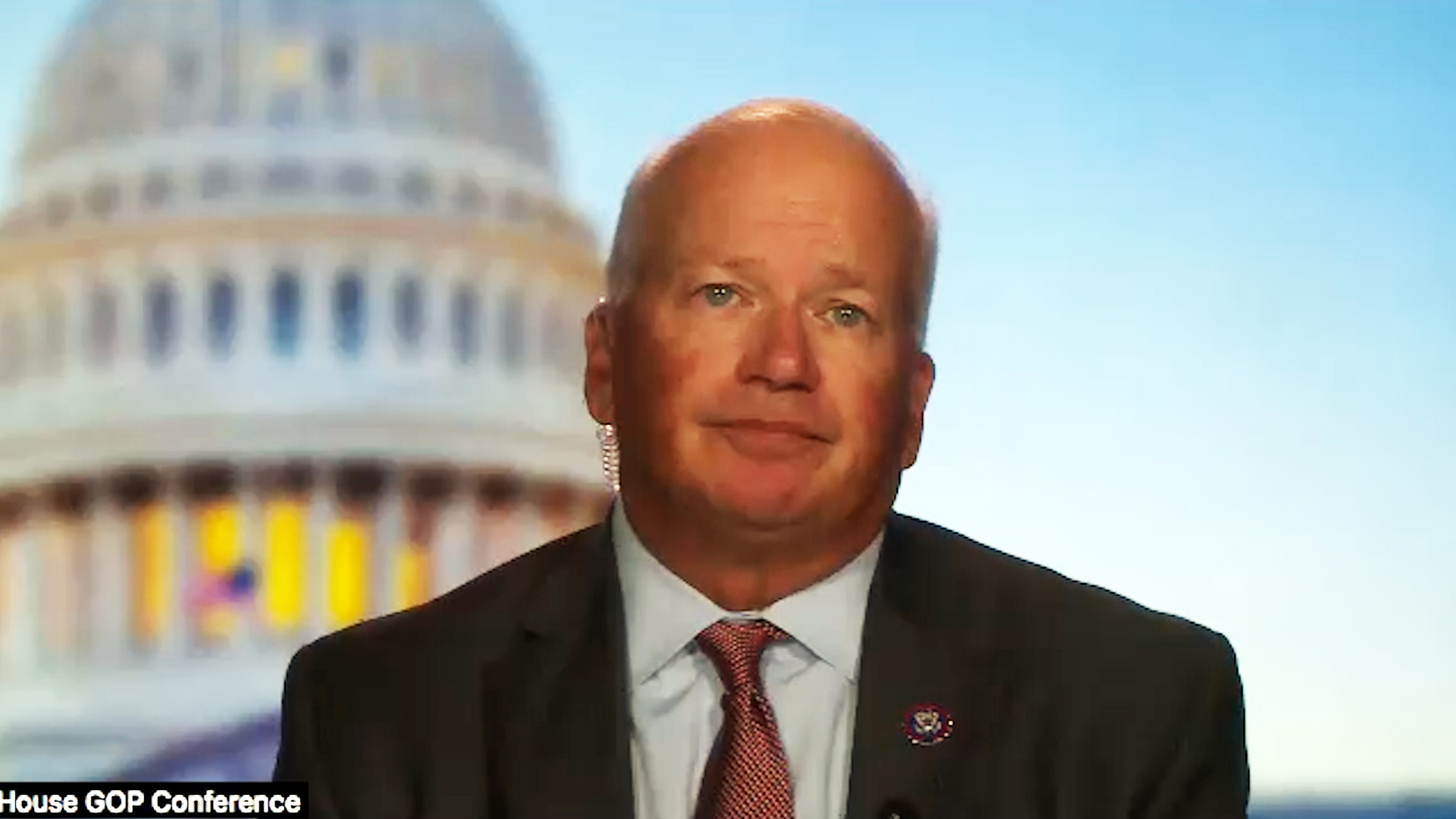 On August 16, 2022, Joe Biden signed the “Inflation Reduction Act” into law. Wisconsin Congressman Scott Fitzgerald isn’t the only one skeptical of that title.

In this edition of the MacIver Newsmakers Podcast, Fitzgerald explains what consequences the $740 billion law will have on Wisconsin’s economy and the average American. The law funds an additional 87,000 IRS agents, who Fitzgerald says will be coming for everyone – not just those making over $400k.

Fitzgerald also addresses what it will take to rein in rogue federal agencies like the FBI and the DOJ.

“They clearly don’t care that they’ve politicized those agencies and I think there’s going to be fallout over it.”

He says members of Congress are talking about the possibility of defunding the FBI. 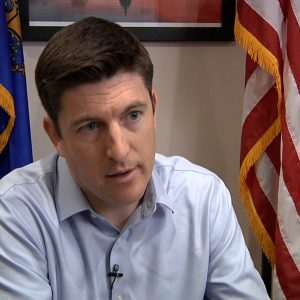 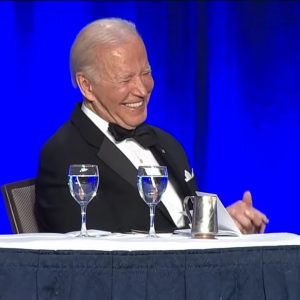