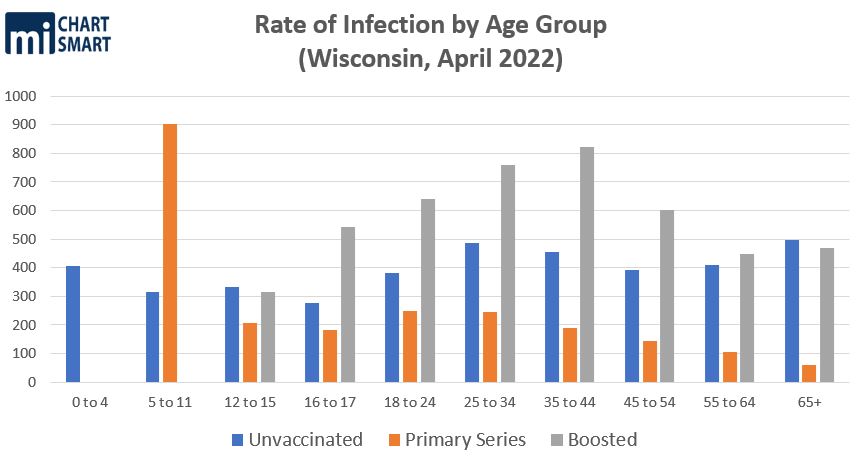 New data from the Wisconsin Department of Health Services (DHS) might make you think twice about getting a Covid vaccine booster.

DHS updated its “illness after vaccination” webpage on Thursday, May 26th (and backdated it to May 23rd). It includes Covid cases, hospitalizations, and death by vaccination status for April. For the first time, this included outcomes for individuals who received the booster shots.

The combined data for all age groups shows an infection rate per 100,000 of: 420.8 for the unvaccinated, 211.5 for those with the primary series, and 507 for those who got the booster. Yes, those who received the booster had the highest rate of infection. 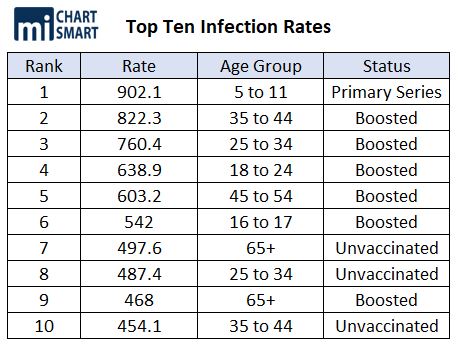 The outcomes were similar for children aged 12 – 15. Their rate of infection was 5% lower than their unvaccinated peers, but 52% higher than those who only received the primary series.

Despite this alarming data about the boosters, both the CDC and DHS are recommending that parents get their children aged 5 – 11 the booster.

In a statement accompanying the new data, said DHS Secretary-designee Karen Timberlake claimed “The COVID-19 vaccines and boosters remain one of the best ways to protect yourself from severe illness, hospitalization, and death due to COVID-19.”

That’s not exactly true. Individuals who received the primary series, but not the booster, were the least likely to be hospitalized with Covid. For children aged 5 – 11, the lowest hospitalization rates were among the unvaccinated.

All in all, the newest data from DHS makes a strong case against getting the booster shots. And yet, DHS is now recommending children aged 5 – 11 get the boosters. 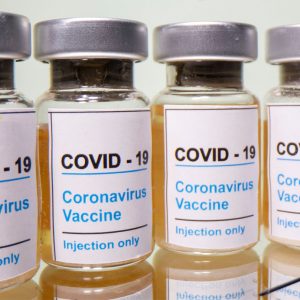 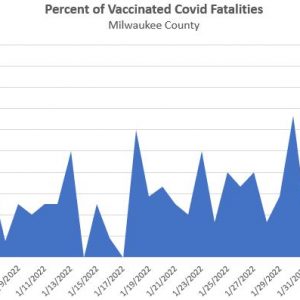