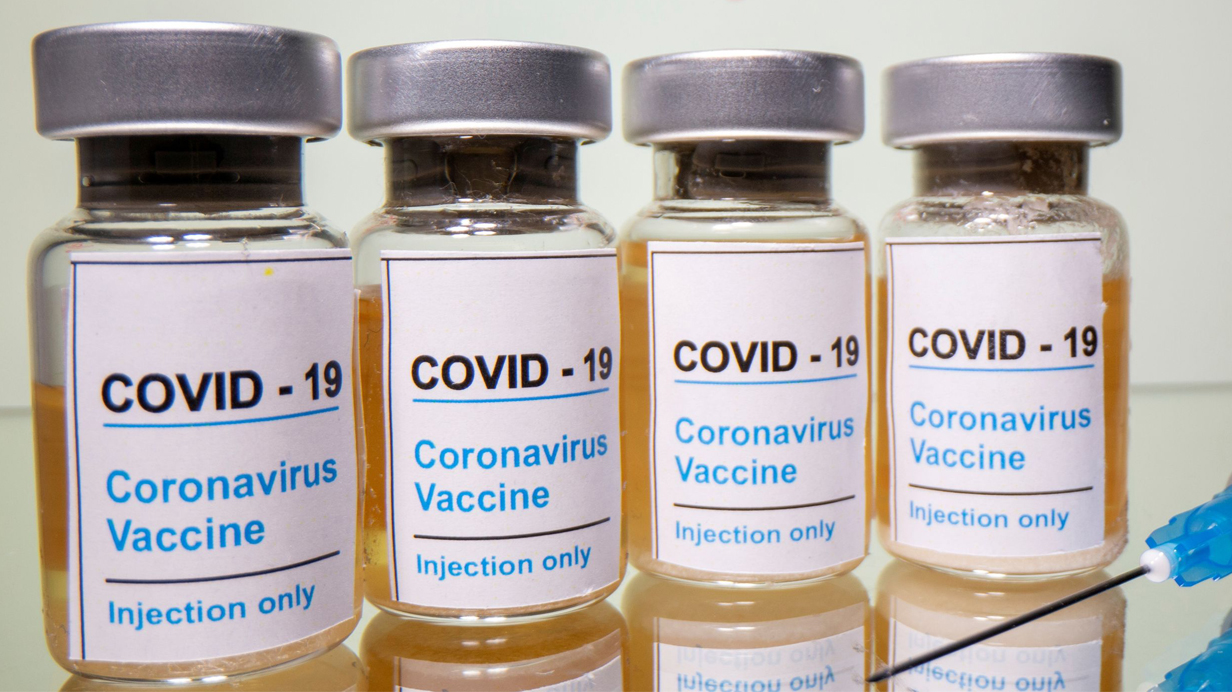 How many shots is enough?

You might think a Covid-19 “booster” shot is the same thing as an “additional dose,” and that’s why public health officials have begun advising some people to get a fourth shot without much attention.

The FDA was using the same terms interchangeably as recently as Oct. 14, 2021, even though the CDC had already drawn the distinction between the two.

On Aug. 13, 2021 the CDC had recommended “the use of an additional dose of COVID-19 vaccine for people with moderately to severely compromised immune systems after an initial two-dose vaccine series.” That was followed by recommending booster doses on Sep. 23, 2021.

“An additional dose is recommended for people who are moderately to severely immunocompromised, because they may not have built enough, or any, protection after the initial series. In contrast, a booster dose helps boost immune systems for better, longer lasting protection after the strong, initial protection decreases over time,” according to the Wisconsin DHS website.

The DHS website also answers the question “Can I get a booster after getting an additional dose?” In other words, a fourth dose? The answer is “Yes.”

This includes children as young as 12 years old, after the FDA expanded the emergency use authorization of boosters on Jan. 3, 2022. It also announced that “certain immunocompromised children 5 through 11 years of age,” can start getting a third shot with their primary vaccination series. The third shot is administered 28 days after the second dose.

Pfizer expects people will begin getting a second booster as early as March. For some people in Wisconsin, that could bring the total up to five shots.