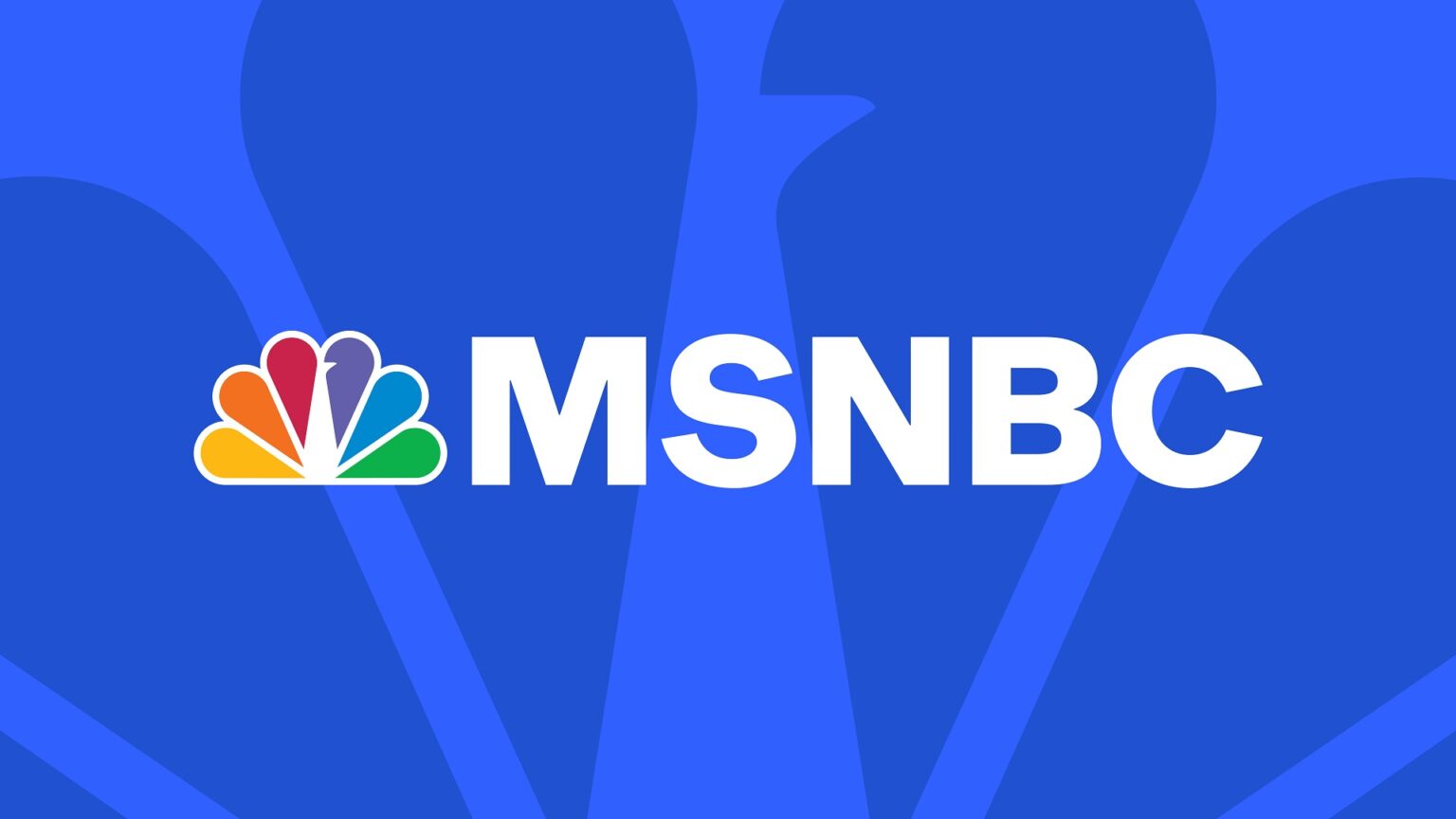 Dan O’Donnell excoriates MSNBC for the latest in a long line of media attempts to dox and destroy ordinary people who dare to challenge liberalism.

“The FAKE NEWS media…is not my enemy,” former President Donald Trump raged in a tweet a few weeks into his term, “it is the enemy of the American People!”

The reaction from the press was so hysterical that one might have thought Trump actually did finally shoot someone in the middle of Fifth Avenue just to see if he could get away with it.

“This is a chilling example of full-on dictator-speak,” wrote New York Magazine.

“It is a dangerous escalation,” echoed The New York Times.

Even some of the president’s most ardent supporters were taken aback; the modern American media was always horribly, even irredeemably biased in its coverage, but an enemy of the people?  That might be taking it a bit far.

Within months, CNN stalked and threatened to dox a Reddit user who dared to make a GIF of Trump in a WWE wrestling ring pummeling the news network’s logo.  In one of the more chilling paragraphs ever published by a mainstream news reporter, CNN’s Andrew Kaczynski wrote:

“CNN is not publishing “HanA**holeSolo’s” name because he is a private citizen who has issued an extensive statement of apology, showed his remorse by saying he has taken down all his offending posts, and because he said he is not going to repeat this ugly behavior on social media again.  In addition, he said his statement could serve as an example to others not to do the same.

CNN reserves the right to publish his identity should any of that change.”

Suddenly, “speaking truth to power” meant “using the power of the media to silence Americans who dare to criticize the media.”  Anyone who was even presumed to be an enemy of the press (and the liberal power structure it protects), was in the crosshairs.

Forget about taking down Trump, the media made it its mission to take down anyone who dared to wear one of his hats.  When a Catholic high school kid wearing a “Make America Great Again” cap had the temerity to smirk while a Native American activist pounded a drum in his face during a protest in Washington, the media within hours made him the most hated man in the country—the smug, sneering face of white supremacy in Donald Trump’s America.

For days, Trump wasn’t the media’s enemy, Nicholas Sandman was.  And if he could be, and HanA**holeSolo could be, then the message was clear: You could be, too.

One might think members of the mainstream media learned their lesson after Sandmann settled $250 million defamation lawsuits with both CNN and The Washington Post, but now, months after Trump left office, they still have the American people in their crosshairs.

Ironically for a network—and a mainstream press—that wails incessantly about the lack of “justice” in this country, MSNBC is attempting to participate in a grave injustice by subverting Rittenhouse’s right to a fair trial by a jury of his peers.

On Wednesday night, Kenosha Police took into custody a man later identified as an MSNBC producer for running a red light in an obvious attempt to follow a van full of jurors in the Kyle Rittenhouse trial. Rittenhouse, who has been the media’s enemy for more than a year now, is believed to be on the verge of acquittal and this, the media has clearly decided, simply cannot stand.

James G. Morrison, who MSNBC confirmed is working for the network as a freelance producer, told officers that his superiors in New York ordered him to follow the jury bus to…do what, exactly?  The only reasonable conclusion that can be drawn is that he was following the van to obtain the addresses of each of the jurors as they were dropped off at home following deliberations.

“This is a very serious matter,” Judge Bruce Schroeder, the presiding judge in the Rittenhouse trial, said on the bench Thursday morning.  “It would go without much thinking that someone who is following a jury bus, that is an extremely serious matter.”

It was so serious, Schroeder ruled, that MSNBC would be barred from the Kenosha County Courthouse for the duration of the trial.  This, frankly, is a slap on the wrist for a media that once bristled at its characterization as the “enemy of the people” but now fully embraces it.

To MSNBC, the jurors aren’t 12 angry men; they’re 12 vulnerable HanA**holeSolos, and if they don’t do “the right thing” and convict Rittenhouse, then the network reserves the right to make them the new enemies of the left.

Judge Schroeder, lead Rittenhouse defense attorney Mark Richards, and lead prosecutor Thomas Binger have all faced serious threats because of their involvement in this case, which has become a proxy political battle over Trumpism, Black Lives Matter rioting, gun rights, and even the very nature of America itself.

MSNBC in particular has led the charge against the perceived (and wholly imagined) racism that would be inherent in a Rittenhouse acquittal, so it is not a coincidence that one of its producers would be arrested trying to identify the jurors complicit in such an atrocity.

Ironically for a network—and a mainstream press—that wails incessantly about the lack of “justice” in this country, MSNBC is attempting to participate in a grave injustice by subverting Rittenhouse’s right to a fair trial by a jury of his peers.

If those jurors fear the very real threat that their lives will be turned upside down should they come to a different conclusion than the one the media demands, then true justice is impossible.  If the media puts its thumb on the scale of justice by trying to ensure that jurors’ lives are turned upside down, then it isn’t just guilty of jury tampering; it would be guilty of upending the most fundamental of systems that govern this country.

It would, in other words, become the true enemy of the American people.