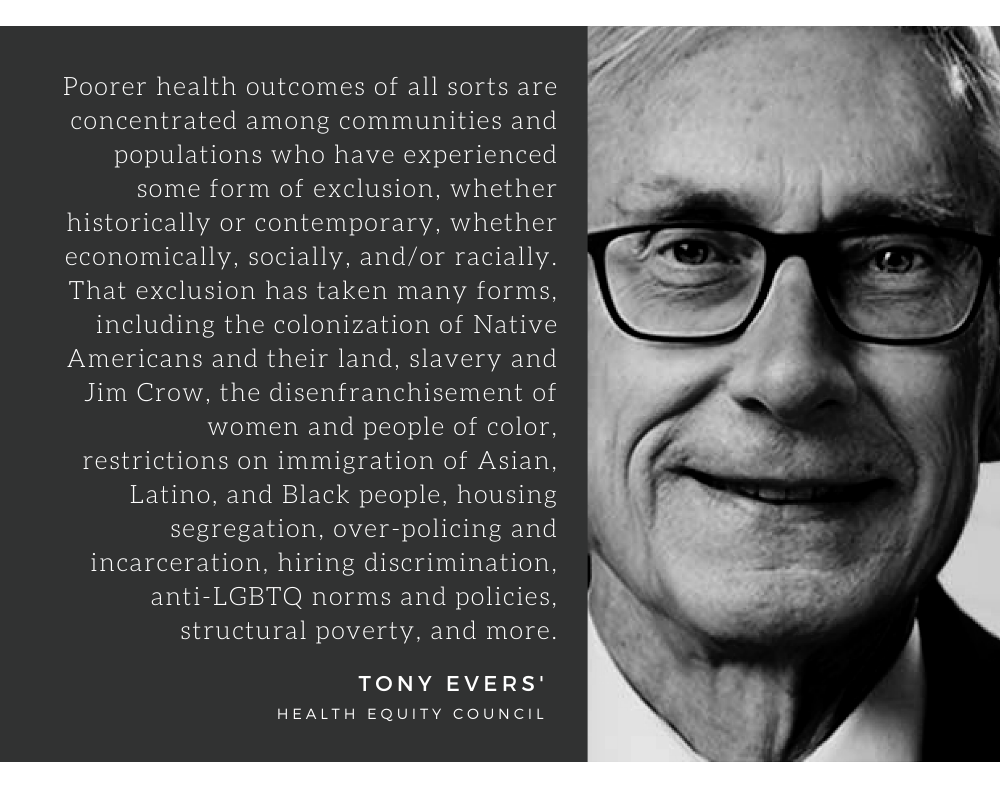 Early in May, the Wisconsin Department of Health Services released the executive summary of the recommendations that will be detailed in the forthcoming report of the Governor’s Health Equity Council (HEC).  The HEC was charged to develop a plan to reduce and eliminate health disparities based on race, education level, incarceration history, economic status, and geographic location, by 2030.

Perhaps predictably for a report to be released just before the election, the recommendations comprise largely divisive partisan initiatives aimed at the areas and populations in the state that are Evers’ political supporters.  In the six-page summary, much attention is given to Wisconsin’s history of injustices and exclusion through colonization, slavery, over-policing, incarceration, discrimination, segregation, disenfranchisement, anti-LGBTQ norms, all of which still are a “feature of our democracy” benefitting “the self-interests of the powerful.”

Again, not surprising from a governor who has declared racism a public health emergency.

The HEC summary ticks all the election-year boxes that inspire the left:

The boxes that it doesn’t tick?  Acknowledging the serious problems facing our healthcare system, especially the inequities and disparities that impact rural Wisconsin, where Evers does not enjoy strong political support.

Compared to urban residents, people who live in rural areas have: 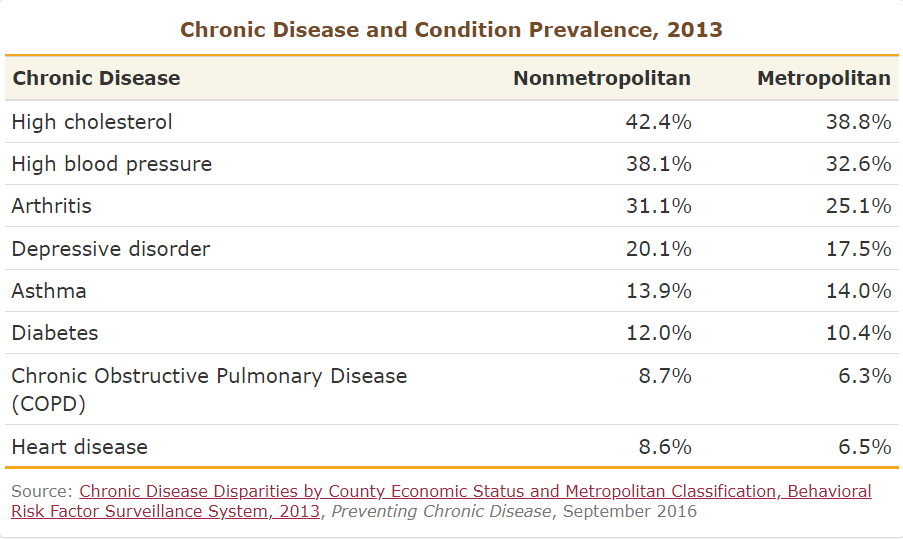 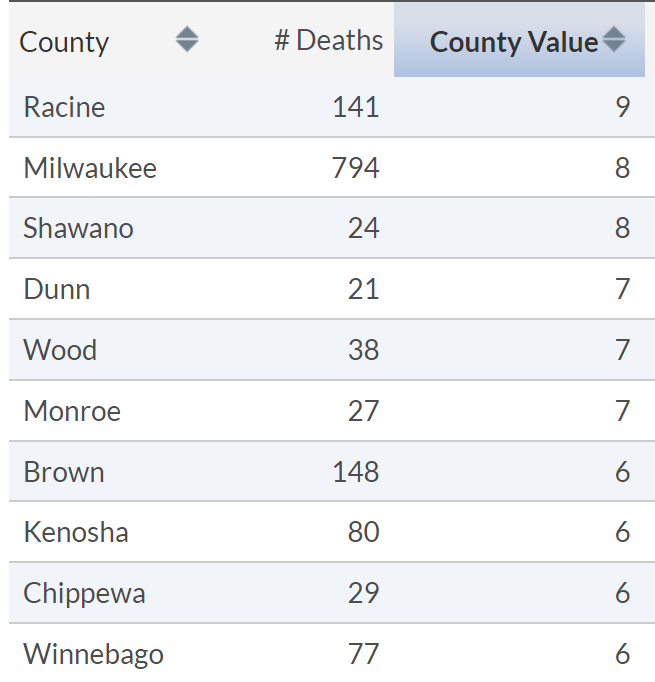 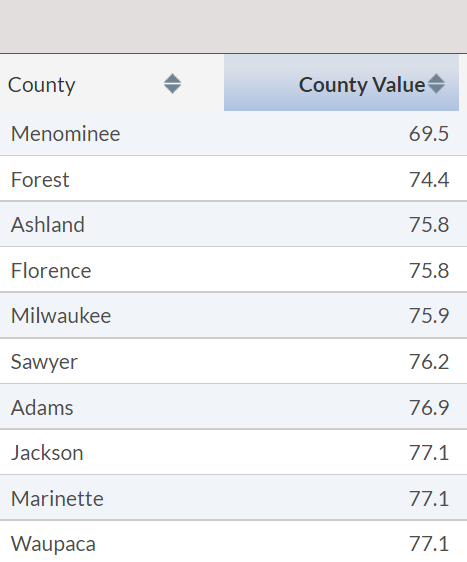 Rural areas typically have a higher percentage of seniors than urban areas, and the rural-elderly segment of the population is growing. Older people are heavier and costlier consumers of healthcare because they are typically sicker, with multiple health conditions, and taking more prescriptions.

Rural Wisconsin does not have equity in access to health care and the inequity is growing. This impacts seniors and babies in particular, and contributes to the disparities in outcomes for rural people.

One critical reason for these disparities is a workforce shortage that will continue to grow.  The demographic trends that are making the nation older are also increasing the demand for healthcare and decreasing the workforce available to provide that care.

By 2025, the nation will be short 500,000 home health aides, 100,000 CNAs and 29,000 nurse practitioners.  And yet neither our Technical College System nor our UW schools track the number of qualified applicants turned away from their nursing programs because of a lack of capacity. We not only do not have a plan to solve this problem, but our educational institutions have not quantified the unmet need.

In Wisconsin, we will be short 745 primary care doctors by 2035; 2 in 5 will reach retirement age by 2030.  Making the situation even more dire for rural areas:  Only 2% of graduating doctors want to live in an area with a population under 25,000, only 1% want to live in a community under 10,000.  Wisconsin has 33 cities over 25,000, representing about 40% of our population.  Fewer medical students are choosing to go into the less-lucrative primary care field, and 3 in 5 primary care residency spots are filled by doctors from medical schools outside the US.

Rural areas are home to higher percentages of elderly and disabled people, who require more health care services.  But only 2% of graduating physicians want to live and practice in the 60% of our state that’s rural, despite numerous costly efforts to lure doctors to rural practice.  Most physicians do not want to practice primary care.  The number of people in rural Wisconsin needing care is growing, but the number of doctors interested in serving them is declining.

Despite the profound disparities impacting nearly 2 million rural Wisconsinites, the Evers Health Equity Council mentioned the word rural only once, in a recommendation to send more broadband grant money to urban and rural areas. Their workforce recommendation is to hire consultants to encourage K12 students to look at health care careers, and “improvements in health care career training.”

The Health Equity Council ignores the critical issues that impact the lives and health of rural Wisconsinites, because, though rural people may be the biggest group facing health disparities and inequities, they are not the right group.

The HEC is so committed to a specific political narrative that they say “minority populations, especially Black and Brown Wisconsinites, have been the hardest hit in terms of cases, hospitalizations, and deaths,” related to COVID-19, characterizing the ‘shadows’ and ‘history’ that caused this as “systemic, unjust and largely avoidable.”

It’s also untrue.  In point of fact, the CDC said in March, “Higher COVID-19 incidence and mortality rates in rural than in urban areas are well documented.”

Tackling disparities that impact millions of rural Wisconsinites, many elderly and disabled, obviously wasn’t the goal of the HEC; the goal seems to have been to focus on creating talking points that appease the governor’s political allies.

After three years of work, many of the recommendations are just…not about health.  Increasing the minimum wage, free tuition for Native Americans, yearly payments into accounts for every child born, but that may only be used when they turn 18, deferring prosecution of criminals, climate justice and guaranteed income are geared to improve Evers’ appeal to the left than to improve health outcomes.

We won’t have the full report until sometime in the summer, but the HEC summary described a package of 20 recommendations that will be sent to the governor. As with the Climate Change Task Force we can expect Evers’ administration to work to unilaterally implement as many of the HEC recommendations as possible through executive order or agency guidance.

Birthing bodies and the bodies they birth 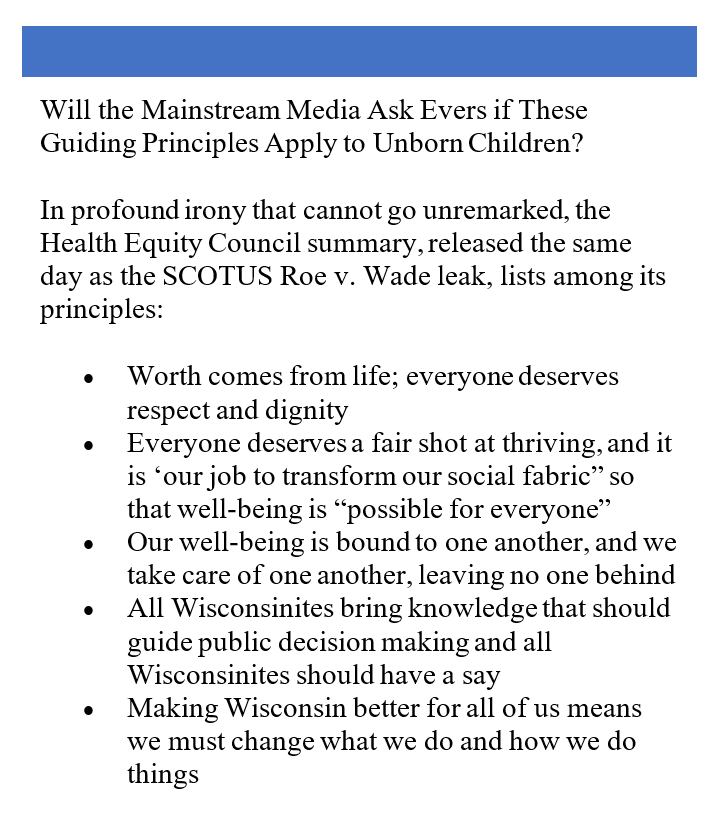 Unsurprisingly, the HEC recommendations include more spending on state welfare programs, particularly Medicaid.  Medicaid now covers a quarter of the population in Wisconsin, and costs are expected to continue to rise with the growing elderly population.   The recommendations from the HEC call for:

One thing we will watch with interest in the full report is any effort to tie election integrity laws to health outcomes.  The EO forming the HEC referenced the UW Population Health Institute’s report card, which attempts to link voting to better health, recommending more mail voting, eliminating voter ID, and ending felon disenfranchisement as part of the path to better health in Wisconsin. We will report on these new and growing efforts to undermine election integrity laws in the name of better health outcomes soon.

The council membership, heavily urban-based, focused on racial and ethnic disparities and their recommendations reflect that, seeming to be geared to garner political support ahead of the midterm elections.

Their three years of work seems to have resulted in partisan platitudes rather than a plan.