Congressman Glenn Grothman talks to the MacIver Institute about the direction Democrats are taking the country.

While the nation remains gripped over the botched evacuations in Afghanistan, Democrats in Congress are trying to hammer out a $1.2 trillion infrastructure and $3.5 trillion budget deal.

The Senate was all good with the infrastructure bill (which includes $550 billion in new spending). It passed with the help of 19 Republicans on Aug. 10th. The Senate then passed the budget bill separately on a partisan 50-49 vote.

The House had already approved the budget. Instead of voting on the infrastructure bill, Speaker Nancy Pelosi attached it to the budget bill and sent it to reconciliation. (She also attached the “Voting Rights Act” bill to it, which would federalize elections).

All that might be too much for Senate Democrats to manage. It’s all playing out right now in DC this week. Grothman says if it goes through it will result in a “very different America.” 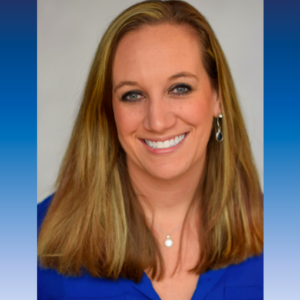 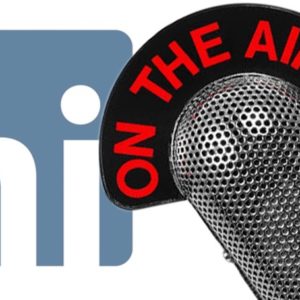