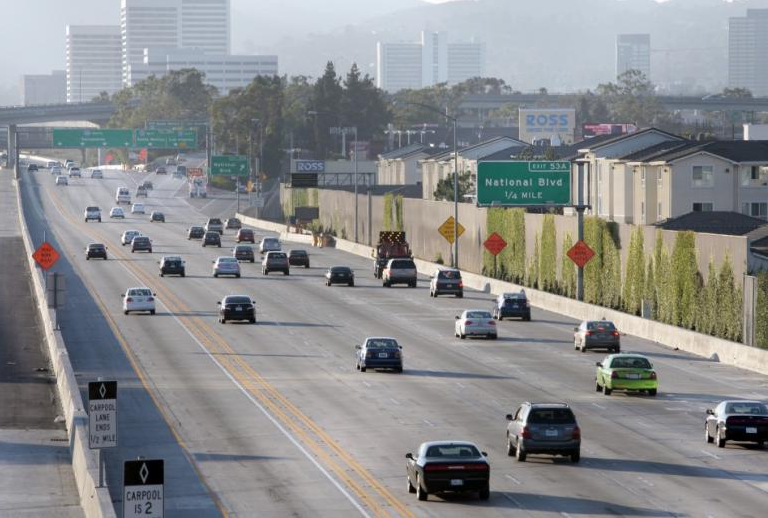 The infrastructure proposal would be both wasteful and ineffective.

The Senate is poised to pass a $550 billion Infrastructure Investment and Jobs Act (IIJA) that would pile on hundreds of billions in new debt without fixing America’s broken infrastructure system. There are three main reasons for responsible lawmakers to oppose this bill:

The case for adding $550 billion in federal infrastructure spending is weak. First and foremost, Washington has already borrowed a staggering $6 trillion since the pandemic began, and is projected to borrow $12 trillion more over the next decade just to finance current programs. On top of that, President Biden and congressional Democrats have proposed a $3.5 trillion reconciliation bill plus an 8.4 percent increase in discretionary spending that would cost $1 trillion over the decade. Congress is highly unlikely to allow temporary policies such as the expanded child tax credit to expire, and those extensions would also cost $1 trillion over the decade. Overall, the national debt held by the public would leap from $17 trillion before the pandemic to $40 trillion a decade from now.

How dangerous is a $40 trillion national debt? Consider that Washington overwhelmingly relies on short-term borrowing that must be rolled over into the current interest rate every few years. Every time that the average interest rate rises one percentage point, the interest cost on $40 trillion of debt increases by $400 billion per year, or $4 trillion over the decade. That is more than double the cost of the 2017 tax cuts. Over 30 years, each one percentage point interest-rate increase would cost as much as creating a new Defense Department. Washington’s long-term solvency would thus depend on interest rates remaining below 4 percent forever. Feeling lucky?

In that context, adding another $550 billion for infrastructure digs the budget hole deeper, and proves once again that Congress has lost the ability to say no. And while some suggest that $550 billion is not much money in today’s economy, it would comprise one of the largest non-emergency spending bills of the past 50 years.