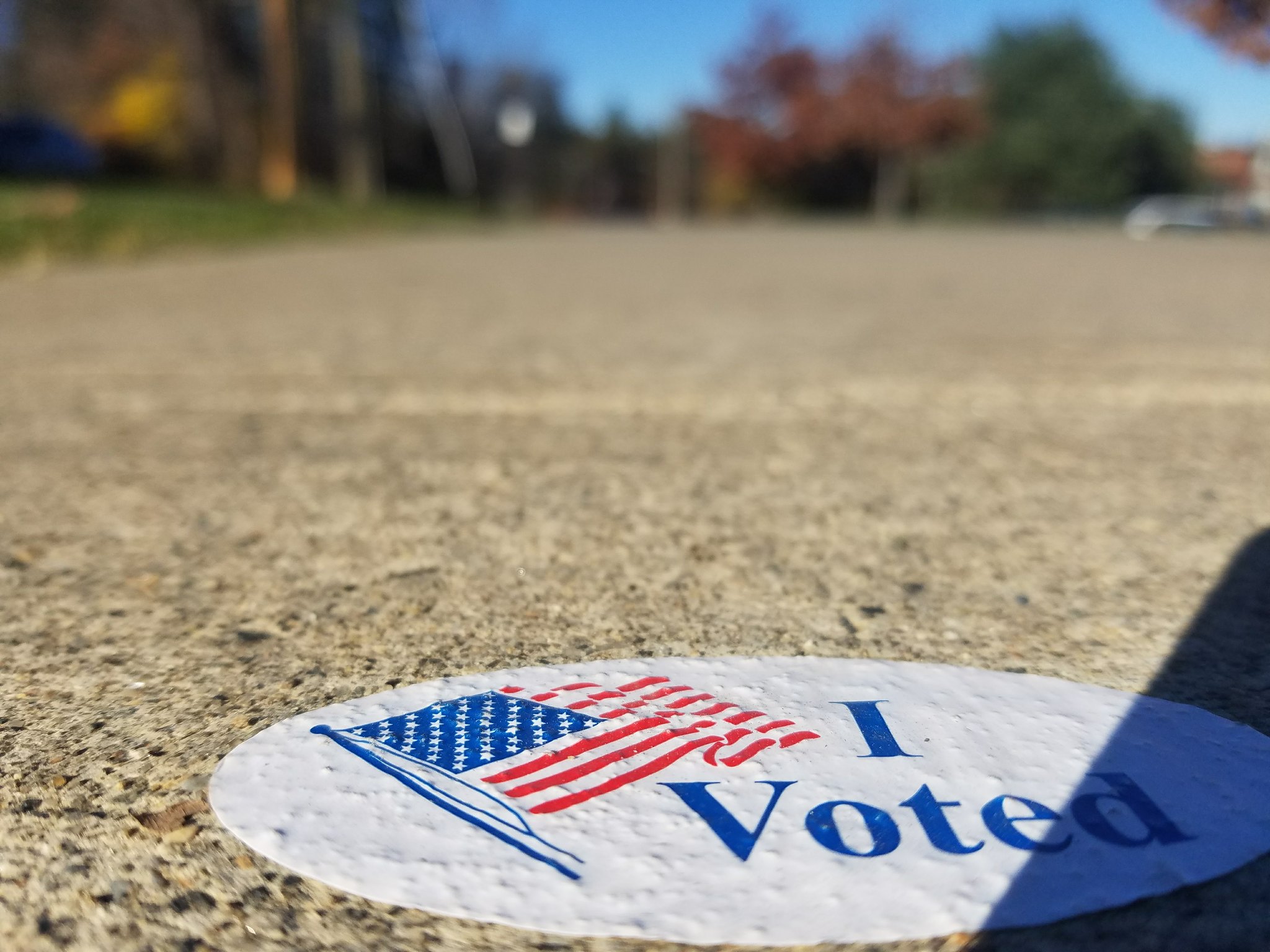 BREAKING NEWS – Governor Evers vetoed seven election integrity bills during a public ceremony on Tuesday morning. In his press release, Evers claimed that these bills, and similar legislation, “add more hurdles to voting, discredit the work of election officials, and try and cast doubt on the results of the 2020 presidential election.” Here’s what these now vetoed bills were written to accomplish:

–SB 204 would have required all absentee voters to show a voter ID prior to receiving an absentee ballot and would have made it a felony to use the indefinitely confined voter status to bypass voter ID requirements. The bill would have also required municipalities to provide hourly election night updates on how many absentee ballots they have received and how many they have counted.

–SB 210 would have mandated uniform, nondiscriminatory access to all parts of the election process to observers and would have forbidden observers from interfering with electors or election officials. The bill also would have required that areas designated for election observers be no more than 3 feet back from where ballots are being examined or processed.

–SB 292 would have required, if a municipality broadcasts or livestreams their election proceedings, to keep the municipality’s recording of the event for 22 months after the fact.

–AB 173, which was vetoed by Evers on June 30, would have prohibited local Wisconsin governments from making contracts or taking revocable, conditional grant funds for election administration from a private group. This would prevent municipalities from accepting what some call “Zuckerbucks” from large groups as an incentive to run their elections according to the grantors. The bill would require any funds from an elections grant to go through the Wisconsin Elections Commission before being distributed per-capita to all municipalities statewide. The bill also prohibits local election officials from abdicating election administration responsibilities to workers from private groups.

Republican legislators responded soon after the Governor issued these vetoes.

“These bills closed loopholes, standardized procedures, established uniformity, guaranteed only the voter can correct their own ballot and protected votes of seniors in long-term care,” said Assembly Speaker Robin Vos (R-Rochester). “The governor is making another momentous mistake with his veto pen. While he claims these bills are ‘anti-democracy,’ his actions speak louder than words. He is satisfied with the status quo and refusing to improve future elections.”

“Our commonsense election integrity bills would have made it easy to vote and harder to cheat. Today, the Governor showed he’s committed to keeping the same laws and loopholes that were exploited during the pandemic,” said Senate Majority Leader Devin LeMahieu (R-Oostburg).

Senate President Chris Kapenga (R-Delafield) said, “Tell us, Governor, why are you OK with Facebook founder, Mark Zuckerberg, giving private money to influence elections in Wisconsin? Why are you fighting against voter ID when an ID is needed to see a doctor, fly on a plane, to even get a library card? And, why are you willing to tolerate the possibility for our election laws to be loosely interpreted or manipulated by refusing to tighten up loopholes?”

“The legislature did its part. Now, the Governor owes the people of Wisconsin an explanation for his unwillingness to step up and do his part to make our elections accurate, transparent, and secure,” Senator Kapenga said.

Senator Duey Stroebel (R-Saukville), author of many of the vetoed election bills, said, “The refusal of Governor Evers, and all Democrats, to consider any improvement on the mistakes, shortcomings and abuses exposed last November has further divided our State and fueled a lack of confidence in our electoral system.”

“Wisconsinites know it should be easy to vote, hard to cheat and that voting procedures should be secure and uniform. I am frustrated but not surprised Governor Evers ignored lessons we learned from 2020 to play to his base,” Senator Stroebel said. 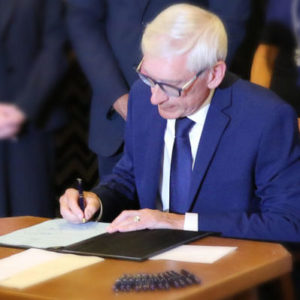