Republican lawmakers seem to have the City of Green Bay cornered on its relationship with Dem political operative Michael Spitzer-Rubenstein. Whether Rubenstein was an employee, contractor, or observer is an unresolved question – but regardless of the answer, laws would have been broken.

The City of Green Bay received a $1.6 million grant to help run its election from the Center for Tech and Civic Life – a facebook funded activist organization. As part of the deal, Democrat political operative Michal Spitzer-Rubenstein was given full access to the city’s election process – including central count on election night.

The Assembly Committee on Campaigns and Elections heard testimony from Meagan Wolfe on Wednesday, Mar. 31, 2021. Wolfe is the administrator for the Wisconsin Elections Commission (WEC). She said WEC has no authority to investigate, regulate, or even monitor outside groups relationships with local elections officials. 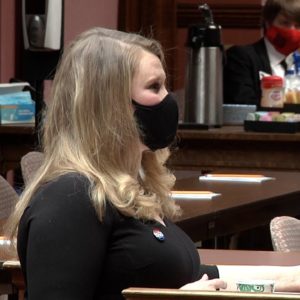 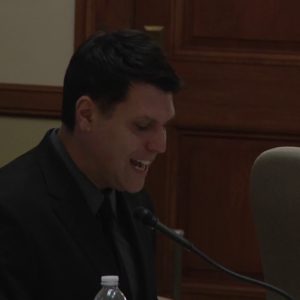