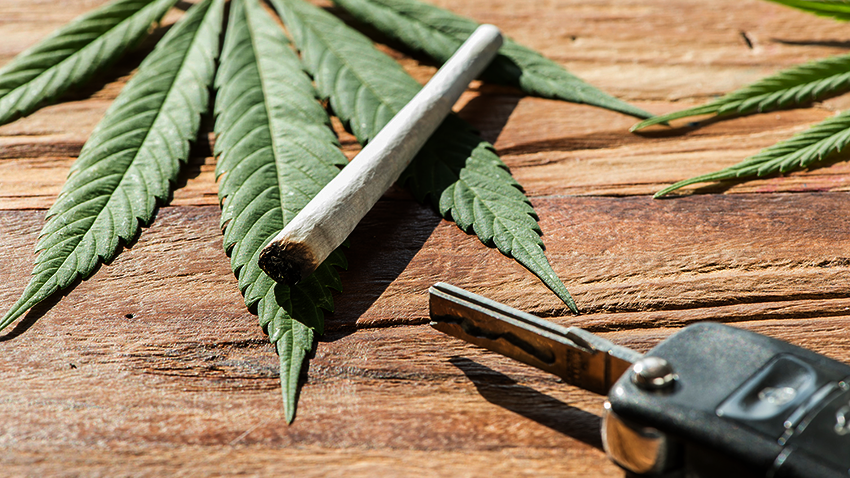 Dan O’Donnell reports on a little-discussed aspect of marijuana legalization: Its devastating impact on traffic safety.

“I think we need to take it more seriously,” he said just days before taking office in 2019. “Whether it’s making [first offense drunk driving] a felony or making it more severe than it is now, I’m not in a position to say that but clearly that is an important issue for us as a state.”

Right now, Wisconsin is the only state in the nation in which a first Operating While Intoxicated conviction is not a crime, but rather a municipal citation.  In part because of this, drunk driving is an outright epidemic in the state.

Just days ago, the website CarInsuranceComparison.com named Wisconsin the most dangerous state in the country when it comes to drunk driving, and it’s fairly obvious why.

According to the Department of Transportation, 27,785 people were arrested for OWI in the state in 2019 (the most recent year for which data is available), an average of 76 per day.  A total of 494,939 drivers have at least one OWI conviction—that’s 8.5% of Wisconsin’s population!

Most disturbingly, over the past three years more than 400 people have died in drunk driving crashes in this state, an average of about one every 2.5 days.

Evers to his credit has tried to combat this OWI epidemic by signing a Republican-written bill that increased the mandatory minimum sentences for fifth and sixth offense drunk driving to 18 months in prison.

He clearly knows Wisconsin has a drunk driving problem.  Or does he?

Because he seems to be working as hard as humanly possible to release another dangerous intoxicant onto the state’s roads.  Evers has made the legalization of marijuana the centerpiece of his newly introduced biennial budget, and in so doing, he risks unraveling decades worth of gains in automotive safety.

As bad as Wisconsin’s drunk driving epidemic still is, a recent report from the Legislative Reference Bureau found that both OWI arrests and deadly crashes declined from 2004 to 2018.  Marijuana legalization would almost certainly help to reverse this trend.

It certainly has in Colorado.  It, along with Washington, was the first state in the nation to legalize recreational marijuana in 2013 and it has seen a massive spike in deadly car crashes in which a driver was high.

The Rocky Mountain High Intensity Drug Trafficking Area’s annual report on legalized marijuana has determined that traffic deaths in which drivers tested positive for marijuana increased by 135% in the eight years that recreational marijuana has been legal.  This has led to a 24% increase in total traffic deaths over the same span.

“Marijuana is the illicit drug most frequently found in the blood of drivers who have been involved in vehicle crashes, including fatal ones [nationwide],” the National Institutes of Health (NIH) reported last year.  “Two large European studies found that drivers with THC in their blood were roughly twice as likely to be culpable for a fatal crash than drivers who had not used drugs or alcohol.”

Crucially for Wisconsin, “the risk associated with marijuana in combination with alcohol [in causing traffic crashes] appears to be greater than that for either drug by itself.”  For a Governor who has repeatedly admonished his state to “follow the science” of COVID-19 safety, it would seem both foolish and hypocritical to ignore the NIH’s clear guidance on the connection between marijuana usage and traffic safety.

Even as the COVID pandemic dramatically reduced the number of cars on Wisconsin’s roads, those roads are getting deadlier.  Milwaukee County set a record last year with 107 fatalities.  The pandemic has also led to dramatic spike in binge drinking and marijuana use, so it stands to reason that the legalization of marijuana would lead to a similar rise in traffic crashes and deaths as the one seen in Colorado over the past eight years.

If Governor Evers is really as serious about combatting Wisconsin’s drunk driving problem as he claims to be, he will back off his plan to compound the problem by adding another intoxicant to an already dangerous mix.