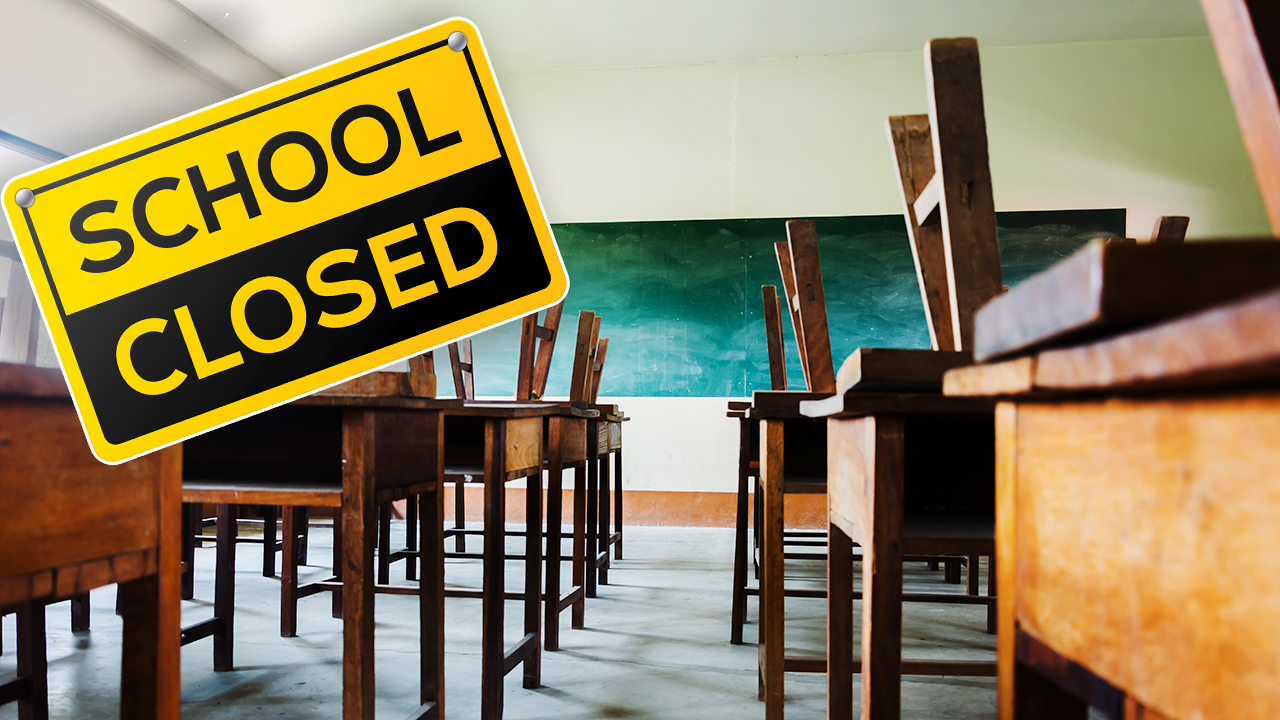 The Wisconsin Department of Public Instruction released their Report on Virtual Instruction during the COVID-19 pandemic. The report analyzed the impact that COVID-19 had on instruction and learning in public school districts through Governor Evers’s Emergency Order (March 17 – June 30, 2020).

Nearly 90% of school districts laid off only five or fewer employees as of June. No administrators were laid off.

Additionally, the report found that 437 teachers out of the 62,482 total public school teachers in the state of Wisconsin lost their jobs — roughly 0.07% of teachers. Paraprofessionals faced the largest number of job cuts with 8.03% of these individuals losing their jobs. No administrator (principals, vice-principals, etc.) positions were eliminated.

The report found that the state’s largest school district, Milwaukee Public Schools, had no layoffs at all through June of 2020. Yet, in the early days of the pandemic, the school district of over 75,000 students moved to a pass-fail system of grading with vague requirements as to what constituted passing and failing. If the student was passing the class as of the Term Evidence Snapshot — taken at the end of April — they passed the course. If the student was failing the class at that time, there were opportunities provided for makeup work.

Earlier this year, Dan O’Donnell reported for the MacIver Institute that one school district in the state closed its doors to in-person learning, yet allowed parents to send their children to daycare at their traditional school buildings. For an additional $100 per week, parents could send their kids back to the exact same school they would traditionally attend for daycare. It is strange that the school district would move to virtual education, but be able to host students for daycare at an additional cost to parents. Why did this report on virtual education fail to cover instances like this?

In addition to the discussion on staffing adjustments and expenditure changes, the report also covers impacts on transportation and meals served. MacIver will continue to follow this story and analyze the impacts of virtual education throughout the state.