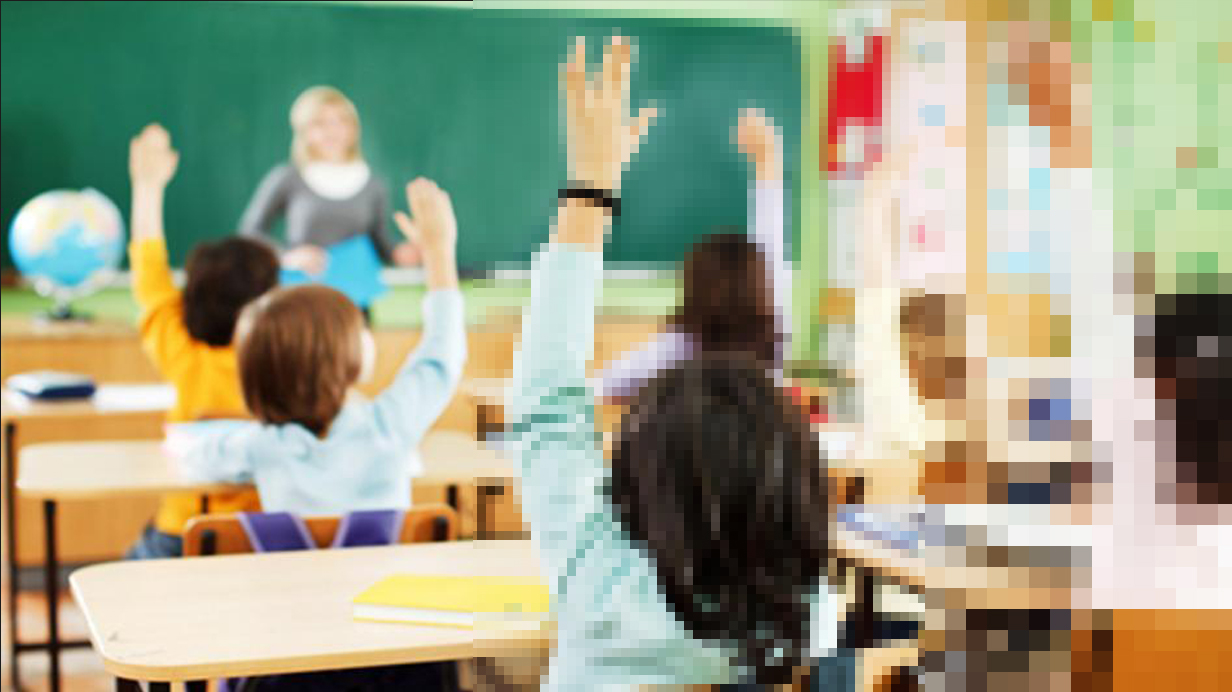 School districts across Wisconsin are canceling in-person learning to start the fall semester but charging parents extra for in-person distance learning. What?

John was excited to send his children back to school in a few weeks.  More importantly, his children were excited to go back.  They hadn’t seen their friends or teachers since March 13th, and they couldn’t wait to return again when classes resume on September 1st.

Like most parents in the Oak Creek-Franklin Joint School District—72.5% to be precise—John indicated that he would like in-person learning for the upcoming semester.

“My kids, along with almost all of their friends, were very excited to be able to go back to school as they had in the past,” said John, whose name has been changed to protect his and his family’s anonymity.

Less than two weeks after John filled out his survey, the Oak Creek-Franklin School Board held an emergency meeting and decided to ignore the overwhelming preference of the district’s parents and begin the new school year with virtual learning.

John, his children, and hundreds of other families were devastated.  Not only would students have to endure another few weeks (or perhaps months) away from friends and teachers, parents would suddenly have to find childcare.

“This decision gave working parents a little over two weeks to figure out what they were going to do for childcare for the school year,” John said.

The Oak Creek-Franklin School District (OCFSD) had a plan ready, though.  Four days after the school board closed schools, parents received an email with good news: Their elementary and middle school-aged children could attend what the District calls a “School Day Camp.”

It would offer full childcare and lunch services…in the schools.

“Each school day will have a structured schedule which will include online learning times, homework assistance, recess and outdoor activities, [and] lunch provided through OCFSD food service,” explained Assistant Bridget Kotarak and Director of Youth Programs Heather Ryan in an email to parents.

Even though it is far too dangerous to reopen schools for in-person learning, reopening schools for Summer Day Camp is apparently totally safe.  Adding insult to insanity, the District is charging parents $100 per student per week for the privilege of returning to this sort-of school.

Although holding class is apparently too dangerous, the district is offering “School Day Camp” for an extra $100 per child per week.

“The public school wants to charge us $100 a week per kid to send our children to the same public schools they should be learning in person in,” John said.  “I’m assuming that the staff members who are monitoring this camp are not members of the teachers’ union. Apparently, the staff can be in a school with kids and they can do so safely but a teacher can’t be in that same classroom with those same kids.”

According to the Wisconsin Education Association Council (WEAC), the state’s largest teacher’s union, that is correct.  It has graded each of Southeast Wisconsin’s school districts’ reopening plans and, unsurprisingly, given Fs to every district that has dared to start the school year with in-person instruction.

Even after Oak Creek-Franklin caved and returned to virtual learning this week, WEAC would only raise its grade to a C, calling it “risky upon in-person return.”

Risky for whom, exactly?

There has yet to be a single school-aged child to die of COVID-19 in Wisconsin, and just 138 people aged 19 and younger have ever been hospitalized—a microscopic three percent of total hospitalizations.  Since 8,890 children have as of this writing been infected in the state, this means that just 1.55% of children ever had to be hospitalized (even for a day).

Teachers, too, do not seem to be at a greater risk of contracting the virus than the public at large.

“France, Germany, Denmark, and other countries have reopened schools,” The Atlantic reported last month.  “Sweden has had schools open the whole time. Oddly, one of the most compelling pieces of evidence is provided by what we haven’t seen: much in the way of large-scale outbreaks linked to schools. Some cases, yes—but not super-spreader events like the ones documented all over the world at bars and meatpacking plants.”

In fact, a Swedish study concluded “that on the whole, teachers and teaching assistants were not over-represented in Sweden’s confirmed coronavirus cases when compared to other occupational groups.”

There is no evidence to suggest that teachers in Wisconsin would be at any greater risk than teachers in Sweden or any other country whose schools have reopened, but WEAC is still pressuring districts to shut down.

While it is rather obvious that WEAC members simply don’t want to go back to the classroom when they can draw the same salary doing a quarter of the work on Zoom calls, it is downright galling that Oak Creek-Franklin would charge parents extra for a lesser version of the in-school experience that their tax dollars fund.

The District is only the latest in Wisconsin to swindle parents out of an extra few thousand bucks this year.  Madison Public Schools announced a similar plan earlier this month that costs $150 per student per week, while other districts that have opted for virtual learning are referring parents to their local YMCA or Boys and Girls Club for supervised virtual learning.

Such shamelessness is magnified by how scientifically ignorant it is.  If the goal is to protect students and teachers/school staff members alike, then how can sending them all back to the exact same buildings to do the exact same things (i.e. sit in classrooms, eat lunch, and play at recess) that they would if classes were in session?

As the exasperated Oak Creek-Franklin parent John put it, “apparently the schools are only safe to open if a teacher is not there and you are paying extra for it.”