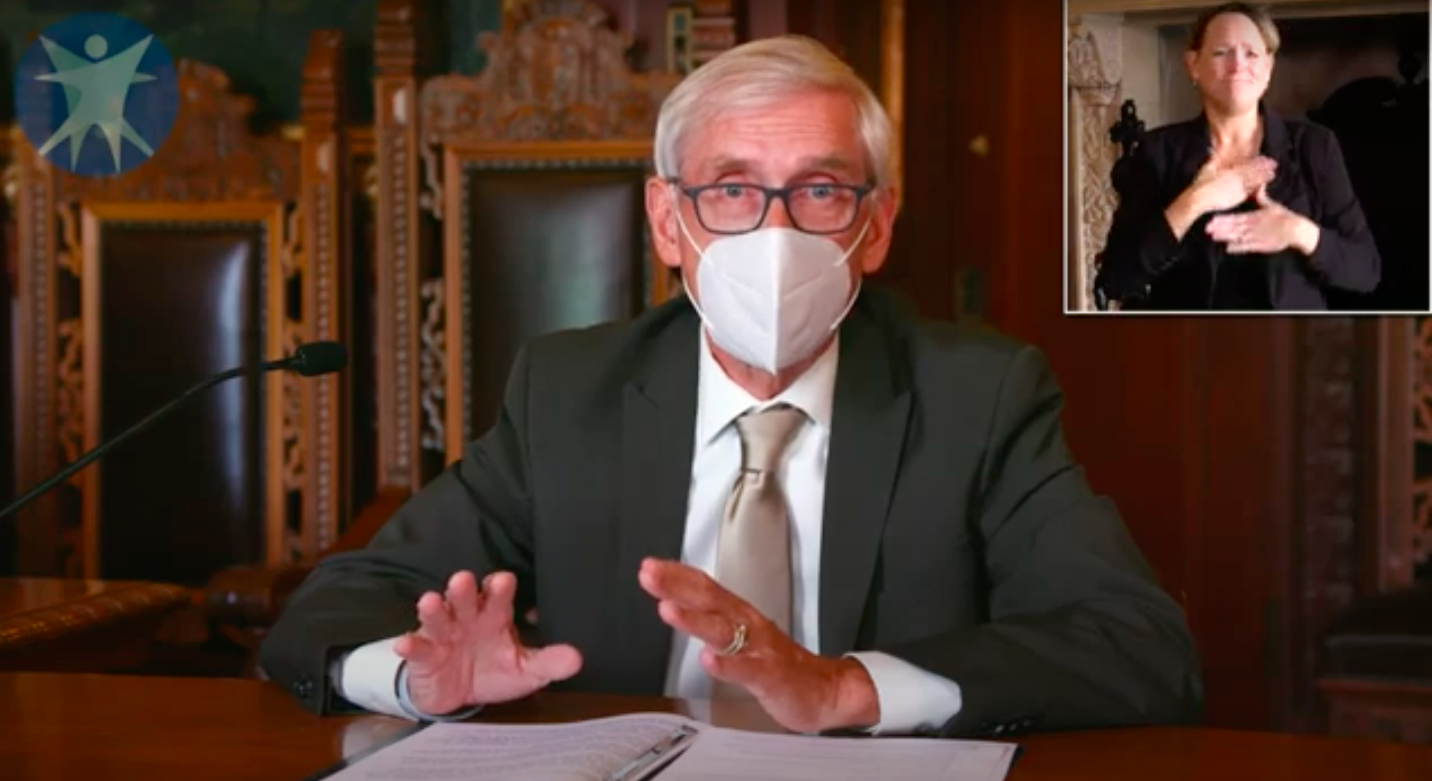 This past spring, the State of Wisconsin received almost $2 billion from the federal CARES Act to help it manage the COVID-19 pandemic. At that time, Gov. Evers made a big promise to Wisconsin’s hospitals.

“Approximately $445 million is being allocated to ensure Wisconsin hospital systems and communities are prepared to handle a surge of COVID19 patients over the summer and fall,” Evers announced on May 19th.

As for the $445 million to help them prepare for the worst – the months rolled by while the hospitals waited. Finally, in August, Congressman Bryan Steil (R-Janesville) started asking questions.

“$445 million is being allocated to ensure Wisconsin hospital systems and communities are prepared to handle a surge…” Evers said in May.

He found that even though Gov. Evers had obligated $1.72 billion of the federal funds, only $75 million had actually been disbursed. Steil wanted to know why the governor was sitting on $1.6 billion that was supposed to be helping address an ongoing crisis.

“I supported the CARES Act to provide much needed relief. It is important we have clear, up-to-date information on where CARES Act dollars have been spent and how the state intends to spend remaining funds,” Steil said in a statement.

Evers replied that the Treasury report Steil referenced “does not reflect funds that have been committed through programming and expenditures announced but not yet fully implemented, orders placed for which invoices are not yet received, or reimbursements to local governments who have not yet submitted their expenses.”

Despite warning of an impending surge of COVID patients in the fall, the only preparations the Evers Administration apparently made was spending $15 million on an additional care facility (ACF) in Milwaukee.

“Funding for the ACF will come from the $445 million surge reserve fund set aside by Gov. Evers to ensure the ability of Wisconsin hospital systems and communities to handle a surge of COVID-19 cases,” Evers said in an Oct. 7 press release.

Note, Evers was now saying the $445 million was “set aside” to “handle.” In May he said it was “being allotted” to be “prepared.” There appear to be no records, reports, or press releases indicating the money was ever sent to or received by the Wisconsin hospital system.

In September, the Legislative Fiscal Bureau published a review of how Wisconsin was using the CARES Act money. The $445 million is described as the “Hospital and Community Preparedness Reserve” – another indication that Evers is sitting on the funds.

The Department of Administration has a website that tracks CARES Act spending in Wisconsin. Only $665 million is accounted for – none of it targeted towards preparing hospitals for a surge.

MacIver News asked the Evers Administration if that $445 million was ever sent out and how hospitals used it to make preparations for the current surge. No response was received.

The Wisconsin Hospital Association was also contacted for comment in the story, but did not respond.

The US Treasury will release an updated report this month. 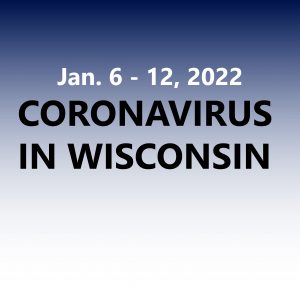