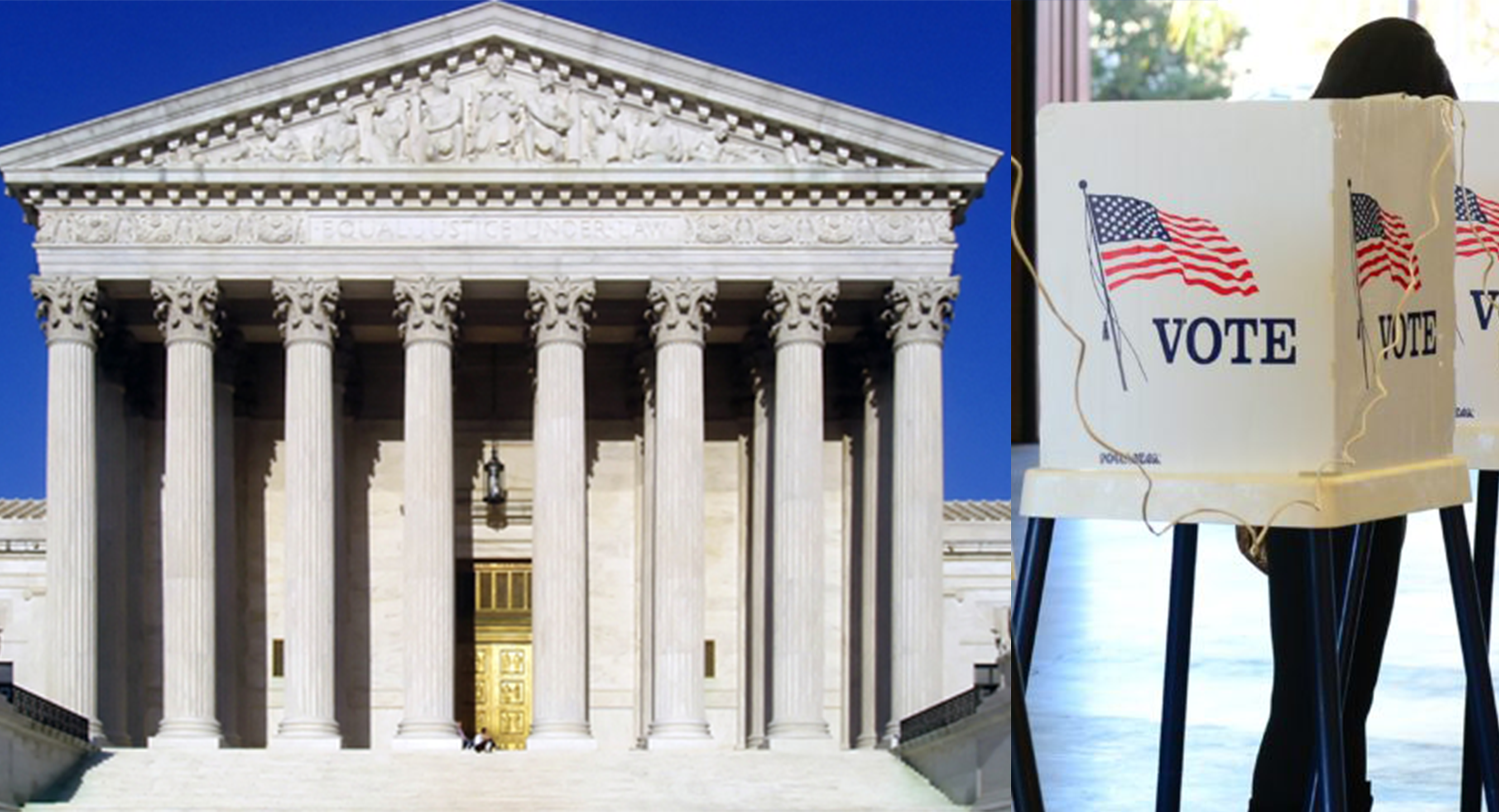 Dan O’Donnell breaks down how the U.S. Supreme Court rejected an underhanded attempt to change election laws to the benefit of one political party.

As the political world watched the confirmation and swearing in of new Supreme Court Justice Amy Coney Barrett, the rest of the Court delivered an opinion that might be every bit as consequential.  In a 4-3 decision, Justices affirmed that all ballots in Wisconsin must be turned in by the time polls close on Tuesday night.

Democrats had sought—and a liberal District Court judge in Madison granted—six extra days to collect ballots that came in after Election Day…effectively turning it into Election Week.

Because of the COVID-19 pandemic, Conley reasoned, voters “face a significant risk of being disenfranchised because their executed, mailed ballot will not be received by officials on or before the current Election Day deadline,” and thus the deadline needed to be postponed to an arbitrary date that Conley felt to be fairer.

Rather nonsensically, Conley expressed deep concern that voters would be unable to decide which candidate to vote for by Election Day.

“It is particularly unreasonable to expect undecided voters to exercise their voting franchise by absentee ballot well before the end of the presidential campaign,” he wrote, “especially when Wisconsin’s statutory deadline is giving them a false sense of confidence in timely receipt.”

This was a shamefully transparent effort to change election rules just six weeks before Election Day to the benefit of Democrats, who have repeatedly expressed concern that their voters wouldn’t remember to fill out and return the absentee ballots that they had requested.

Thankfully, both the Seventh Circuit Court of Appeals and U.S. Supreme Court recognized it as such.

“The [District] court issued its ruling even though over 30 states have long enforced the very same absentee voting deadline—and for understandable reasons: Elections must end sometime, a single deadline supplies clear notice, and requiring ballots be in by election day puts all voters on the same footing,” Supreme Court Justice Neil Gorsuch wrote in a blistering concurring opinion that all but accused Conley of helping Democrats cast illegal late votes:

Why did the district court seek to scuttle such a long-settled tradition in this area? COVID. Because of the current pandemic, the court suggested, it was free to substitute its own election deadline for the State’s. Never mind that, in response to the pandemic, the Wisconsin Elections Commission decided to mail registered voters an absentee ballot application and return envelope over the summer, so no one had to ask for one. Never mind that voters have also been free to seek and return absentee ballots since September. Never mind that voters may return their ballots not only by mail but also by bringing them to a county clerk’s office, or various “no touch” drop boxes staged locally, or certain polling places on election day. Never mind that those unable to vote on Election Day have still other options in Wisconsin, like voting in-person during a 2-week voting period before Election Day. And never mind that the court itself found the pandemic posed an insufficient threat to the health and safety of voters to justify revamping the State’s in-person election procedures.

Neither Conley nor the Democrats for whom he was obviously trying to tip the scales could explain why, in light of these facts, voters still needed an extra six days to turn in their ballots.  What’s more, they could not explain why a federal court should have ignored longstanding precedent and change the rules of an election just weeks beforehand.

“The [Supreme] Court’s precedents recognize a basic tenet of election law: When an election is close at hand, the rules of the road should be clear and settled,” wrote Justice Brett Kavanaugh in a separate concurrence.  “That is because running a statewide election is a complicated endeavor.

“Even seemingly innocuous late-in-the-day judicial alterations to state election laws can interfere with administration of an election and cause unanticipated consequences.”

This was hardly an innocuous alteration, and not only were the consequences of it anticipated, they were actively encouraged.  Late-arriving votes with or without a pre-Election Day postmark (or any postmark at all) would be counted since failing to do so, Democrats would invariably shriek, would amount to disenfranchisement.

Votes could theoretically keep pouring in and continue to be counted for nearly a week until the favored result is reached.  Conley’s decision didn’t just make vote fraud easier; it practically begged for it to take place.

Thankfully, both the Seventh Circuit Court of Appeals and the U.S. Supreme Court thoroughly rejected it.

This was a major victory for fair elections in Wisconsin and hopefully presages a broader ruling that flatly bars other states’ Democratic Parties from using the federal judiciary to change vote deadlines to whatever they wish.

Ironically, the same party that has railed about Republican efforts to “undermine faith in elections” has spent the past few months changing the rules by which elections are run even as votes are being cast.  Nothing could possibly undermine public confidence in the democratic process more than a Democratic Party that thinks it can simply rewrite election laws whenever it needs a couple of extra days to collect and count ballots and ensure a win.