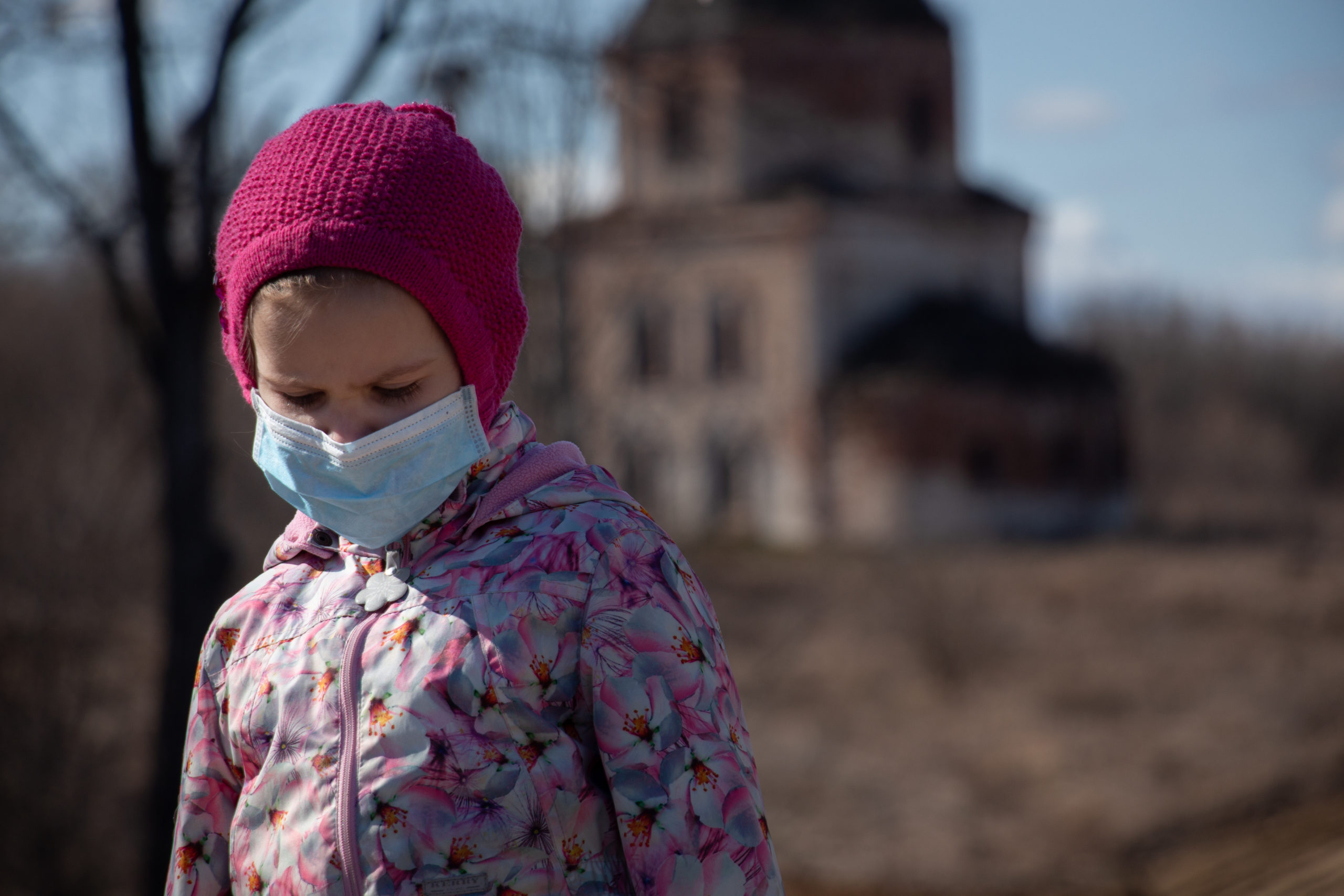 How did we move so quickly from “Fifteen Days to Slow the Spread” to a return to lockdowns, mandatory mask ordinances, and schools staying closed in the fall? Dan O’Donnell explains.

As the City of Milwaukee today joins Dane County and other municipalities across the state in enacting a mask mandate and Milwaukeeans wonder when (if ever) their children will be allowed to return to school, one might naturally wonder how Wisconsin got to this point so quickly.

“Fifteen Days Slow the Spread” and “flatten the curve” of hospitalizations in March became a “Safer at Home” lockdown in April that ended only with a Supreme Court decision in May.  A spike in cases (not hospitalizations, intensive care visits or deaths) in June has prompted a return to draconian shutdowns by mid-July.

To understand how Wisconsin—and much of America—got here, one must first understand the concept of the Overton Window.

Named for its creator, the Mackinac Center’s Joseph P. Overton, the concept of the Overton Window refers to the ideas and public policies that “are widely accepted throughout society as legitimate policy options.

This window is not static, however; it is constantly shifting as ideas and policies become more broadly accepted or fall out of favor with the public.

“Sometimes politicians can move the Overton Window themselves by courageously endorsing a policy lying outside the window, but this is rare,” the Mackinac Center continues.  “More often, the window moves based on a much more complex and dynamic phenomenon, one that is not easily controlled from on high: the slow evolution of societal values and norms.”

The Overton Window of Coronavirus policy has shifted so dramatically in a matter of months that societal values and norms that were universally accepted at the start of the nationwide lockdowns are almost unrecognizable now.

“Imagine telling parents in March that their children might not be allowed to go back to school in September,” notes Breitbart News writer John Hayward.  “They would have rebelled from coast to coast. But now that’s a ‘mainstream’ position that is under serious debate.

“Opinion tends to swirl around enforced reality, like iron shavings dancing around strong magnets. Ironically, the movement leftward exploits the fundamentally conservative nature of the populace: they grow accustomed to the New Normal very quickly.”

The New Normal of mandatory mask-wearing, seemingly endless cycles of lockdowns and partial re-openings, and virtual education all but replacing the physical classroom was nearly unthinkable just four months ago.

The public readily accepted the necessity of “flattening the curve” of serious cases so that health care resources could be preserved and hospitals would not be overcrowded.  As the lockdown dragged on and it became obvious that hospital capacity was never going to be reached and the supply of resources was never going to be crippled, the public became increasingly skeptical about the efficacy of such an unprecedented (and likely unconstitutional) quarantine of the healthy.

But the new reality was enforced by a media that shifted its reporting from death and hospitalization statistics to new cases and politicians who shifted the narrative from “Flatten the Curve” to “No One Can Ever Get this Disease.”

If that sounds like a dramatic and largely nonsensical shift, it is.  But through the enforced reality of nonstop media coverage of new cases and the almost total ignoring of hospitalization and death rates, the Overton Window has shifted, and people are now far more likely to accept public policy that was soundly rejected by both the media and politicians alike as recently as April.

Over the weekend, CNN anchor Jake Tapper chided President Trump for finally wearing a mask during a visit to Walter Reed Medical Center.

“Someday someone will do a study on how many lives might have been saved if this happened in February or March,” he tweeted.

On March 1, though, Tapper himself said on his “State of the Union” Sunday program that wearing a mask “is not going to do anything for you.”

The following day, Surgeon General Jerome Adams told FOX News that wearing a mask “has not been proven to be effective in preventing the spread of Coronavirus amongst the general public.”

“If you do not have any respiratory symptoms, such as fever, cough, or runny nose, you do not need to wear a medical mask,” The World Health Organization advised on March 26.  “When used alone, masks can give you a false feeling of protection and can even be a source of infection when not used correctly.”

Both the WHO and Centers for Disease Control and Prevention (CDC) have now reversed course and are recommending masks, but has the science regarding their effectiveness changed?  No.

The Overton Window has simply shifted.

Similarly, the closing of schools was never meant to last more than a few weeks at most, but once the public became accustomed to and accepting of distance learning, the Overton Window shifted to the point that it is now within the range of tolerability for schools not to reopen for the fall semester.

It should not be.  Never before in American history has the concept of wholly abandoning in-person education been tolerated or even proposed—not even during the Spanish Flu and Polio epidemics of the past century—and while it may have been advisable to close schools this Spring to ensure that hospitals would not be overrun with sick children, since it is now known that this is a virtual impossibility, schools should be reopened.

Closures and lockdowns were never intended to be so long-lasting.  They were intended to prevent a run on valuable health care resources; not ensure that no one ever contracts the virus again.

The speed with which drastically shifting media and political narratives have moved the Overton Window on this has been nothing short of breathtaking, but what is truly terrifying is the degree to which medical science has been ignored in an effort to shift public perception.