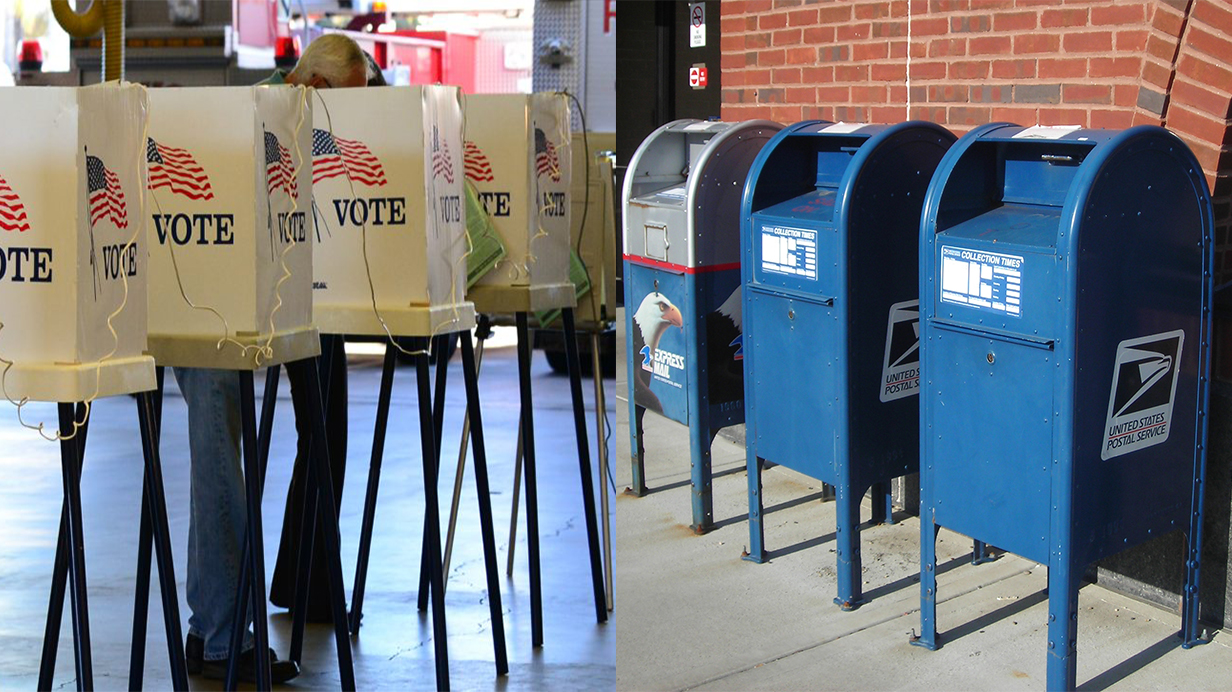 According to the Wisconsin Circuit Court Access system, there has not been a single case of election fraud filed anywhere in Wisconsin since WEC made its recommendations to county DAs to investigate the incidents in early March. Click To Tweet

Absentee Voting Involved in 35 of 43 Incidents

The Wisconsin Election Commission (WEC) won’t give any individuals’ names, but it finally released the list of counties where it suspects voter fraud may have occurred during the 2018 Fall General Election to the MacIver News Service (MNS).

The request, filed over two months ago, was for the names of the 43 individuals and the counties where they allegedly illegal voted. WEC had identified them using the Electronic Registration Information Center (ERIC) and recommended their district attorneys investigate them on Mar. 5th.

The incidents involved 19 different counties. According to the Wisconsin Circuit Court Access system, there has not been a single case of election fraud filed anywhere in Wisconsin since WEC made its recommendations. Dane County had the most referrals: 8 of them. Walworth County came in second with 7 referrals. Kenosha and Milwaukee both had 5 incidents.

WEC apparently only ran the query through ERIC. It has not conducted its own investigation into the alleged incidents of voter fraud.

All 43 incidents involved two states. Illinois was the most popular second state to commit voter fraud in, according to the recommendations. There were 26 incidents involving Wisconsin’s neighbor to the south. Colorado came in second place with 6 incidents, and Washington was third with 4 incidents. Other states included New Mexico, Nevada, and Iowa.

The most common way to commit voter fraud (allegedly) was to vote absentee in one state and then vote in person at the polls in Wisconsin. That’s what happened in 22 of the instances.

Absentee voting in Wisconsin accounted for 13 of the cases. Of those, 7 also voted absentee in the second state.

There were 8 people who seem to have voted at the polls in Wisconsin on Election Day, and then drove across the state line to vote again in Illinois. Only three of them were from border counties. The rest came from Milwaukee, Dane, and Racine Counties.

The MacIver News Service will continue to follow this story and provide future updates.