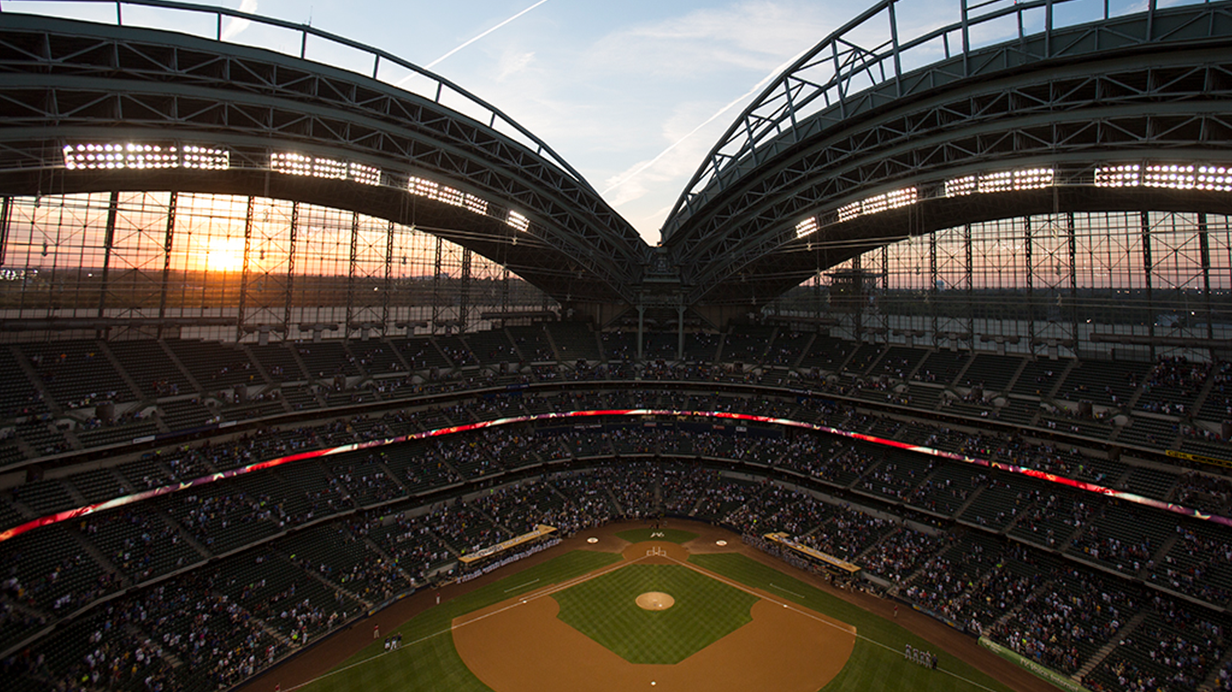 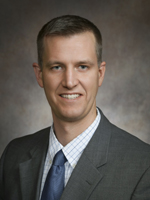 Ronald Reagan once said the closest thing to eternal life is a government program. The same goes for taxes—even “temporary” taxes. The sad fact is that once a tax is approved, it’s rare for it to ever go away.

That’s been true of the Miller Park sales tax. The state Legislature created the tax in 1995 to fund a new stadium for the Milwaukee Brewers by collecting a 0.1% sales tax from an area covering Milwaukee, Waukesha, Ozaukee, Racine and Washington counties.

A 0.1% tax might not sound like much, but it has added up in a big way. Over the past 24 years, almost $600 million has been collected from taxpayers in the five-county taxing district to pay for an initial debt that totaled $160 million. As Sen. Van Wanggaard put it recently, “Southeastern Wisconsin taxpayers have paid for their share of Miller Park three times over. It is time to end the Miller Park tax.”

I agree with Sen. Wanggaard—it’s time to kill this tax. I wholeheartedly support Senate Bill 67 by Sen. Wanggaard and Rep. Robert Wittke that ends the Miller Park tax for good on March 31, 2020.

Next week, I’ll join my colleagues for a Senate floor session in which Senate Bill 67 will receive a vote. Although getting rid of a tax can be like rolling a boulder up a hill, we finally have the opportunity to let the sun go down on the Miller Park tax.

In the Legislature we have been rolling boulders up hills for nearly ten years on behalf of taxpayers, repealing a number of taxes in recent years thanks to the focus we have placed on lowering the tax burden for Wisconsinites. Since 2011 Wisconsin has eliminated the following taxes:

I have high hopes that soon, we’ll be able to finally add sunsetting the Miller Park sales tax to that list.