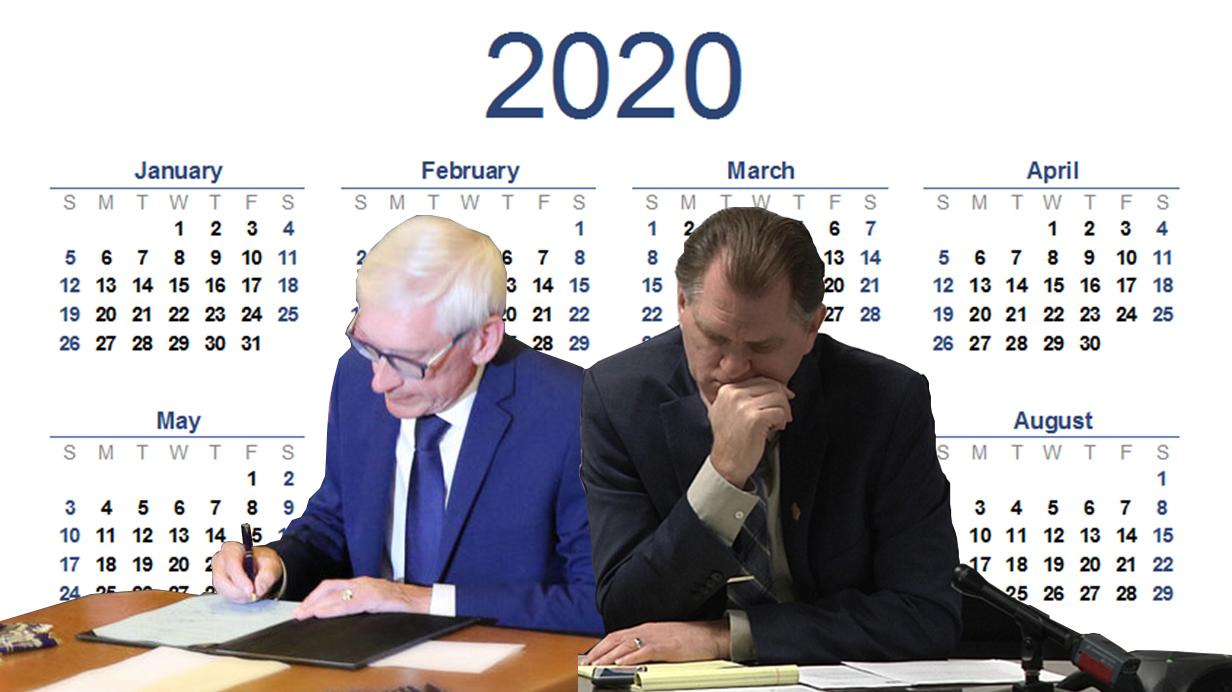 Days after Rep. Sean Duffy announced his decision to retire from Congress, Wisconsin’s top elections lawyer gave the Evers Administration two options for the special election. One option was illegal and the other was a nonstarter for the governor.

Duffy made his announcement on Aug. 26th. Mike Haas, Wisconsin Elections Commission (WEC) Staff Counsel, got on the phone with Ryan Nilsestuen, Evers’ Chief Legal Counsel, almost immediately to talk about potential dates for the special election. He followed up to that phone call in an email on Aug. 29th, which MacIver News obtained through an open records request. Haas told Nilsestuen the election could be held either between Dec. 24 and Jan. 31st, or it could be held concurrently with the spring primary and general election.

“If an order was issued on the effective date of the vacancy, Sept. 23rd, the special election could be no earlier than December 24th, with the special primary on November 26th, both of which are problematic because of holidays,” Haas wrote.

That timeline would have been illegal under federal elections law. Overseas and military voters must have ballots for at least 45 days before an election, and Haas’ timeline would only have provided 29 days between the primary and general elections. Haas did not mention that in his email. He did, however, caution the administration about holding the elections during the holiday season for other reasons.

“Clerks may have some concerns about a potential primary around the holidays, their end of-year tasks such as budgets and property taxes, and reviewing nomination papers for local offices in late December/early January,” he wrote.

That did not deter Gov. Evers. In September, he announced the special election would be held on Jan. 27th. Republicans immediately criticized the governor for scheduling an election during the holidays, not realizing Evers had already ignored Haas on the matter.

Federal law would compel Evers to reconsider. However, Evers’ was still not willing to entertain Haas’ other recommendation.

Outside observers pointed out, however, this scenario did not match up with Evers’ political calculations.

“After all, the Spring Election will feature Wisconsin’s presidential primary and since the Democratic Party has a wide open primary while President Trump doesn’t have a serious Republican challenger, conventional wisdom assumes that there will be significantly higher Democrat turnout,” Dan O’Donnell wrote in his column for the MacIver Institute. “This would tend to buoy the chances of liberal Wisconsin Supreme Court candidates Jill Karofsky and Ed Fallone as they try to unseat incumbent conservative justice Dan Kelly.”

In his emails to the administration, Haas was unable to provide the cost of having a separate special election in the 7th congressional district.