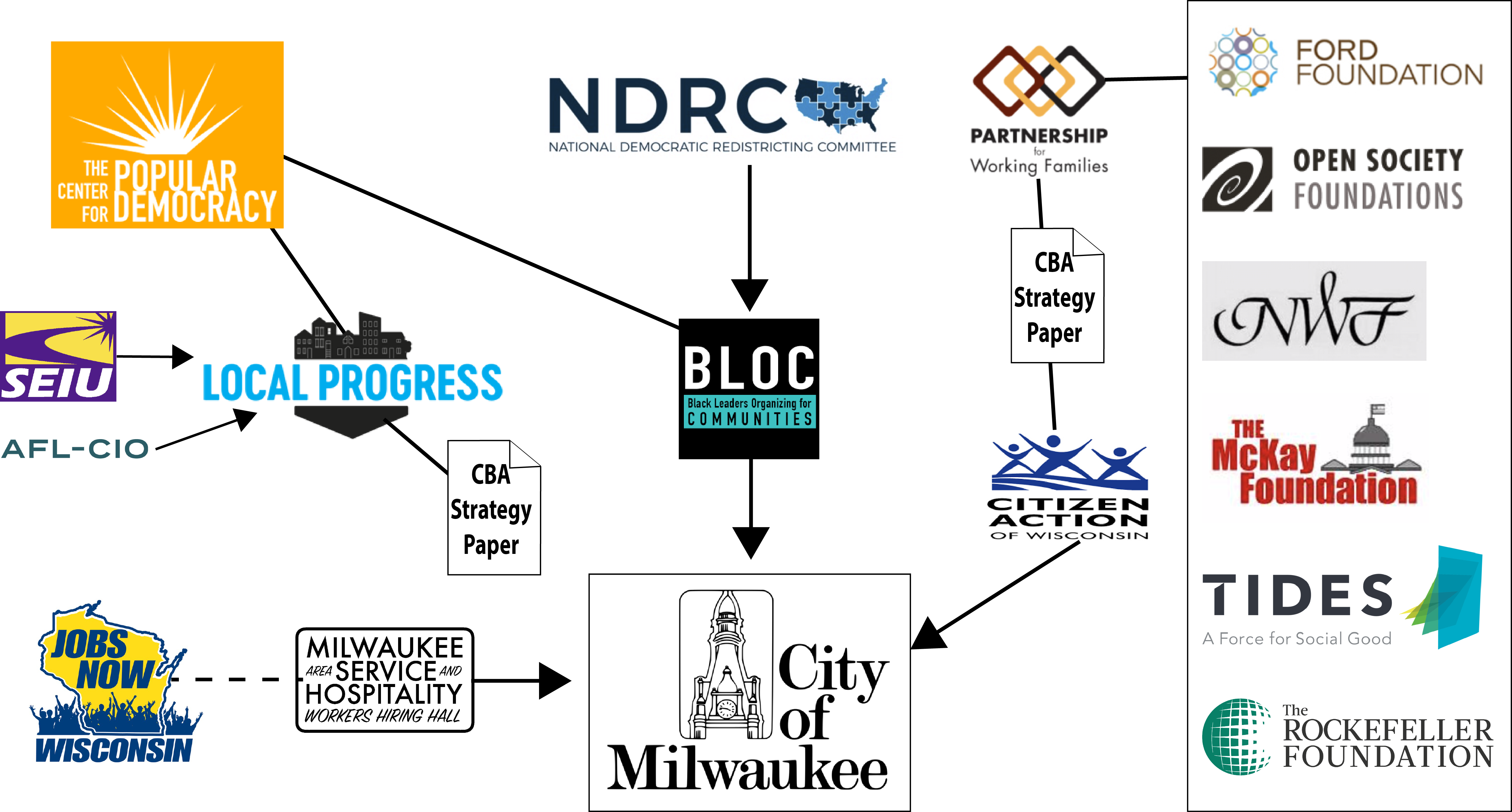 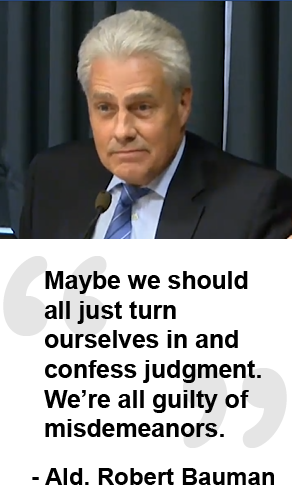 The agreements would guarantee service sector workers at those businesses a $15 an hour minimum wage and union representation. Even though it is against state law for the city to force companies to sign the agreements, the common council is sending a message that those companies could have a hard time getting permits and licenses from the city if they don’t cooperate.

“With a heavy-handed approach to projects and skirting state law, the Milwaukee Common Council isn’t doing the city any favors. Will fewer companies consider doing business in the city?  Will businesses who are strong armed into signing an agreement hire fewer workers and will projects take longer? Will there be legal action? Unfortunately, the Milwaukee Common Council only cares about advancing a liberal agenda no matter what it costs,” Assembly Speaker Robin Vos told the MacIver News Service.

Senate Majority Leader Scott Fitzgerald added, “It seems like liberals in Milwaukee are in violation of laws passed by the Legislature and could be opening the city to a lawsuit. The Common Council should immediately make clear what their legal standing is to take this action.”

Other lawmakers have told MacIver, they hope the legislature will take action to intervene.

The question remains, where did the City of Milwaukee get the idea to disobey state law prohibiting project labor agreements and forcing businesses to require their workers to join a union?

“Encouraging” private companies to accept community benefit agreements is not an original Milwaukee idea. It can actually be traced back to a national liberal network called Local Progress.

According to Local Progress, a community benefits agreement should require “good paying and safe jobs”, workforce training to connect people to jobs, permanent “deeply affordable housing”, the construction of local infrastructure like community centers and the reduction of negative environmental impacts.

However, how can officials “encourage” agreements when developments are entirely on private property and financed with private funding? Local Progress pointed out “Even if development occurs entirely on private land without public economic assistance, it will likely require land use approvals that need the support of planning boards and city councils.”

That means “Legislators can encourage negotiation of strong private CBAs by supporting a transparent and robust project approval process that gives impacted communities critical input opportunities in order to be effective advocates for their needs.”

Local Progress pointed out “Even if development occurs entirely on private land without public economic assistance, it will likely require land use approvals that need the support of planning boards and city councils.”

Local Progress’ concept is, coincidently, the foundation for Milwaukee Alderman Robert Bauman’s resolution, which strongly encourages businesses to sign CBAs. Bauman said plainly, “this will inform our decisions and our votes as specific proposals come before us.”

Public sector unions have a strong influence in Local Progress. Two of its board members include Becky Wasserman and Tefere Gebre. Wasserman is the Deputy Director of Government Relations at SEIU. Gebre is the executive vice president of the AFL-CIO. They have a direct pipeline into Milwaukee area politics through fellow board member, Marcelia Nicholson who sits on the Milwaukee County Board of Supervisors.

Ties to “Center for Popular Democracy” and “NDRC”

Not surprisingly, Local Progress is not an isolated group. Its parent organization is the Washington DC-based Center for Popular Democracy. That group, by the way, spent $74,000 on Wisconsin court races (including the supreme court race) this year through independent expenditures. It’s also partnered with Wisconsin community organizing groups: BLOC (Black Leaders Organizing for Communities) and LIT (Leaders Igniting Transformation).

The National Democratic Redistricting Committee (NDRC) provided BLOC and another group $350,000 in funding during the state supreme court race. Eric Holder, chairman of the NDRC and former US Attorney General, even visited BLOC this spring.

Ties to “Wisconsin Jobs Now” and the Sanders Campaign

The union in Milwaukee pushing for the CBAs is called Milwaukee Area Service and Hospitality Workers (MASH Workers), and is led by Peter Rickman. Rickman used to work for Wisconsin Jobs Now, pushing the state to adopt a “living wage” back in 2014. Wisconsin Jobs Now has been inactive since 2016. Back then it was pushing to “build statewide low-wage worker unions” among fast food and retail workers. Rickman was also a delegate for Bernie Sanders during the 2016 Democrat Convention.

Ties to “Citizen Action of Wisconsin” and “Partnership for Working Families”

MASH and BLOC are currently working together with Citizen Action of Wisconsin and other groups to pressure St. Joseph Hospital into a CBA. St. Joseph hospital is in Sherman Park, which is nowhere near the downtown business district, where the Common Council is currently focused.

Additionally, Citizen Action is an affiliate in the “Partnership for Working Families,” which has a handbook called “Words that Work: Communications Messaging for Community Benefits Agreements.” The handbook was funded by a lengthy list of donors including: the Ford Foundation, the McKay Foundation, the New World Foundation, the Open Society Institute, the Rockefeller Foundation, and the Tides Foundation. It provides strategies for pressuring developers into signing CBAs.

Although the guide is meant for community activists, Milwaukee city officials seem to have taken a key piece of advice from it too. Whenever someone criticizes the use of CBAs, “You will almost certainly hear these frames from your opposition, but it is vital that you do not repeat and thus reinforce them—even to dispute or dispel them.” And since it’s unlikely anyone will try to stop Milwaukee’s CBA racket, why would city officials say anything?