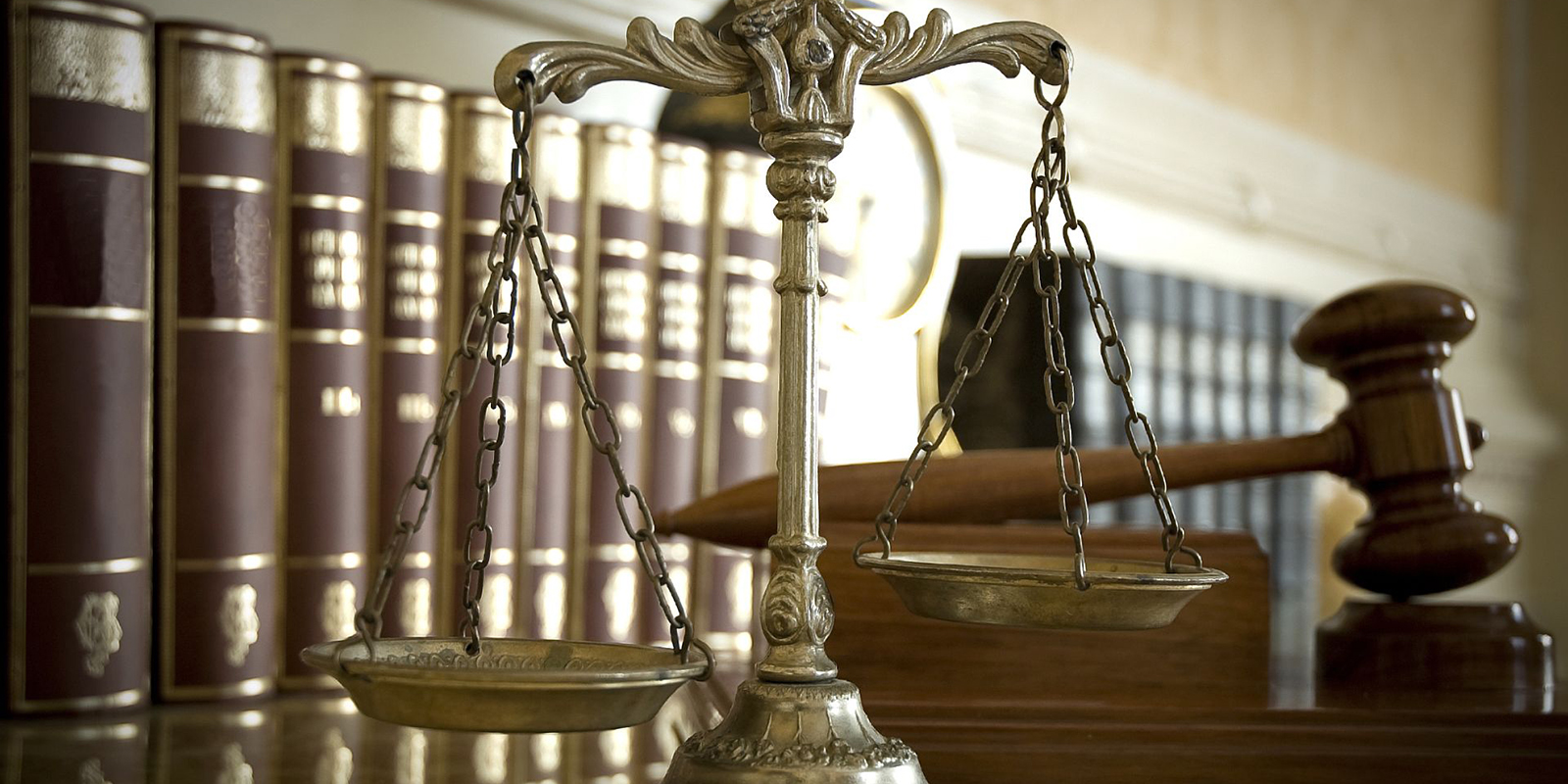 It’s fair to trust the court of appeals will find the extraordinary session was convened as provided by law. The fact such sessions have been occurring for decades certainly supports such a prediction. Click To Tweet

Robert Fassbender is President and General Counsel of the Great Lakes Legal Foundation.

With apologies to Uke, let’s call it—”Get up! Get up! Get outta here! Gone!” Batting for the Legislature, former Wisconsin Solicitor General Misha Tseytlin hit a home run Wednesday in the Wisconsin Court of Appeals.

While Gov. Evers is a named defendant, he and the attorney general are aligned with the plaintiffs. The sole defendant and supporting the extraordinary session laws is the Wisconsin Legislature, represented by Tseytlin.

In his sweeping ruling, Circuit Court Judge Niess found the extraordinary session effort unconstitutional—“as if it never existed; it is no law at all.” And with that, but for the appellant court stay, he would have eliminated three laws (37 pages, 173 provisions), 82 appointments, and put at risk over 300 other laws (over 3,000 pages) enacted in other extraordinary sessions.

The appeals court set up their decision by observing the essence of a weak case. Wisconsin’s Constitution requires that the Legislature meet at such time “as provided by law.” The court noted that for this purpose, Wis. Stat. §13.02 allows the legislature’s Joint Committee on Legislative Organization to provide a “work schedule” for the legislative session. The court of appeals found:

The work schedule adopted by the legislature in 2017 Senate Joint Resolution 1 provides that . . . every day of the biennial session period [ending Jan. 7, 2019] not scheduled as a floor period or day to conduct an organizational meeting is available to convene an extraordinary session.” Decision at 2.

The extraordinary session laws are in effect and appointments in place until the appellant court rules on the circuit court’s decision.

Based on this description of the case, it’s fair to trust the court of appeals will ultimately find the extraordinary session was convened as provided by law. The fact extraordinary sessions have been occurring in such a manner for decades certainly supports such a prediction.

Moreover, the court of appeals found the lower court’s decision could cause irreparable harm to the people of Wisconsin.

[T]he alleged irreparable harm that we deem to be the most significant is the claim that the people of the state always suffer a form of irreparable harm any time statutes enacted by their representatives are enjoined. Decision at 7.

Except for the limited provisions blocked by another Dane County decision Tuesday (see below), the appeals court stay gets us back to status quo. The extraordinary session laws are in effect and appointments in place until the appellant court rules on the circuit court’s decision.

Certain actions taken by Gov. Evers in response to the Niess decision, including rescinding the 82 appointments, must now be aborted or reversed. Although it’s been reported that Gov. Evers’ office contends the 82 appointments remain vacant, it’s not clear on what logic that assertion rests. A key purpose of seeking the stay was to maintain the validity of those appointments.

In closing, the court of appeals ordered “that the temporary injunction issued by the circuit court on March 21, 2019, is hereby stayed pending the Legislature’s appeal.” So, all parties get another at bat before the court.

The Niess decision stayed by the court of appeals was epic in breadth and resulting chaos. But in a more reasoned and narrow decision on Tuesday, Dane County Circuit Court Judge Frank Remington addressed SEIU and other union claims that certain provisions in the extraordinary session laws violate Wisconsin Constitution’s separation of powers principles.

From the business community’s perspective, the most important of those suspended provisions were those that precluded the attorney general from unilaterally settling cases by requiring legislative approval of settlements. These provisions in Act 369 provide important safeguards against sue-and-settle strategies employed at the federal level.

In a victory for the Legislature, the court found, for 10 provisions, that the unions “have not sufficiently established the requisite likelihood that this court will find them unconstitutional.” These sections challenged by the unions remain in effect, including the Legislature’s right to intervene in certain litigation. In addition, the unions withdrew their request for an injunction of a provision prohibiting deference to administrative agencies’ interpretation law.

This case remains at the circuit court level where all parties will have another opportunity to brief and argue the merits of the challenged provisions. Once Judge Remington makes a final decision, it will assuredly be appealed.

Yes, there’s one more broadside attack of the extraordinary session laws. This case is in federal court and alleges violations of the U.S. Constitution. The complaint and memo in support of a preliminary injunction were filed by DPW on February 21, 2019, in the U.S. District Court Western District of Wisconsin (Madison, No. 19-CV-142). GOP Senate and Assembly leaders are named defendants, represented by Misha Tseytin, as in the above cases. Evers and Kaul are nominal defendants. Oral argument is schedule for April 26, 2019.