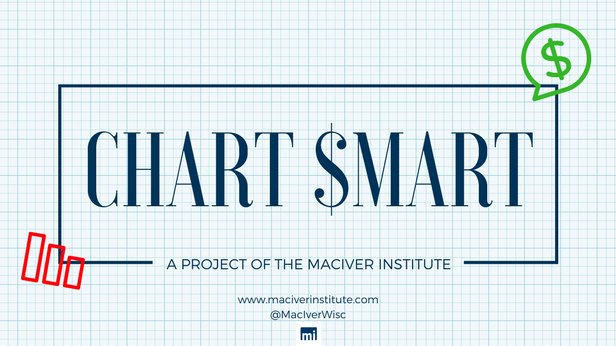 Governor Walker’s proposal increases overall funding to the DOT by $359 million, or 6.4 percent. However, it also includes a $289 million decrease to the State Highway Improvement Program. That amount would come out of the Southeast Mega Projects, but Walker says it would not impact the timeline for projects currently under construction. His proposal includes $500 million in bonding – the lowest since 2001-03 – and no tax or fee increases.

Senate Republicans are generally on board with Walker’s plan, but Assembly Republicans reject even Walker’s reduced level of bonding. They point to projections that 22 cents of every dollar in the transportation fund will soon be going to debt service. Although they’ve stated they want to lower bonding and raise new revenues, details have been sparse. However, Speaker Vos has suggested a $300 million increase in revenues could be acceptable.

Governor Walker offered a deal last week that would lower bonding another $200 million. The deal would also approve contingency bonding for the Megaprojects that would be linked to additional federal funding. That deal apparently fell flat with Assembly Republicans – and negotiations are once again stalled.

Although it could still be a while before the Joint Committee on Finance takes up the transportation budget, here are some charts we’ve put together at the MacIver Institute exploring this complicated and contentious topic.

Who's responsible for what roads in Wisconsin: pic.twitter.com/kp0zL55Z6g

Why does Wisconsin pay more for poorer roads? pic.twitter.com/fcUtH0ycNg

According to 2013 Keep Wisconsin Moving report criteria to @WisconsinDOT, debt service levels continue to be within acceptable levels pic.twitter.com/KwDt6THoSS

Wisconsin has 19 different sources of revenue for road funding. More than any other state in the country. pic.twitter.com/y4wG8KI0qW