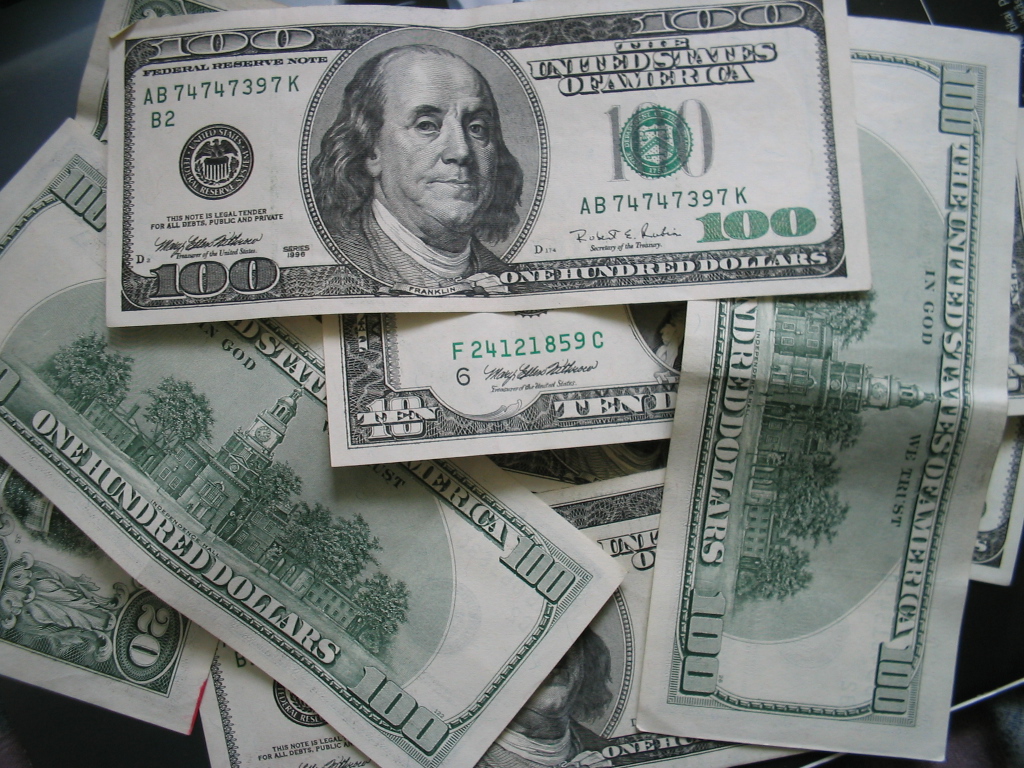 Evans’ conclusions were generally positive – the economy will continue to grow and unemployment should fall slightly. However, he predicts that the growth rate will mirror the 2-2.5 percent rate of the post-Great Recession years, a slow rate of growth when compared to previous economic economic expansions which grew at a rate of 3.5 percent.

Evans believes two structural factors contribute to a weak potential output and a slower economic expansion. First, labor market trends are unfavorable. Demographically, the population aged 16 and older will grow 1 percent annually, compared to 1.3 percent in the late 1990s. On the other end of the age spectrum, those aged 65 or older will grow from 15 percent to 19 percent of the population in the next ten years. Higher numbers of people are leaving the labor market than entering.

“If this weaker TFP growth proves to be the new normal,” Evans said, “potential economic growth would decline in tandem.”

Evans also commented on the U.S. economy and its relationship with the slowing global economy. While optimistic about this year, he argued that the slowdown in global economic growth means “we should not expect the international sector to be an engine for U.S. growth for some time.”

Regardless of these limiting factors, Evans still believes that “the fundamentals for…domestic spending are good” and that economic growth will match or slightly exceed last year’s successes.

Click here for a video of the speech, and here for the written version.