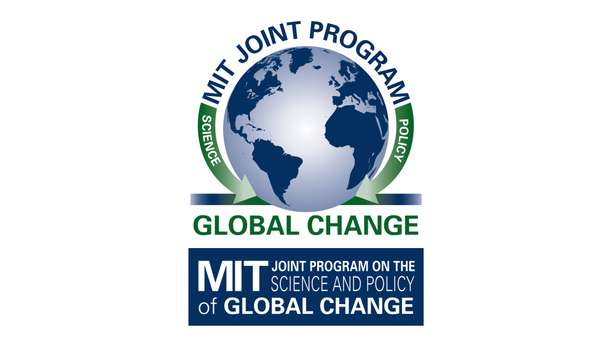 [Cambridge, Mass…] The World’s GDP growth would drop 25 percent by the end of the century if governments agree on a policy to reduce greenhouse gas emissions at the Paris Climate Change Conference, according to an MIT study.

Those researchers, by the way, are in favor of public policy designed to stop climate change. They conducted the survey to show what the effects on the economy would be if nothing was done.

Other advocates have argued it would hurt world economies more if nothing is done about climate change, especially in the developing world. However, the MIT study shows the exact opposite.

If policies are adopted to reduce global temperatures, Mexico’s GDP would take a 29 percent hit during the second half of this century; for China it would be 31 percent; and for India would be 42.3 percent. The continent of Africa would also lose 42.3 percent.

The US would emerge relatively unscathed by comparison. It would only lose 5.9 percent of its economic growth for the second half of the century. The American Coalition for Clean Coal Electricity used that data to calculate the country’s total GDP loss between now and the end of the century to be $430 trillion.

Fortunately for supporters of GDP growth, the MIT researchers don’t think international consensus is very likely on public policy changes. They modeled scenarios that, they believed, would do the least to prevent global catastrophe and yet still be somewhat politically feasible.

The scenarios are defined by a scientific measurement of watts per meter squared (W/m2). That basically measures how much heat the Earth absorbs rather than reflects back into space. The higher the number, the hotter the Earth is.

Their study compares three different scenarios. The first is that nothing is done to stop climate change. The other two are based on modest goals. POL4.5 assumes global levels of greenhouse gases are stabilized. POL3.7 assumes a gradual decrease.

“One might hope to represent a realistic policy design, however, actual policies being implemented by countries today are not close to achieving POL3.7 or even POL4.5. For example, Paltsev et al. (2012) estimate that the Copenhagen-Cancun-Durban international agreement would lead to about 9.0 W/m2 by 2100,” the authors lamented.

They recommended a global carbon tax as the most realistic mechanism to implement their changes.

“A uniform global tax policy is far more efficient than existing policies because they are highly differentiated among sectors and regions, and often use multiple policy instruments that lead to wide disparities in marginal cost and suffer from leakage,” they wrote.

Throughout their study, the researchers indicated they accept the concept of man-made climate change based on the findings of the long-discredited Intergovernmental Panel on Climate Change and the US National Academy of Sciences.

Part of that understanding is that if global temperatures increase another 2 degrees Celsius, the world would plunge into chaos. The researchers admit no matter what world leaders agree to, temperatures will still rise another 1.2 degrees by the end of the century.

World leaders are currently working on agreements and plans to lower carbon emissions at the Paris Climate Summit, but Obama’s EPA is already en route to implementing its own Clean Power Plan (CPP) aimed at reducing carbon emissions in the United States.

Wisconsin will shoulder a heavier burden than most states if the CPP is implemented. A MacIver Institute and Beacon Hill study found that the CPP would cost Wisconsinites 21,000 jobs and $1.82 billion in disposable income by 2030. It also found the average household electric bill would jump $225 and cost the average Wisconsin factory an extra $105,094 a month if implemented.

The plan will also increase electricity rates in Wisconsin by up to 29 percent, according to modeling studies by Wisconsin’s Public Service Commission.

Unable to find enough support to pass even a Democrat-controlled Congress, the EPA is now implementing the plan through the federal rule making process, but 26 states including Wisconsin have joined in multiple lawsuits contesting the new rules.