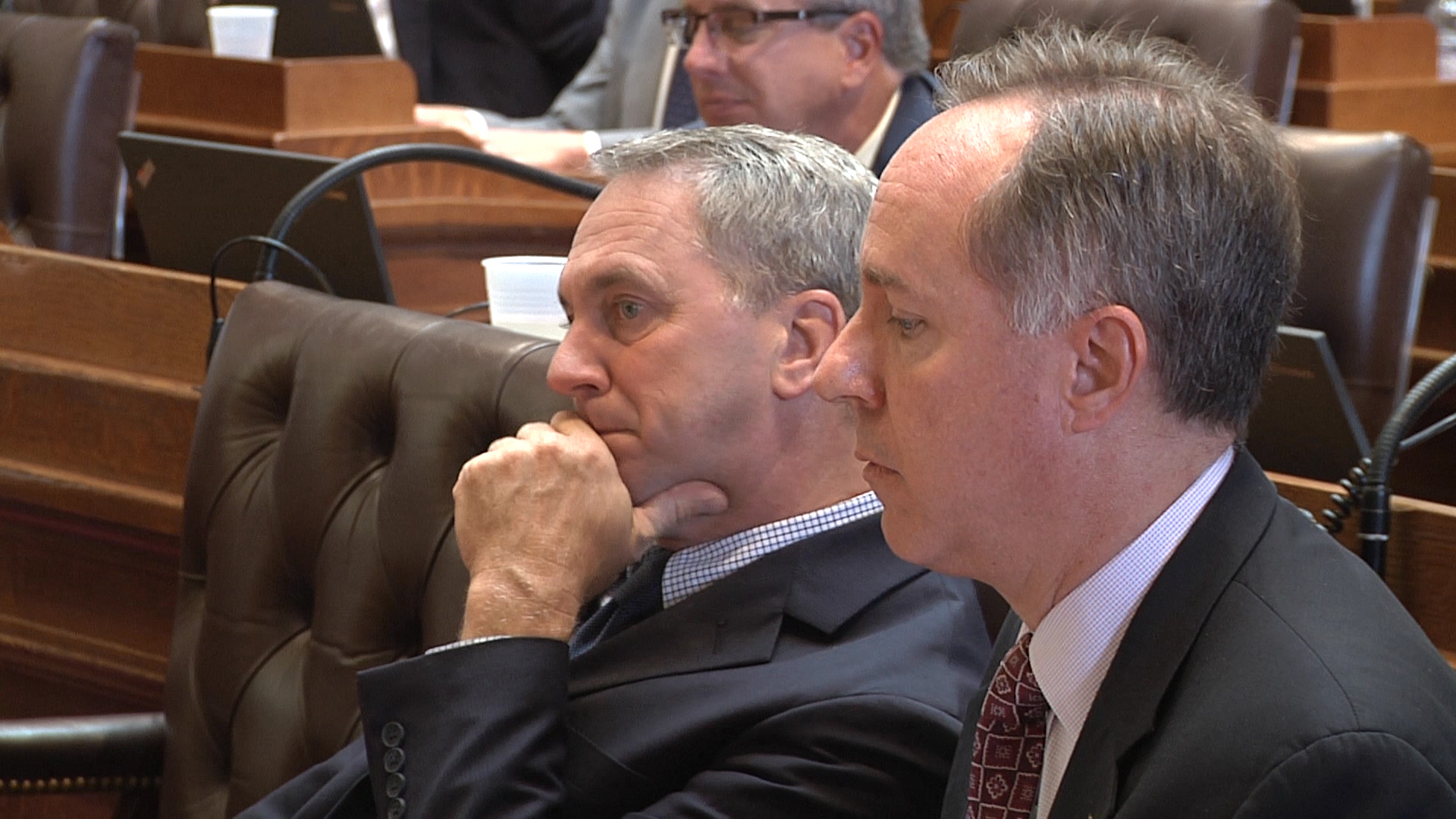 “The ironic thing is, if you could separate Governor Walker from this discussion, I can’t believe that many of you would not look at the process, where so much power rests in the hands of the prosecution to take away the rights of an individual, who has only been accused and you wouldn’t say, we need to stand up and fix that process,” said Assembly Speaker Robin Vos (R-Rochester).

The catalyst for this legislation was an investigation launched in Milwaukee, nicknamed “John Doe II,” over alleged campaign finance law violations. Homes were raided by SWAT teams, suspects were forbidden to call their lawyers, minors were forbidden to call their parents, information was leaked to the press and the suspects were not allowed to defend themselves, millions of emails were seized. This went on for years, and no charges were ever filed.

The Wisconsin Supreme Court put an end to that investigation. It found it to be unconstitutional, violating both the first and fourth Amendments of the Bill of Rights.

“The statute needs to be reformed because it allows for unconstitutional investigations, it curbs free speech and it is ripe for abuse,” added Vos.

Democrats argued in favor of keeping the John Doe law, but also stated it should either stay or go away altogether.

“Either the John Doe is a useful prosecutorial tool for everyone or it should be applied to no one,” Rep. Evan Goyke (D-Milwaukee) said. “Your bill picks winners and losers. You pick crimes that are subject to investigation or not.”

Republicans stated that political crimes could still be investigated by grand juries. That is how every other state in the country handles those types of crimes.

“They believe having citizens be ultimately the ones that make the decisions as to whether or not the counts rise the level of an indictment – that is what our founding fathers intended,” Vos said on the floor.

Democrats claimed grand juries are too costly and difficult to get together.

“The functional reality is that the cost of a grand jury is prohibitive,” said Rep. Dana Wachs (D-Eau Claire) “It can’t be done with the small budgets of these communities. It just can’t be done.”

In the Senate, Sen. Van Wanggaard (R-Racine) highlighted his experience as an investigator who used the John Doe process as an insight to how flawed the system is.

“I’d like to ask anybody in this chamber who has conducted a John Doe to please raise their hand,” Wanggaard said, as he was the only one on the floor to raise his hand. “I worked on 143 homicide investigations that I personally directed, in addition to several other ones while I was on the department in my 30 year career.”

Wanggaard argued that the law needed to be reformed by the legislature before the court deemed it unconstitutional.

Democrats in the Senate, such as Sen. Jennifer Shilling (D-La Crosse), said the bill amounted to “eliminating accountability, opening the door to more political corruption, establishing that the political class is treated differently than the general public.”

“We are seeing the Republican majority pass a bill that will restrict oversight of government corruption and shield politicians from criminal investigations,” Shilling said.

Sen. Tom Tiffany (R-Hazelhurst), one of the authors of the bill, refuted the idea that politicians would be shielded by the legislation. He was one of several Republican senators who stressed the fact that Wisconsin is the only state to have John Doe laws.

“[Elected officials] can continue to be charged in a variety of ways for the crimes that they commit,” Tiffany said. “This does not shield elected officials from being charged.”