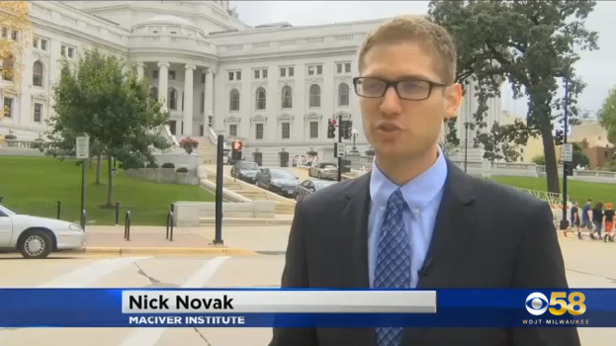 It’s a law that dates back to 1939, and it says businesses cannot sell anything below a price where it would lose money. People who think this law is out of date say the real losers are the consumers. Some legislators have tried to get rid of this decades old law in the past, but it has stuck around.

The idea behind the law is to prevent bigger and more powerful stores from dropping prices so low they make it impossible for smaller local companies to stay in business.

State Senator Leah Vukmir (R-Wauwatosa) says in a statement, “It is not the fundamental role of government to impose an artificial price on consumer goods. The minimum markup is an outdated practice, an unnecessary intrusion into the private sector and the free market. I strongly support the repeal of the law.”

A spokesman for the Senator tells CBS 58 Vukmir is working on a bill to address the law.

Watch the full news segment below: