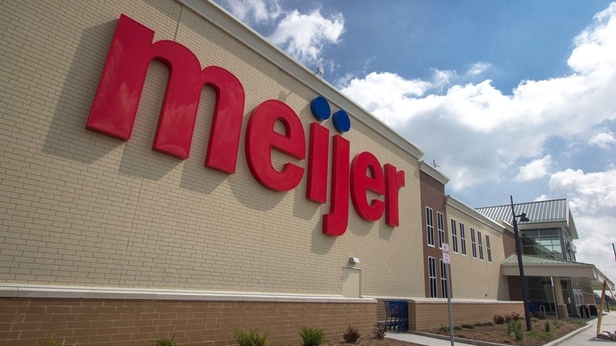 [Madison, Wisc…] A fifth complaint has been filed against a new retailer in Wisconsin because it allegedly violated the state’s Unfair Sales Act, better known as the minimum markup law.

However, the complaint seems to show that retailers following the law are the ones that are actually being punished.

The MacIver Institute first reported the complaints filed against Meijer – a new supermarket chain that has opened multiple stores in southeastern Wisconsin – earlier this month.

Meijer is accused of breaking state law by selling merchandise at lower than cost. The Unfair Sales Act – which went into effect in 1939 – bans the use of “loss leaders” advertising and sales.

According to the statute, “any sale of any item of merchandise…at less than cost as defined in this section with the intent or effect of inducing the purchase of other merchandise or of unfairly diverting trade from a competitor, impairs and prevents fair competition, injures public welfare and is unfair competition and contrary to public policy and the policy of this section.”

The new supermarket chain is purportedly using this type of promotion to break into the market. However, it is causing other retailers to wonder if there will be any consequences for breaking the law.

“My client’s main immediate concern is whether following Wisconsin law will cause my client to be economically punished in Wisconsin,” reads the attorney’s complaint.

The attorney then implies there have been no consequences for Meijer not following the law. A spokesman for the Department of Agriculture, Trade and Consumer Protection (DATCP) said an informational letter was sent to Meijer after the first complaint, but the stores have not yet received any fines or other penalties.

In fact, over the last decade, no complaint filed with DATCP over the Unfair Sales Act has led to a fine or forfeiture.

With a newfound focus on the law after MacIver’s reporting, legislators have taken a keen interest in once again trying to reform the Unfair Sales Act – and possibly repeal it all together.

“It is not the fundamental role of government to impose an artificial price on consumer goods,” said Sen. Leah Vukmir (R-Wauwatosa). “The minimum markup is an outdated practice, an unnecessary intrusion into the private sector and the free market. I strongly support the repeal of the law.”

Rep. Dale Kooyenga (R-Brookfield), a member of the powerful Joint Committee on Finance with Vukmir, expressed similar concerns with the law.

“The free market is most advantageous to those who have the least,” he told MacIver. “The antiquated [Unfair Sales Act] is a great example of an anti-free market statute that protects business at the expense of the working class.”

“In the long run, the reversal of Wisconsin’s unfair, unfair sales act will benefit consumers and business alike,” Kooyenga continued.

The state’s Unfair Sales Act bans the sale of merchandise below cost with some exceptions like damaged products, final liquidation sales and perishable goods that must be sold promptly before they expire.

Another aspect of the statute requires a minimum markup on items like alcohol, tobacco and motor fuel.

In the case of fuel, the law requires a markup of three percent, six percent or 9.18 percent over cost depending on the type of company making the sale – a retailer, wholesaler or refinery.

MacIver will continue to investigate the Unfair Sales Act and provide updates on any plans to reform the law. Check back often for new information as it comes available.