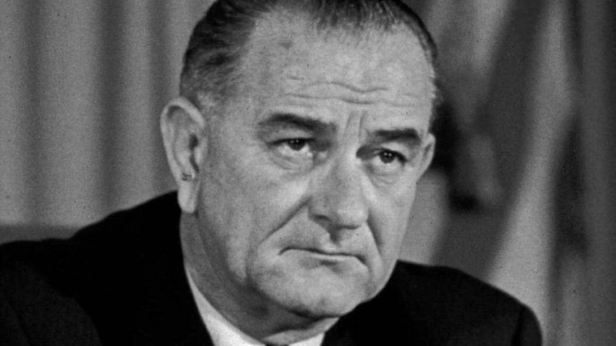 The below column was originally published by The Washington Times.

On July 30, 1965, President Lyndon B. Johnson signed a bill into law that created the federal Medicare and Medicaid programs. While both started with good intent, the past 50 years have left the American public with two massive entitlements that are in dire need of reform.

Let’s start out with the obvious. Taxpayers cannot continue to pay for the growth of these programs — especially when we consider taxpayers are already $18 trillion in debt.

In fiscal year 2014 alone, Medicare and Medicaid accounted for about one-quarter of the federal budget. That year, the feds budgeted to spend about $3.5 billion total. Unfortunately, our friends in Washington failed to collect enough revenue to cover that amount. So, we did what we have become so good at as a country: we put the rest on the credit card.

The federal government borrowed nearly $500 billion last year to make up the budget hole. To give you an idea of how much that actually is, the entire budget for Medicare was $505 billion.

This points to a pretty easy answer on eliminating our deficit, simply eliminate Medicare — clearly not a real answer.

Since that is not a viable option, maybe it is time to have a serious conversation about reform. If we do nothing, the Medicare Part A trust fund – which covers doctor visits, hospital stays, surgeries and other services – will run out by 2030, a short 15 years away.