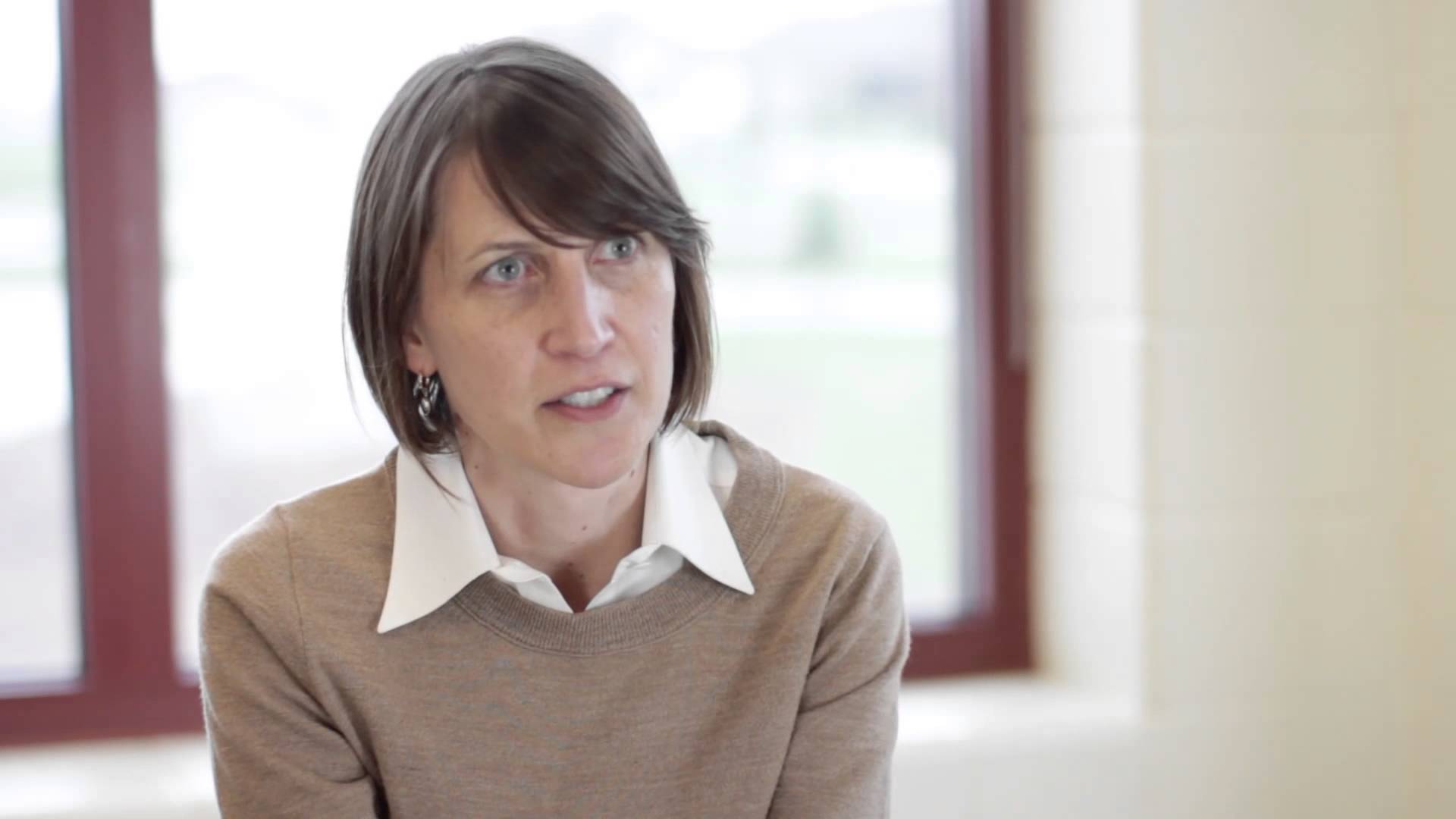 Jennifer Cheatham, Superintendent of the Madison Metropolitan School District, sounded upset and a bit surprised recently when the Joint Committee on Finance, led by Sen. Alberta Darling (R-River Hills) and Rep. Dale Kooyenga (R-Brookfield), passed a motion that created four new authorizers of public independent charter schools around the state, including an authorizer for new schools in Madison.

Independent charter schools are public schools created by an autonomous authority. These public schools operate outside the purview of the local school board and are given a certain amount of freedom to operate in exchange for higher academic outcomes.

Cheatham said the effort to establish additional independent charter schools and give parents, oh my goodness, more educational options made it “clear that legislators in power have no interest in supporting public school children over politics.”

Wow. No interest in supporting public schools? Given that JFC has approved sending $12.7 billion of state money back to local schools over the next two years, they might take issue with her characterization.

Cheatham should not have been surprised because, as she knows all too well, Madison has one of the worst achievement gaps in the state. It is the dirty little secret that no one in Madison likes to talk about. If you are a minority child with the hope of succeeding in school and have the audacity to think you should graduate from high school, the Madison School District is one of the worst places in Wisconsin for you.

Unfortunately, this is not a new problem. Madison’s achievement gap crisis has been going on for years, some would say decades.

Back in 2014, MacIver pointed out, based on data from 2012-13, Madison had the worst graduation rate for African-American students of the state’s 20 largest school districts. The city also recorded the third-largest graduation achievement gap between black and white students – a difference of more than 30 percent. Surprising? Perhaps not. Astonishing and utterly unthinkable in the progressive-utopia that is Madison? Definitely.

Is there really any wonder why Legislators would have an interest in a possible solution to this problem?

Back in 2010, the Urban League of Madison proposed to attack Madison’s achievement gap by starting a pair of public independent charter schools. These schools were to be created to specifically cater to the city’s minority and low-income students. Unfortunately, there was immediate and fierce opposition to the proposal.

The local teachers union, Madison Teachers, Inc., opposed the idea because public independent charter schools do not employ union teachers. After a lengthy battle, the Urban League’s proposal “failed to get the go-ahead from a teachers-union-centric school board” as Chris Rickert, local columnist for the Wisconsin State Journal, described it.

It is interesting to note that Superintendent Cheatham’s view on public independent charter schools has changed over the years. When Cheatham was interviewing for the Superintendent’s job, she told a public forum that she was “agnostic” toward charter schools and seemed to encourage some type of school choice.

“I think that it’s important, at the base, for there to be high quality neighborhood schools and then some layer of – of options for parents who want something different,” Cheatham said in 2013. “And I’m agnostic about who – who provides them.”

From agnostic to diametrically opposed in two short years. Now, that is surprising.

Surprising, too, was how the Madison School District’s First Annual Report conveniently glossed over the achievement gap crisis when it was published just last year. With a problem this big and so fundamental to your core mission, one would think the First Annual Report would take the time to outline in some detail what the district was doing to attack this problem head on.

While the report listed how a handful of individual schools within the district fared in the past year to reduce the achievement gap, there was no real discussion of the district’s comprehensive strategy or the overall progress the district had made in helping children of color succeed academically.

But then again, if Cheatham’s goal was to inform parents about how the district was going to improve the achievement gap, she would hardly be able to rely on her own performance as superintendent.

For example, Cheatham probably wouldn’t want parents to know that only 12.9 percent of black students were proficient or better in reading in 2013-14. That is a whole 46.9 points lower than the district’s white students – nearly 60 percent of whom are proficient or better. Unfortunately, since 2011-12 – the year before Cheatham became Superintendent – the achievement gap for reading has only increased.

When it comes to math, Cheatham’s leadership hasn’t helped either. Only 16.8 percent of black students are proficient or better – 51.2 points lower than Madison’s white students. Again, the achievement gap between white and black students in math has only increased the last three years.

Now to be fair, Cheatham arrived as Superintendent in spring of 2013, so her time at Madison’s public schools has just started. However the early indications of her performance in reducing the achievement gap are not promising.

In fact, the most recent report card data from the Department of Public Instruction shows the Madison School District earned a “D+” for its achievement gap – one of the worst grades in the state.

So, maybe Cheatham’s anger wasn’t really directed at Darling and Kooyenga for daring to forward a plan that would give parents more options to find the education that best meets the needs of their children. I mean, everything we do is for the kids, right? Could it be that Cheatham was upset because the legislators had the audacity to offer up a solution that might actually address Madison’s dirty little secret, its failure to educate children of color?

Maybe Cheatham’s over-the-top rhetoric was really just an attempt to distract and deflect Madisonians from the ugly little secret, Madison has an achievement gap crisis and it is only getting worse.