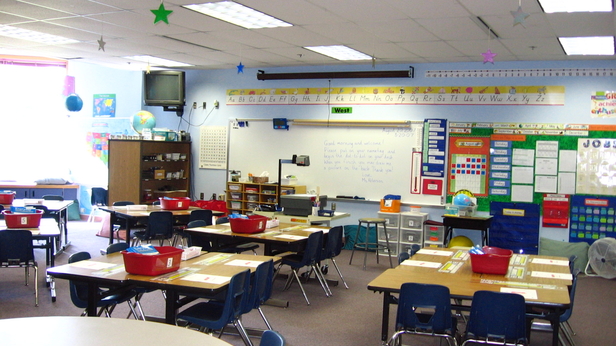 [Milwaukee, Wisc…] The Milwaukee Common Council is considering a bill that would effectively stop the City of Milwaukee from authorizing charter schools for the next five years, but supporters of school choice and charters are opposing the plan.

The ordinance, introduced by Alderman Tony Zielinski, would establish “a 5-year moratorium during which the City of Milwaukee will grant no school charters to schools not currently chartered by the City.”

Poor performance is the reason cited for the bill.

“Many of the schools chartered by the City are struggling and are either underperforming their public-school counterparts or are not performing significantly better than public schools,” the ordinance reads.

However, advocates for charter schools claim that simply is not true.

“[R]eading and math growth in the city-authorized charter schools outpace not just the city average, but the entire state average in reading and math growth,” wrote Sean Roberts, executive director of Milwaukee Charter School Advocates, in a letter to the Common Council. “Clearly, the city-authorized charter schools are contributing to positive outcomes for Milwaukee students and families.”

In fact, seven of the ten city-authorized charter schools were given rankings of “meets expectations” or better on the latest state School Report Cards. Only one-quarter of the traditional public schools in Milwaukee ranked the same.

In addition, the independent charter schools that are authorized by the city or the University of Wisconsin-Milwaukee regularly outperform Milwaukee Public Schools.

Even state legislators are disappointed with the Common Council’s decision to move this ordinance forward.

“While I don’t agree with their decision, they are perfectly within their right to continue to turn their backs on the children of Milwaukee,” Sen. Leah Vukmir (R-Wauwatosa) told the MacIver Institute. “Finding more ways to get quality education options, whether they are charter, choice or public schools, should be the goal of everyone that cares about Milwaukee’s school children. It is disappointing to see officials that don’t share that same goal.”

Abby Andrietsch, executive director of Schools That Can Milwaukee, wrote in a letter to the common council that the ordinance simply would not help improve education in the city.

“The proposed moratorium would do nothing to increase the number of high-quality school options available to Milwaukee families, nor would it improve the quality of existing schools” wrote Andrietsch. “That is why I urge the members of the Common Council to address our city’s education issues by joining us in taking meaningful steps toward expanding the schools that are working, helping the others improve, and providing options for talented and entrepreneurial educators to provide more Milwaukee children with the opportunity to attend a high-quality school.”

The Common Council’s Steering and Rules Committee is expected to vote on the ordinance on Thursday.