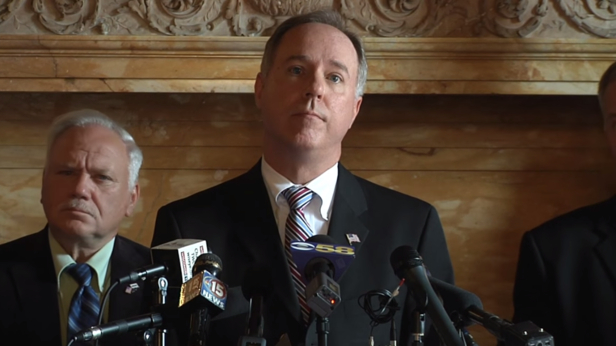 [Madison, Wisc…] A day after Assembly Speaker Robin Vos (R-Rochester) announced a plan to minimally reform the state’s prevailing wage law, the MacIver Institute has learned that the plan likely will not go anywhere.

The Assembly GOP plan, which would increase the threshold for projects to $450,000, make small changes to paperwork and other minute adjustments “is a non-starter in the Senate,” according to Sen. Duey Stroebel (R-Saukville).

The Senator made the comments to MacIver shortly after the Senate GOP caucused on Tuesday. Stroebel has previously said he would not vote for a budget unless it included a full repeal of the prevailing wage law for local governments.

While the the Assembly plan is essentially dead, a proposal from the Senate has not been publicly announced yet. However, one is expected in the coming days.

Continue to check MacIverInstitute.com for updates as they are available.