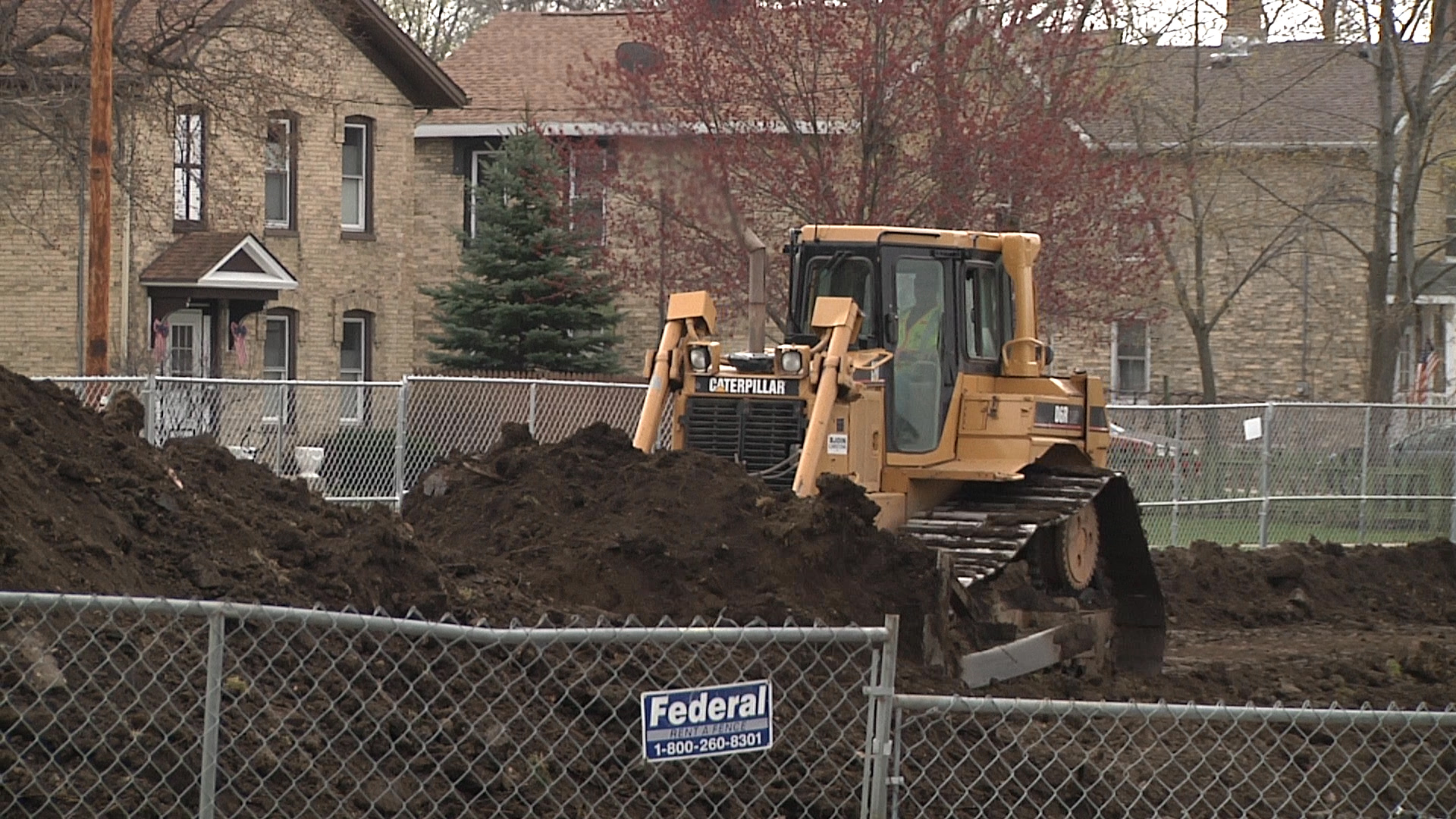 [Madison, Wisc…] Vilas County officials want to build a six-mile long trail to get ATV traffic off of Highway K, but were shocked when they started gathering quotes.

The best deal they found was $30,000 per mile of trail. County officials, however, explained to that contractor that the project would be subject to Wisconsin’s prevailing wage law.

“He says, ‘Oh wait, let me get back to you,'” Rocky Caferella, a Vilas County Supervisor, told the MacIver Institute. “When he called back, it was now $55,000 a mile.”

If the county could have constructed the trail at the original bid of $30,000 per mile, it would have cost taxpayers a total of $180,000. Thanks to the state’s prevailing wage law, the cost jumped up to $330,000 for the exact same project – an increase of more than 83 percent.

Caferella said this simple example is typical of how prevailing wage laws drive up costs for local governments. In fact, this is not the first time taxpayers have been forced to hand over more money for a project.

In the Village of Grafton, taxpayers were forced to pay an additional $260,000 for repainting and maintenance of two water towers after the work had already been finished. They were also required to pay a nearly $60,000 fine to the Department of Workforce Development for failing to abide by the convoluted and archaic law.

While the Grafton example shows how prevailing wage can hurt taxpayers after projects are already completed, the ATV trail in Vilas County is still in the planning phase.

Caferella says the county is planning on going ahead with the trail despite the extra cost, because it’s a priority to get ATVs off the highway. However, those extra dollars would have to come at the expense of other county priorities.

Wisconsin’s elected officials have been grappling with the idea of repealing the prevailing wage law for months now, and it could be included in the state budget. However, leaders in both the Assembly and Senate have been quiet about the fate of a full repeal.

Plus, according to the Wisconsin Taxpayers Alliance, repealing the prevailing wage law would save taxpayers up to $300 million a year. The savings could help local school districts and municipalities looking for budgetary flexibilities.

A repeal could also help legislators hoping to reduce bonding at the Department of Transportation (DOT) find needed savings. The legislature’s Joint Committee on Finance plans to take up portions of the DOT budget next week.