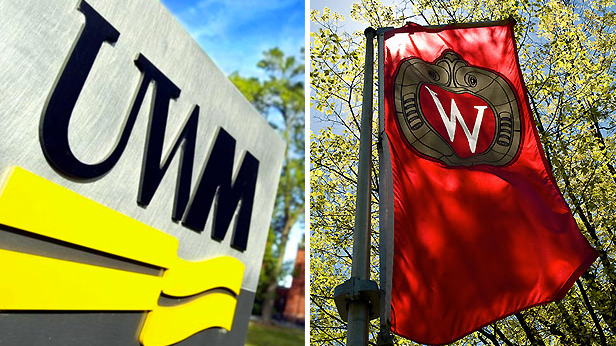 In February, MNS obtained a document called the “Instructional Teaching Load Template” for 11 of the 13 UW System 4 year institutions through publicly available sources. This spreadsheet contains information for the 2014 school year including the names of all instructors, the number of credits each one taught, the classes they taught, the number of students in each class, and a break down of their position’s funding source.

MNS filed open records requests with UW-Madison and UW-Milwaukee to obtain similar records from those institutions. At the end of the month, however, both schools responded that they are unable to fulfill the requests.

“After diligent investigation, the University does not maintain a record responsive your request,” wrote Claire Dalle Molle, UW-Madison Legal Counsel on February 26th.

The next day, Julie R. Kipp, the public records custodian at UW-Milwaukee, wrote “After speaking with several departments, UW-Milwaukee does not possess records responsive to your request as information related to instructional staff, their appointment percentage, and course assignments are not maintained in this manner or housed in a central location.”

Open records law does not require agencies to create a record that does not exist. And so, in the case of UW-Milwaukee at least, there is an indication the data might exist, just not in an easily accessible form.

“To produce individual documents specific to your request would require significant time and resources, resulting in a delayed and costly undertaking. That said, if you are interested in UWM compiling documents containing this information, please let me know and I can develop a cost estimate for the location of such records,” Kipp continued.

UW-Milwaukee suggested MNS could collect the desired data on its own using the UWM’s course catalogue and publicly available databases.

UW-Madison provided links to its data digest and the legislated accountability report. Neither contain the raw data desired.