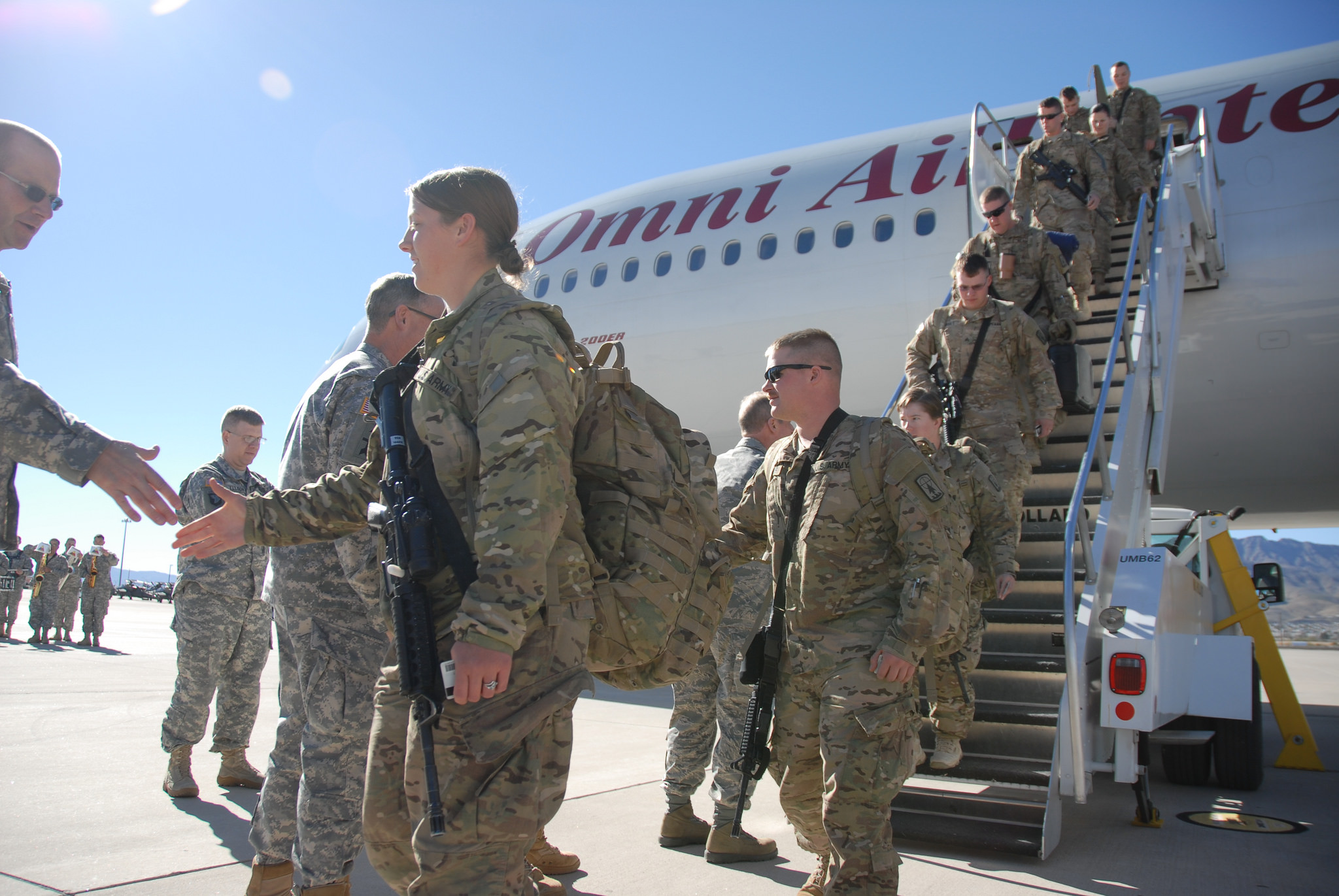 [Whitewater, Wisc…] UW-Whitewater officials won’t comment on Dr. Beth Lueck’s offering extra credit to attend a protest rally, but they want to make sure you know her son is on his way home from Afghanistan.

“Just a little more information about Dr. Lueck: On Saturday, her son, who is a UW-Whitewater graduate, will return service [sic] in Afghanistan. Here’s what she told me: He is a member of the Wisconsin Army National Guard, 121st Field Artillery Regiment. They were deployed to Afghanistan for nine months & will return Sat. My son was promoted to sergeant while deployed,” was the only statement Sara Kuhl, the university’s communications director, provided to the MacIver News Service concerning Dr. Lueck’s actions.

Kuhl also included a new screen capture of Dr. Lueck’s extra credit announcement. This screen capture is different from the one included in MNS’s Thursday story, and does not contain a date-time stamp.

In it, Dr. Lueck doubles down on her offer to give extra credit to any of her freshman English students who attended the Thursday night protest rally against Governor Walker’s proposed state budget.

“This extra credit opportunity reflects the university’s value #5, ‘commitment to develop a sense of community’ and its mission #7, ‘to provide a variety of co-curricular activities to enhance out-of-class learning opportunities,'” Lueck posted.

She also states why she believes this activity fits into her curriculum. Students not only have to attend the rally, they also have to write a one-page paper about it, according to her syllabus.

“You will gain practice observing, analyzing, and writing about a complex subject,” she explained in the post.

Lueck ends the announcement with a disclaimer. “I want to emphasize that you do not have to support or be opposed to the cuts to participate in this event–you might go as an interested student who wants to learn more about the university, the larger community (the state of Wisconsin), and the issues involved.”

By the way, for her work as UW-Whitewater’s director of news and public affairs, Sara Kuhl draws an annual salary of $85,668.