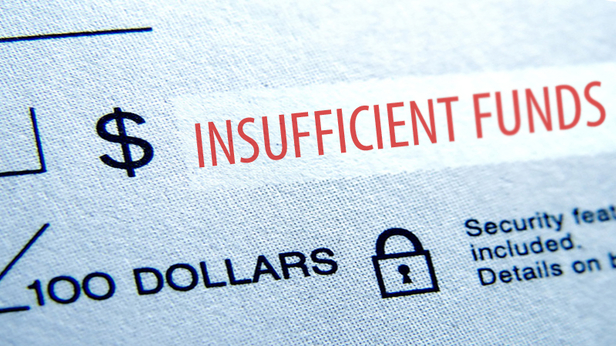 However, much of this increase is due to delayed Medicaid cost settlements at the Department of Health Services (DHS) – which have become the status quo – and the purchase of new software in the Department of Administration (DOA), according to a memo submitted to the Joint Finance Committee (JFC).

As required by law, state departments submitted a report on December 30th that details budget shortfalls for the fiscal year, as well as departmental plans for unsupported overdraft and deficit reductions. These plans will pass automatically on January 21, 2015, unless the legislature’s Joint Committee of Finance (JFC) decides to meet formally to discuss the plan.

Numbers provided in the report include net cash overdrafts, receivables as coverage, and any increases or decreases in the unsupported overdraft balance from FY13.

Appropriation 225 of DHS budget ended FY14 with a net cash overdraft over $18 million. According to the memo, much of the unsupported overdraft is related to Medicaid services provided at the Northern Wisconsin Center care facility. Those costs are finalized months or years after the close of the fiscal year, and cannot be addressed immediately. This creates a large overdraft total at DHS to be settled by the federal Medicaid program in the future.

DOA also saw a large increase in overdraft balances for FY14. The department opted to purchase new software in 2014 rather than upgrade existing software at a greater expense. The newly purchased software, as well as personnel and professional service costs, resulted in a total cash overdraft of more than $20 million at the close of FY14. The department states in the memo that upon completion of the project, state agencies will be billed to recover costs incurred in the appropriation.

According to previously outlined plans, the DOC sought to consolidate juvenile institutions while maintaining the rate add-on. Reduced staffing and facility operation costs, and increased juvenile institution daily rates have helped reduce appropriation 323’s net cash overdraft. As long as the population remains the same in 2015, the DOC projects their overdraft to decrease $1.8 million.