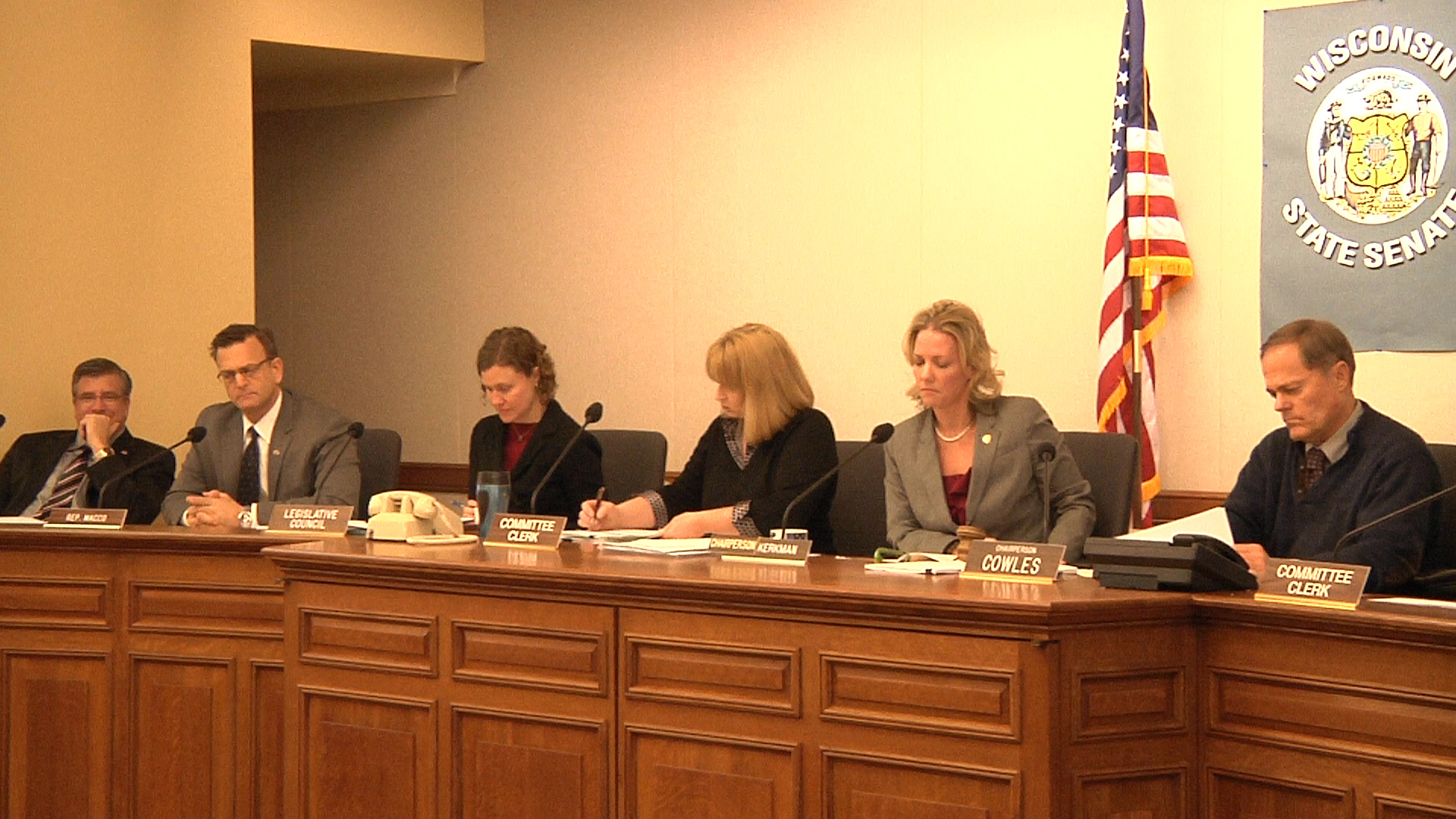 [Madison, Wisc] The Joint Legislative Audit Committee approved a pair of bills on Thursday aimed at providing the Legislative Audit Bureau (LAB) access to confidential information during audits. The bills specifically grant access to previously unavailable records from the Government Accountability Board (GAB).

The LAB’s inability to access important documents during an audit of the GAB last year initially spurred legislators to take action on the issue. Access to the information could have changed the LAB’s opinion on certain GAB practices, according to the final report of the GAB audit released in December.

“Without Audit Bureau authority to access and analyze certain confidential records, it is hard to have complete confidence in an agency’s oversight of those areas,” explained committee co-chair Rep. Samantha Kerkman (R-Salem).

The committee unanimously passed the bills – Assembly Bill 9 and Senate Bill 6 – on Thursday after being discussed at a hearing on Wednesday.

State Auditor Joe Chrisman indicated support for the new bills during Wednesday’s hearing, assuring legislators that the same amount of professionalism will be exhibited if the agency is given greater access to sensitive information.

“One of the things that you, the legislature, can assure yourselves of is not only our non-partisanship but also the fact that we do this work in an independent manner,” explained Chrisman.

GAB Director Kevin Kennedy was also supportive while testifying on Wednesday, but warned the committee that they should seriously consider whether confidential information should be shared among legislators or with the public.

Back in July 2014, former Attorney General J.B. Van Hollen issued an opinion that said the LAB could not access confidential documents from the GAB for the audit. Republican leaders immediately pledged to change the statutes during the next legislative session, saying that broad access to records by the LAB is a necessary part of the agency’s auditing process.

Committee co-chairs Sen. Robert Cowles (R-Green Bay) and Kerkman said Wednesday that they are interested in passing the legislation as soon as possible. Republicans were upset with the findings of the GAB audit report and would like to use the proposed bills to allow the LAB to revisit the issue.

“Its our intention to do this very soon,” said Cowles when asked about a potential re-audit of the GAB.

The GAB audit report revealed that many statutory duties were not being performed by the agency, and that check-ups on fraudulent felon voting were not done in a timely manner over the last four years.

During Wednesday’s hearing, Chrisman also acknowledged that the LAB couldn’t review GAB information on the extent to which efforts to oversee campaign finance, lobbying and code of ethics laws were undertaken.