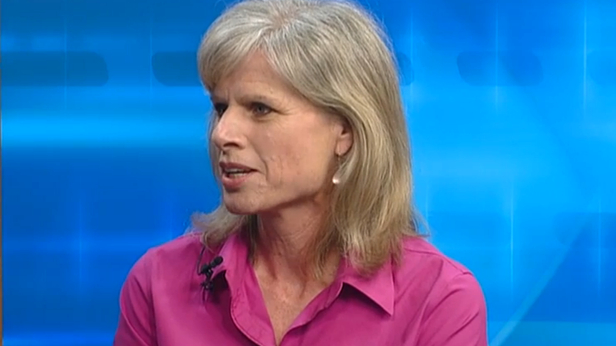 [Madison, Wisc…] Gov. Scott Walker called out Democratic gubernatorial candidate Mary Burke on Wednesday, asking her to detail what she would do to make up the savings achieved through Act 10.

PolitiFact Wisconsin gave Walker a “mostly true” rating on his claim that the collective bargaining reforms passed in 2011 “saved taxpayers some $3 billion.”

Act 10 required public employees to contribute more to their health care and pension costs, which at the time were being paid almost entirely by the state. Even with Act 10, however, Wisconsin’s public employees still pay a smaller portion of health care costs than the national average.

According to a recent report from PEW Charitable Trusts, Wisconsin state employees pay 13 percent of their health care, while the national average for state employees is 16 percent.

Since announcing her candidacy last October, Burke has refused to give a clear answer on how she would handle Act 10 as Governor.

“I think it was only fair to ask for contributions to health care and to pensions, but I think those could have been negotiated,” Burke told the Milwaukee Journal-Sentinel editorial board.

Burke has not said if she would repeal the law or how she would make up the savings if she reinstated collective bargaining.

“The voters deserve answers from Mary Burke: How would you make up more than $3 billion in savings if you reinstated collective bargaining?” Walker’s campaign Press Secretary Alleigh Marre asked in a statement. “What would you cut from the state budget or what taxes would you increase to make up for these savings?”

If Burke believes the unions would have been willing to negotiate increased contributions, history is not on her side. When union bosses learned that Walker wanted government workers to make small concessions on their lavish benefits, they tried to pass new contracts during a lame duck session before Walker was sworn in as governor.

Democrats, in an effort to protect the status quo, even freed a state legislator from jail to vote with them on the contracts being rushed through. In the end, Sen. Russ Decker (D-Weston) and Sen. Jeff Plale (D-Milwaukee) voted against the contracts creating a 16-16 tie. The contracts failed.