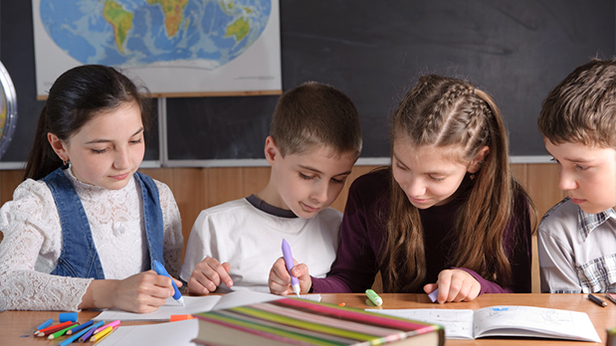 Photo courtesy of the Friedman Foundation for Educational Choice

This article was originally published by the Friedman Foundation for Educational Choice.

A recent Huffington Post article took the Milwaukee Parental Choice Program (MPCP) to task for how some MPCP students with special needs are being treated in their schools.

First, to be clear, author Shayna Pitre cited an inaccurate number that voucher opponents have propped up for years when attacking the nation’s first modern school choice program; Pitre wrote that only 1.6 percent of students that received MPCP vouchers were labeled as having disabilities. Here’s why that figure is wrong: It represents only the number of students that were identified by their voucher schools as requiring additional accommodations for state testing that year.

That 1.6 percent figure is not a count of voucher students that have received Individualized Education Plans (IEPs). It is not a count of pupils that earned additional attention in the classroom during the school year. It is not even a count of students whose parents can attest to their academic struggles. It’s simply a measure of how many students the city’s voucher schools designated as needing access/assistance for testing opportunities.

In reality, the concentration of students with special needs in Wisconsin is significantly higher, and that applies to the MPCP as well. The School Choice Demonstration Project (SCDP) was a state-mandated longitudinal examination of student growth and performance in Milwaukee Public Schools (MPS) and the MPCP. In 2012, the final year of its work, the SCDP team answered the question of how many students with special needs use vouchers to attend private schools.

Continue reading the article at edchoice.org.