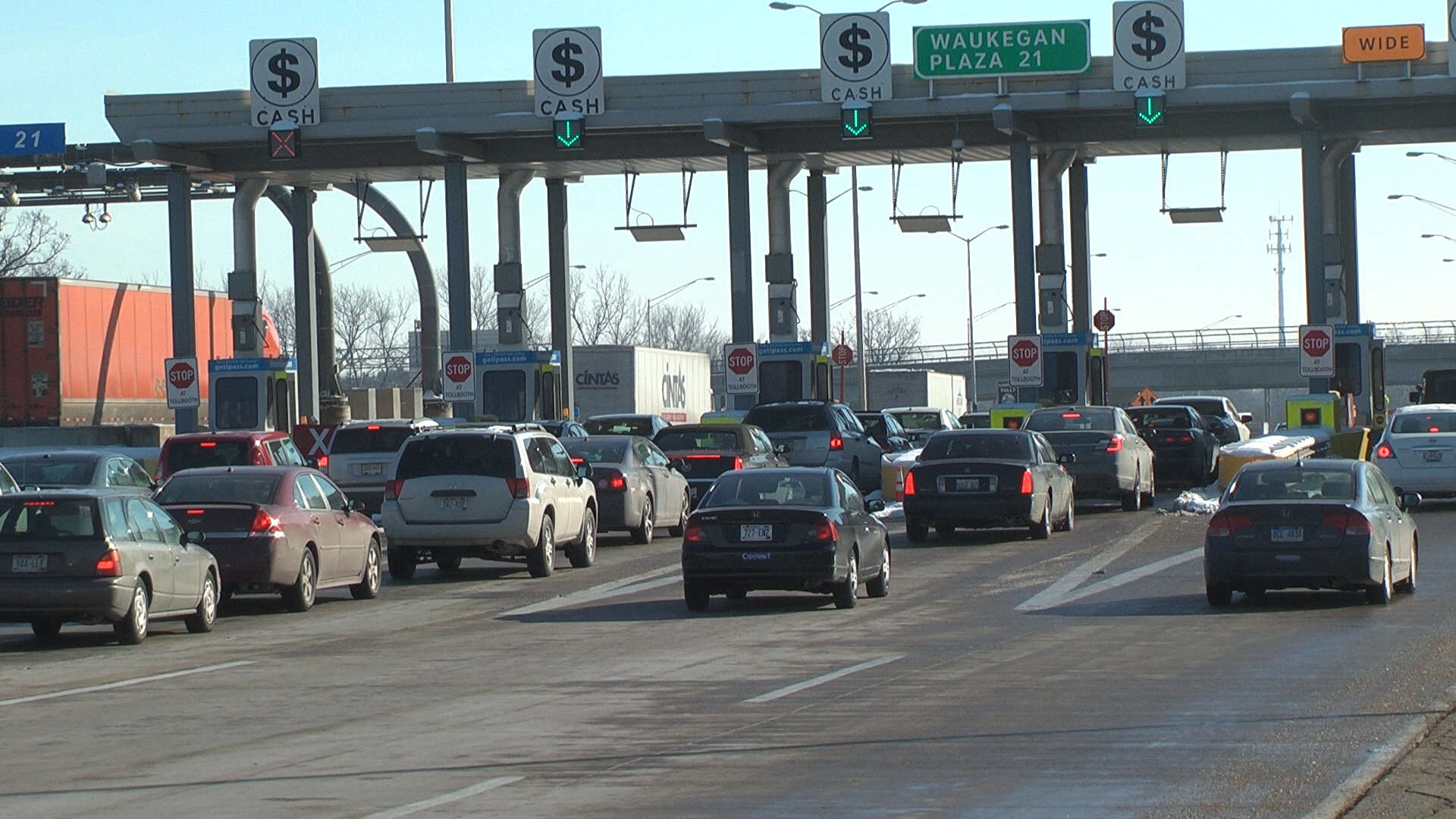 [Madison, Wisc…] Is Wisconsin headed for toll roads? The answer is still uncertain, but a new bill from the U.S. Department of Transportation could spur the conversation.

The recently introduced GROW AMERICA Act is a four-year $302 billion surface transportation federal initiative aimed at improving the country’s roads, bridges, and railways. With the federal Highway Trust Fund set to dip into the red later this year, the bill’s proponents suggest an unspecified “one-time” business tax that is supposed to fund the bulk of the project. To date, the Administration has not specified which business tax it would raise to fund this initiative.

Washington officials have also talked about allowing states to toll interstate highways to raise more funds for their own projects.

Tolls in Wisconsin have already gained the attention of state legislators as a solution to the state DOT’s own financial woes. Assembly Speaker Robin Vos (R-Rochester) expressed interest in the idea in February when he spoke with Milwaukee’s FOX6 News.

“We know that the transportation fund over the long haul has a serious deficit. Both political parties say it’s time for tolls,” said Vos. “I would much rather have people pay for a system that they use.”

“It seems like a very efficient way — everybody pays their fair share — whether you’re an electric car, a gas operated car, a truck or a bus — it seems to me that the only way we’re going to have efficient, strong infrastructure in Wisconsin is if the users pay for it,” explained Barca.

Introducing toll roads in Wisconsin would lead to more questions such as if the gas tax would be cut with the start of a new funding stream. A gas tax is a user fee and in Wisconsin, the gas tax is the main source of transportation funding. Currently, Wisconsin’s gas tax is 30.9 cents per gallon plus another 2 cents per gallon for a petroleum inspection fee. Wisconsin’s effective rate of 32.9 cents per gallon ranks as the 14th highest in the country according to the DOT. Answers are also needed from Washington on what the “one-time” business tax might look like, and if it could adequately fund the GROW AMERICA plan.

The MacIver Institute will continue to provide coverage of the GROW AMERICA Act and how it could impact Wisconsin. Check MacIverInstitute.com often for updates.