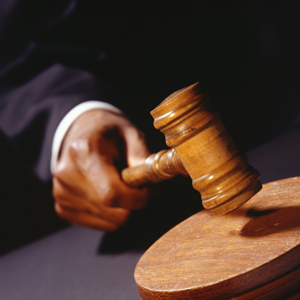 [Milwaukee, Wisc…] Insurance provider WEA Trust acted within its legal authority when it refused to release several hundred thousand dollars in federal money to school districts that dropped the company after the passage of Act 10, according to a ruling by Judge William Callahan of the U.S. Eastern District Court of Wisconsin.

Insurance companies that provide coverage to early retirees can be reimbursed by the federal government due to The Affordable Care Act’s “Early Retiree Reinsurance Program” passed in 2010. After receiving approval for reimbursement on behalf of the school districts, WEA Trust decided not to distribute the federal funds to school districts that cancelled their insurance plans after the passage of Act 10.

Foley & Lardner, the firm representing the school districts, stated that they plan to appeal the decision.